The Benefits Of Not Getting Married Just To Get Married 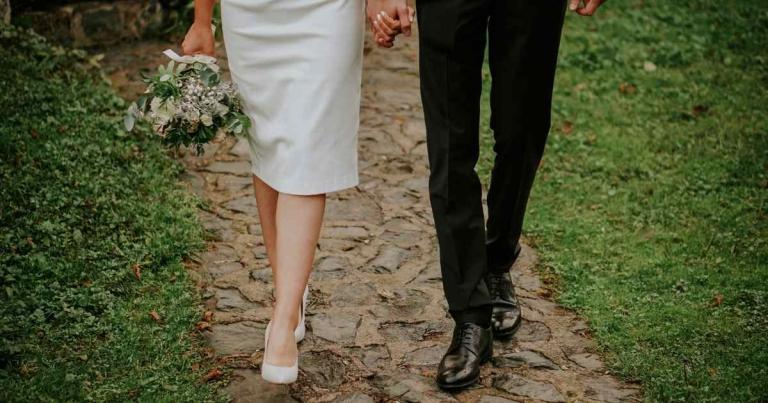 Jeff and I recently watched an old favorite movie: When Harry Met Sally. I was struck yet again by a dynamic that happens when Sally finds herself alone at age 30, after having broken up with her live-in boyfriend of five years. Her friends push her to start dating again and get married quickly, lest all the good guys be gone. Sally asks: But what if it doesn’t last? Her friend looks across the table, and says, intensely, “At least you could say you were married.”

Based on the many people I’ve interviewed, variations of this dynamic are being experienced by most adults who are single and a bit older. Maybe they have never been married; maybe they are single again and hoping for things to work out better the second time. But I hear many older-single adults talk about loneliness, a desire to be in a lifetime relationship with someone who will love them unconditionally. They wonder whether of all the people they are meeting on Hinge or at the singles group, they should just “pick someone” and settle down.

I would argue that there is nothing wrong with choosing to get married and making it work. After all, millions of arranged marriages have done just fine throughout human history. But I would also encourage the older single to consider another perspective as well: that some marital benefits do come with waiting.

I know that is easy for me to say as a married person. So I decided to inquire of those who indeed had spent years feeling that Mr. or Mrs. Right was running late. Since it is easy to see only the downsides of getting married later in life, here is what I heard about the benefits of doing so, from folks who went that direction.

November 3, 2022 Do you need to let go of control in your marriage?
Recent Comments
0 | Leave a Comment
""
joeman123456 Shining Our Light For All To ..."
""
haseosama Three Keys for Keeping Holiday Stress ..."
"unlikely a crossdresser.He likely sacrificed himself to save some close female or his family have ..."
Dragonsunxx The Benefits Of Not Getting Married ..."
"There are many good things in this story👍🏻ip.1GEOGIPHY.COM/wy5347w"
Litrpg101 National Adoption Month and How to ..."
Browse Our Archives
Related posts from Ask Shaunti 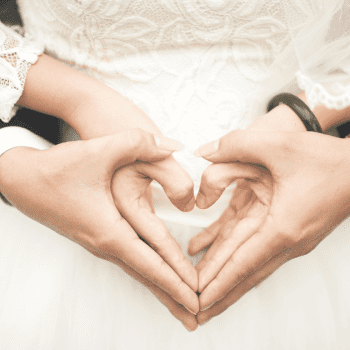 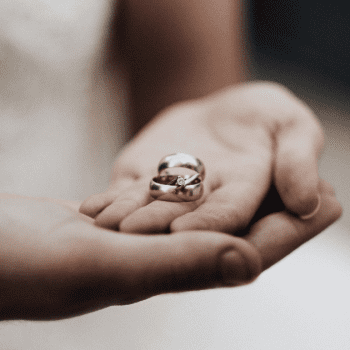