At Long Last, Have You No Decency? Cherry Hill Does the Right Thing For Every Possible Wrong Reason

At Long Last, Have You No Decency? Cherry Hill Does the Right Thing For Every Possible Wrong Reason November 16, 2015 Sara Amis 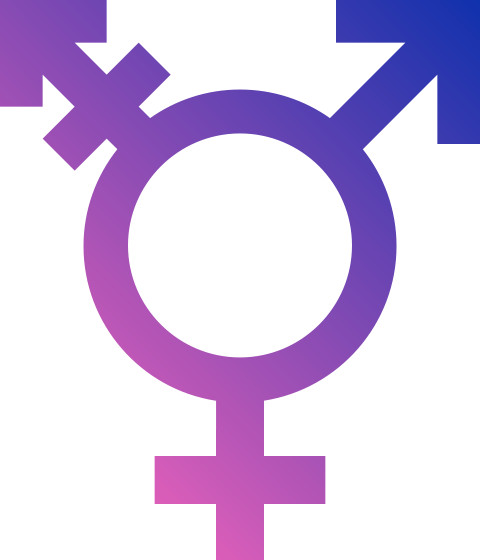 Let me say up front that I don’t think college faculty should be fired for signing a petition, or saying stupid things on Facebook, or expressing any opinion whatsoever outside of the classroom and most inside of it.  Because if you start doing that, then every controversial opinion becomes risky, and that is the exact opposite of what a university is supposed to be about.

I think that’s what Cherry Hill meant to say in their statement, “Cherry Hill Seminary Calls For Academic Freedom, Respect and Civility.”  If they had just said that and left it there, I would have been fine with that.  Even better if they had acknowledged any of the valid concerns raised about faculty publicly signing on to bigotry, while stating the case against termination.  But, alas.  They did not.

No, they went on to assert that Facebook posts and signing a petition on Change.org are actions themselves elevated to the status of “academic inquiry;”  that bigoted, harmful, and factually incorrect statements deserve the same respect as heartfelt matters of religious faith, and that people who object strenuously to a person who demonstrates a shocking callousness towards and ignorance of matters affecting a vulnerable portion of our community (and therefore, of their student body) in a position of authority as an educator are somehow equivalent to Joe McCarthy on a rampage.

And I quote, “Indeed, the very nature of the educational experience is to be exposed to new ideas, to be personally challenged, and to learn to defend one’s own ideas in a civil and meaningful way.”   Why yes, that is true.  Does that mean that Cherry Hill is going to set up a symposium, or bring in lecturers on the science of sexual fluidity and theological implications of being transgendered?  Perhaps a class on “Transgender, Sacred Cross-Dressing, and Divine Androgynes in the Ancient World”?  That sounds great!  How about a seminar for faculty on the horrifying statistics on violence towards trans people and the related issues that they face?  It’s Transgender Awareness Week, did you know?  Many universities, including the Deep South public one where I teach, are observing it.  The United States Congress, that bastion of cutting-edge social progress, is hosting a forum on the subject of anti-transgender violence.  Cherry Hill, as a seminary associated with a group of religious traditions that have a history of pioneering openness about sexuality, personal freedom, and the value of the individual, could still make it into the middle of the pack somewhere there. How exciting!

“…This means it is not for the Seminary to make a judgment about and suppress one person’s ideas, but it is up to individuals themselves to engage in respectful and responsible debate.”   Oh.  Oh, I see.  Nope.  That bit about “new ideas” doesn’t mean the faculty have to let go of some their dearly-held fossilized Mary Daly notions about the essential and immutable nature of gender.  It means those ideas, moldy as they are, are being framed as “new,” even though they are as old as the hills and furthermore upheld by the society at large, sometimes violently.   It also means it’s on YOU, trans students, to defend your own existence and educate all of the people who ought to already know better about all of the stuff I mentioned…While trying to keep up with graduate course work in a program that aims for rigor, and which probably suddenly feels like a much more hostile environment than it did a week ago.  Good luck with that!

Academic freedom is inextricably bound to the obligation of academic rigor.  There is far too much assertion of academic privilege in the statement released by Cherry Hill, and far too little consideration of its moral duties.  I think educators have a responsibility to the truth, not just to their personal opinions, and they especially have an obligation not to perpetuate harmful lies.   They have a responsibility to their students, to show them respect as individuals and to provide an equal-opportunity environment in which to learn.   Educational institutions, likewise.  I do see the dilemma produced when those obligations run up against the equally important value of academic freedom as expressed in a faculty member’s general freedom of speech.  However…you can defend a faculty member’s freedom to say any damn fool thing they choose, without defending the statement itself or trying to gussy it up as if serious intellectual inquiry were the same thing as shooting off at the mouth.  You can refuse to fire a faculty member for a statement without in turn denigrating those who object.  And you can demonstrate the respect, civility, and dialogue you call for, by extending them.  It is the job of any educational institution to be greater than the individuals who make it up…faculty, administrators, and students…and to serve the greater good.  I do not think Cherry Hill Seminary is meeting that higher calling here.  I am disappointed in them.

UPDATE:  As Christine Hoff-Kraemer points out below, she teaches a course on many of the topics I mentioned titled “Paganism and the Body”…at Cherry Hill.  Now, why they didn’t LEAD with that, or even mention it, is a mystery to me.  At any rate, you can read some of her articles on her Academia.edu profile, and I am told she plans to post her syllabus with its lovely lovely reading list as well. 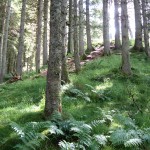 November 20, 2015 Ars Poetica: A Reminder
Recent Comments
0 | Leave a Comment
Browse Our Archives
get the latest from
Pagan
Sign up for our newsletter
POPULAR AT PATHEOS Pagan
1