A Sword for Theists

It’s a shame that the word “priceless” gets hurled around by jewelry stores and credit card companies with impunity, for they do great injustice to a term that — properly considered — is a slap in the face of materialism and a sword in the hand of the theist. The existence of the priceless suggests a supernatural order. 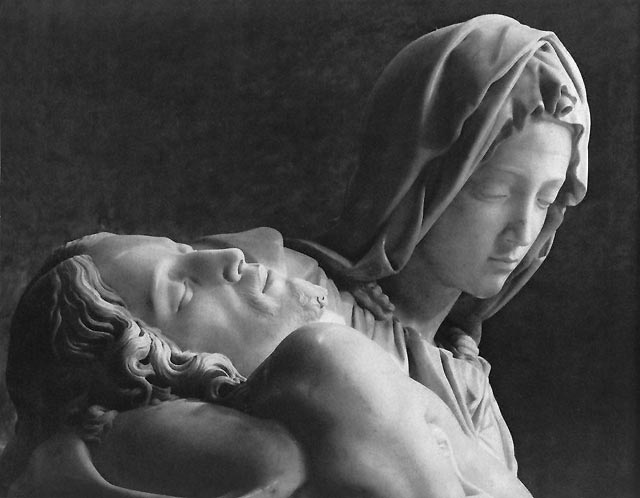 It will not be sold — not for a fortune, nor for a country. It is beyond mankind’s capacity for value.

Now from any material view of the universe this concept is ridiculous, illogical, and highly unpractical. A thing is worth the sum of its material cost, its excellence, its availability and its sentimental/historical value. The price may be impossible to meet, but there will always be a price — right?

As it turns out — no. The Pieta makes the world gasp, groan, and give up all attempts of establishing a price-tag. There exists a quality about the cold marble that disdains to be measured by human hands.

In an effort to name this mystical quality, consider other objects that transcend our pricing powers: The human person, 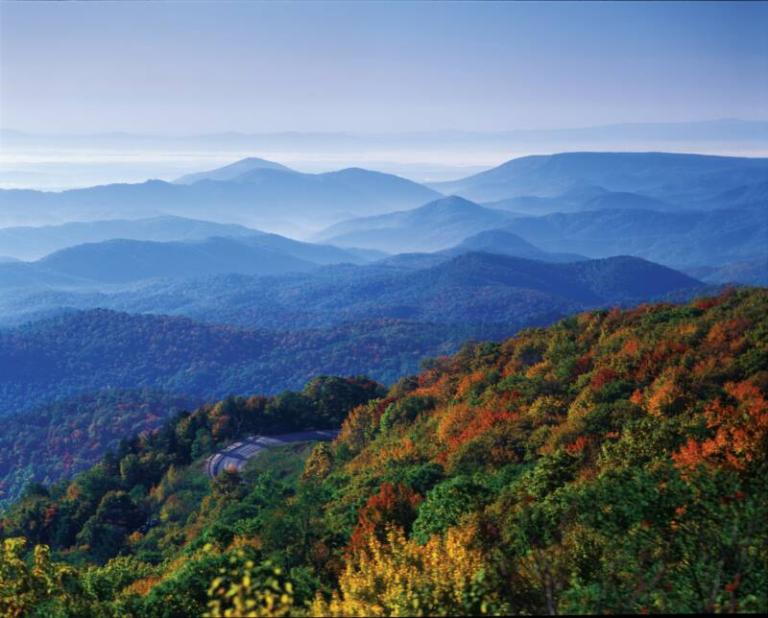 the Blue Ridge Mountains, the Mona Lisa, and the curve of a woman’s side. (I don’t claim that these things have never or will never be sold. Perhaps we’ll live to see a housing developer purchase the Blue Ridge Mountains, or the Mona Lisa transported from the Louvre to some billionaire’s apartment. I’m merely stating the obvious, that the selling of these objects is something of a failure, and would be seen as such, and would do nothing to suggest that the objects were not priceless after all, but would suggest a rather lot regarding the wisdom of their owners.) What unifies these things?

Simply put, the quality unifying these objects is Beauty.

Why? What about Beauty makes us say: “This is beyond us, there is nothing we can give that would equal this. Pile up all the money in the world and we’ll still place more value on this chunk of marble.”

As I’ve pointed out before, Beauty is infinite in quality. Beauty is never sated. No man in recorded history has ever said “no more Beauty, please.” No man, gazing on Michaelangelo’s Sistine Chapel or watching the sun sink below the Blue Ridge Mountains, has ever said, “This is far too much Beauty. Take it away, for I am full.” If a thing can never be conceived of reaching an end point, then as far as we are concerned, that thing is infinite. We can never think of too many numbers — it is an infinite progression. We can never think of too much Beauty. This implies that it too, is infinite.

To summarize: There exists in reality an infinite, intangible quality that, when held by an object, grants to that object a dignity that renders mankind unable to name its price. The materialist should, right about now, begin to shudder, for while this doesn’t prove anything, it strongly implies the existence of a supernatural order.

For there exists no experience of infinity in nature. There is no forever and ever. Entropy is the true King and Conqueror of the Universe. Life dies, matter disintegrates, stars explode and all things fade, even Time itself  — a product of the Universe and thus her partner in death. 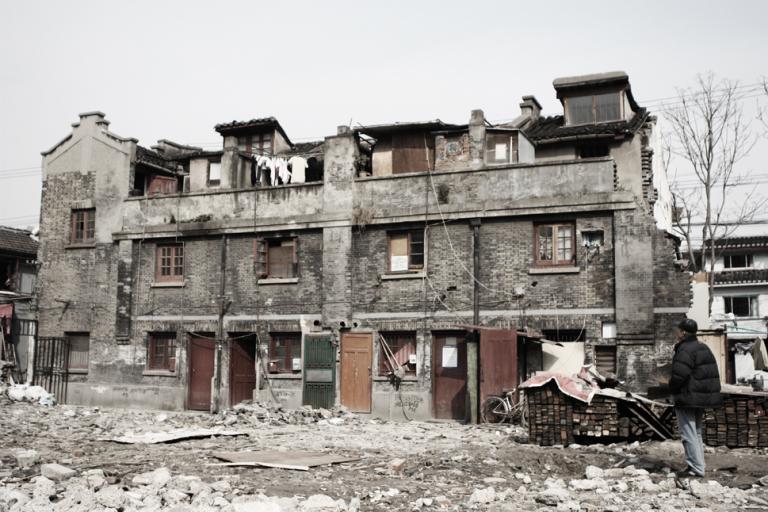 This has been mankind’s experience. (I pause for a moment to note that the various theories trying their best to make ours an infinite universe — Multiple Universe Theory, Wormhole Looping Universe, Infinite Big Bang/Big Crunch etc. — have no bearing in human experience, whatever bearing they have in theoretical physics.)

And so we arrive at an oddity. Man is a creature who — considered materially — receives everything — all experience, knowledge, wisdom, understanding, poetry and metaphor — from the natural world. Yet he gazes on a crafted piece of marble and experiences a thing which has utterly no place within the natural world. He experiences infinity.

He experiences infinity as such an integral and obvious fact that he can turn to another human and say: “This marble is priceless” and that human will understand and agree — the marble has a quality that no number, no amount of money or transaction of goods could reach. It’s so obvious and innate that a blogger can sit here and run his mouth about the very same infinity, and his readers will understand him, despite having no natural frame of reference.

As for me, confronted with an infinite, intangible and supernatural quality that gives creatures and objects a dignity enthroning them above all material price — well, I call Him God. And it is in this manner every experience of Beauty — from the side of a woman to the rise of the Blue Ridge — becomes an act of worship.