6 Reasons Why Men Can Speak on Abortion

The injustice of abortion is the free choice of a woman who sees it working towards her good. This has lead to the common call for men to remove themselves from the debate surrounding the injustice. It is, after all, a woman’s issue.

While I sympathize with the thought, it doesn’t hold to the light of reason. Women bear pregnancy and birth, as they physically and emotionally bear the sad experience of abortion. As such, they are certainly the most experientially trustworthy spokeswomen for the issue. But this pride of place does not exclude the male voice. Here’s why.

Men can speak about abortion because men are aborted. Is it wrong for Josiah — who survived an abortion with only a deformed left arm — to speak in favor of rendering illegal the cause of his suffering? It’s certainly a popular thought, that he should shut up over an obviously women-only issue, but he stands against all odds as a living, breathing testament to the fact that it’s not. It’s a human rights issue, and men and women hold the marvelous distinction of being human in common along, with the less-than-marvelous distinction of being threatened, maimed, or killed by abortion.

2. The majority of women are pressured into having abortions.

The study “Induced abortion and traumatic stress: A preliminary comparison of American and Russian women” published in Medical Science Monitor found that 64% of American women “felt pressured by others” to have an abortion. We can safely assume that some of the individuals doing the pressuring were men.

This is a crime, and it points to a reality glossed over by many in the pro-choice crowd. Men are not absent from the abortion debate in the private sphere, but will and do impose their desires on women. To remove the male voice from the public sphere won’t remove it from the private sphere. It will only reduce the number of men who hear, from their brothers, that abortion is wrong, and pressuring women into an abortion far worse.

3. Children — those human lives threatened by abortion — are under the care of their mother and father. 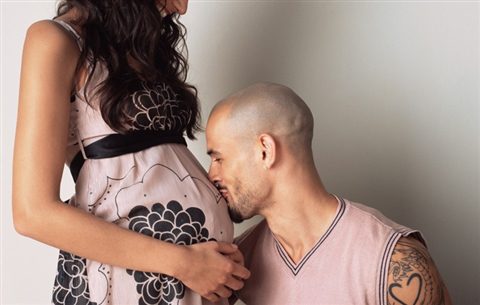 The logic of abortion would have us believe that a husband bends to his wife’s swelling belly, kisses it and sings a song to her dear cellular clump, which at some arbitrary time decided by his wife (and who knows when? That’s the magical part!) will become his child. This, of course, is stupid. Unborn children are the children of a mother and father.

There is no legal distinction on the duty of parents to their child made on the basis of sex. Every parent has the duty to provide his or her children with the basic necessities of life, including food, clothing, shelter, and necessary medical care. To do otherwise is child abuse.

It can’t be because he participated in making that new human life. He made it 9 months ago, and had no say in the discussion of its continued existence. We must base the responsibility of the father to his child on something besides creation.

On the fact that he is capable of direct physical contact with the baby? So are others. On the fact that he promised to take care of the baby (once it “became” his baby by virtue of leaving the uterus)? A man must support the child he didn’t “mean” to create with the woman he never liked. What then? Is sex an implicit commitment to being responsible for a new human life (after a 9 month delay)? But why, if not because — by way of sex — a man participates in making a new human life? And if that’s the reason why, we’re back at our primary problem: He participated in making a new human life 9 months ago. Why the delay?

We are left in a shamble of responsibilities, the existence of which have no origin.

5. If this moral debate is to be sex specific, so must others.

If abortion is to be a women’s issue because it is a woman choosing to have an abortion, and men cannot know what that’s like, then an obvious problem arises. (It might seem like a ridiculous problem if you believe that the human life within a pregnant woman is not, in fact, a human life, and therefore that abortion is just, but suspend disbelief for a moment and imagine it so, that the position of the other might make a little more sense.)

Sex slavery is an injustice largely — if not entirely — perpetrated by men on women. It is a free choice made by men. This does not mean that the outrage over sex slavery should be limited to male outrage.

Now the differences are obvious, but they don’t change the fundamental truth here.

The victims of sex slavery are mostly women — of course women should protest! Well, the victims of abortion are often men. It follows that they should too.

That’s quite a discussion, but it proves something I suspected all along. Any discussion of whether men can speak on abortion will inevitably lead to and be decided by the question of whether abortion is wrong.

The human person experiences good and evil as universal. Murder is not wrong-for-some. The fact that rape is a free choice does not negate our ability to protest it, even if we’ve never experienced rape. Abuse is not “complicated” and thereby above the judgment of those unaffected by abuse.

If you come to the conclusion that it is unjust for a human life to be intentionally killed in utero, it is impossible not to apply this realization of reality to the universe. Thus: 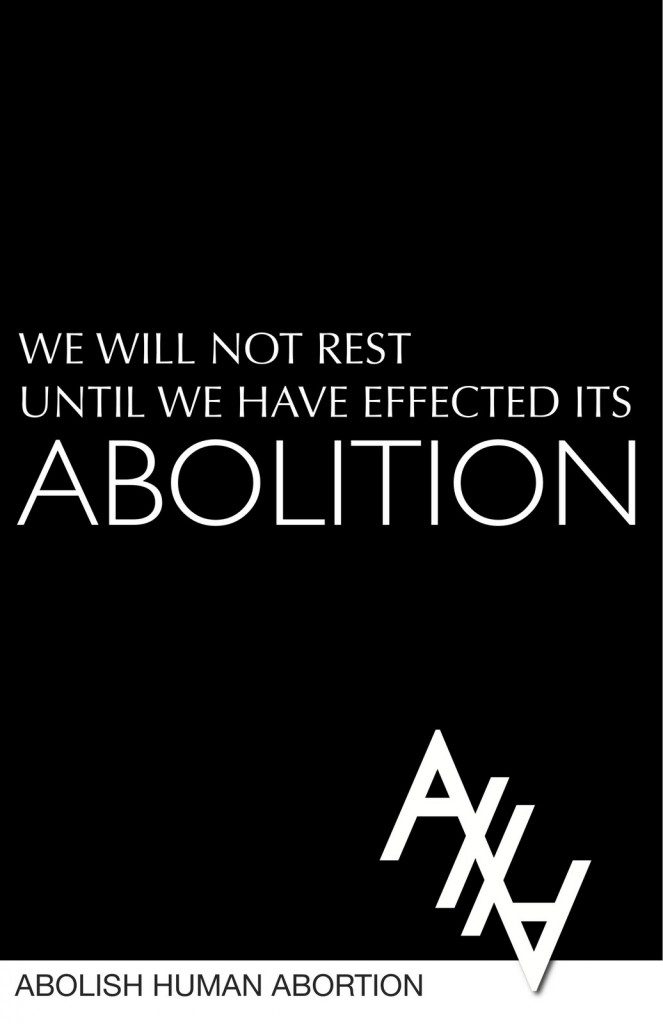 January 17, 2013 Is Man No More Than An Ape?
Recent Comments
1 Comment | Leave a Comment
"It's been EIGHT YEARS, John.Did you miss me that much? Do you need the Tree-hugging ..."
Vision_From_Afar Converting to Paganism
"The rainbow is the problem. One year we paint the world blue, and the next ..."
Chris Why Millennials Want to Change the ..."
"Random Internet Troll: "... I don't remember Jesus being quite so caustic."St Mark: "Woe unto ..."
John C Wright Converting to Paganism
"You completely and utterly misread the argument made if you see it as a threat ..."
Parádoxo Gender Identity is for Everyone, Part ..."
Browse Our Archives
Follow Us!