The Metaphysical Mystery of the Buddleja americana

I would like to vindicate an undeniably stupid experience, and make a largely ridiculous claim.

It involves a Buddleja americana. A butterfly bush. 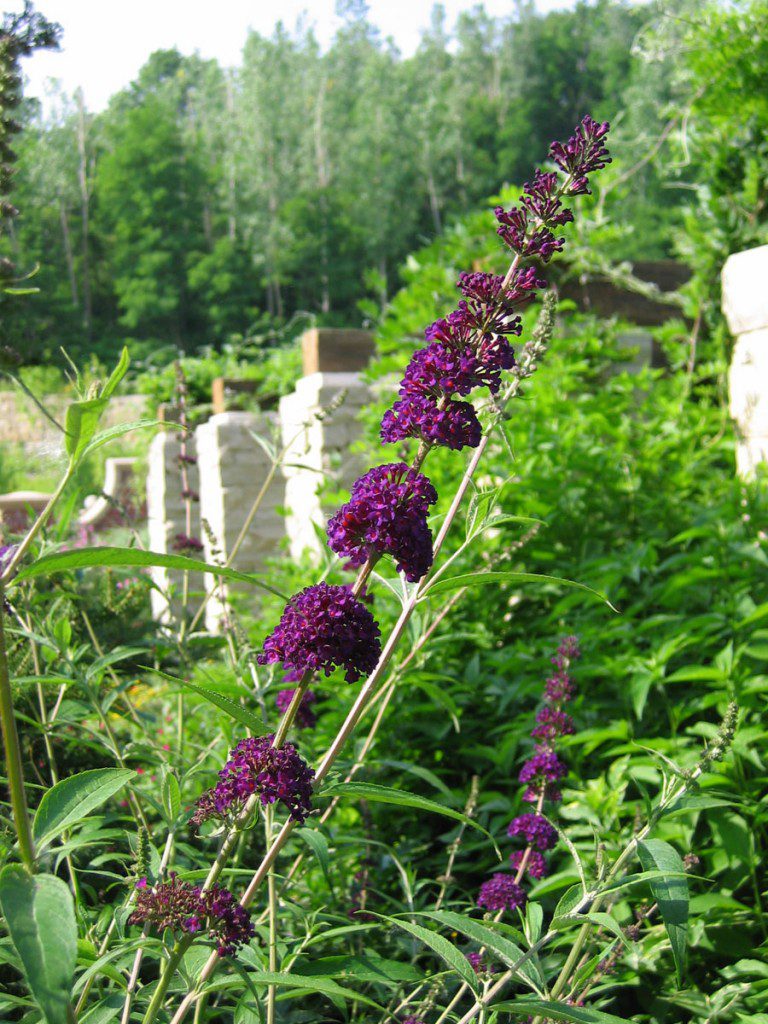 My buddleja grows in droop, like a girl’s bangs in the 90’s, right next to the patch of driveway designated for parking my car. The car slides under the droop, and I perform a daily bow when exiting or entering to avoid being punished with a mouthful of over-pollenated purple.

I bring all this up only to say that I see my dear, darling Buddleja americana every day. And this is how I see it: An ordinary plant with unremarkable flowers, hardly worth a second glance.

But one night, having performed my bows, I experienced something so strange, wonderful, and irrational that I fear I’ll do no justice in conveying it. I saw the buddleja as if for the first time. It was caught in the moonlight, it swayed like it was conducting a symphony — its purple flowers looked heavy as grapes. It was alien, a Roman arch sprayed out of the ground. I saw it, knew that it was good, and internally rejoiced in the fact.

“Gah!” I believe that was my expression.

My question is simple: What happened? I, who daily see the butterfly bush, experienced it as brand new, seen for the first time. Nothing about the Buddleja had changed — I’d seen it in the moonlight a million times. Why was it that everything about it seemed changed?

This experience is universal. When a woman we’ve been friends with for years suddenly looks entirely different 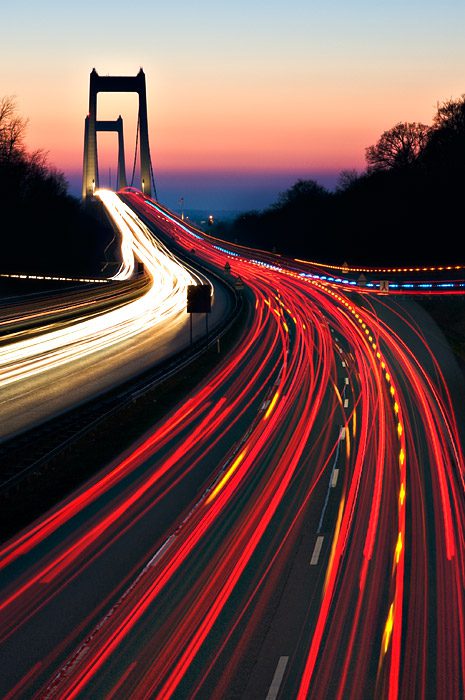 and we fall in love (dooming ourselves to months spent straining to escape the friendzone) or when a landscape passed every day suddenly becomes charged with value and we weep at it, or when a painting we’ve seen a million times rivets us for no other reason than that we’ve had another look at it, or when we sigh and — against all possibilities — are swept up in the beauty of the traffic jam at night, two glimmering rivers of white and red, purity and martyrdom going their separate ways — it’s ridiculous. Each of these are things already seen being seen for the first time.

It seems to me the best exercise man can perform when trying to explain an inexplicable phenomenon is to compare it to something he can explain. The closest I can come to the experience of seeing a ratty purple bush as if for the first time is the experience of understanding.

When something becomes understood, it is as if that thing is seen for the first time. An equation is first perceived as a jumble of letters, symbols and numbers. Understood, it is an elegant description of truth. The equation has not changed, man has merely understood it. Or take language. I may say ya’arburnee. The word is experienced. Understood, however, it is experienced as if for the first time. It is the arabic declaration of the hope that you will die before someone you love, as life would be miserable without them, literally meaning “may you bury me”. Read it again, the difference is immense, self-evident and hardly worth mentioning.

So it seems that for me to suddenly see for the first time my buddleja bush was for it to have been made present to my understanding, not by my effort — as one labors over an equation — but by something else. I didn’t learn anything about the bush, its pollination habits, root length, or the speed of its growth, and yet I was seeing it for the first time, as if I had. I hadn’t worked to understand it, yet as the newly understood word or equation, I gazed on on it as if I had. What could I possibly have learned? What understanding takes no effort, but is merely presented to you?

Simple: The knowledge of being. The first thing we understand is that things are, and before we understand this we can understand nothing else. Such understanding requires no labor on our part, only receptivity. I was impressed that night with the incredible fact that my butterfly bush was, and it took no labor. But how?

And right about here that I remembered a thesis of Jacques Maritain, the French philosopher king:

If a thing uplifts and delights the Soul by the very fact of being granted to its intuition, it is good to lay hold of, it is beautiful. Beauty is essentially an object of the intelligence, for that which knows in the full sense of the word is the intelligence, which alone is open to the infinity of Being.

By way of beauty, then. Beauty is that quality in things that speaks to us the fact that they are, and we delight in that fact. Beauty delights our understanding, because it makes the beautiful object present to our understanding. Man, in recognizing beauty and appreciating beauty, sets himself apart as a creature who glories in being, in the fact that he exists as does the flower, the poem, the woodpile, the child.

At least, I do think.

January 2, 2013
Why The Catholic Priesthood Is Composed of Dudes
Next Post

January 5, 2013 The BadCatholic Drinking Game
Recent Comments
0 | Leave a Comment
"I don’t know what bible your reading, but if you really think Jesus wanted his ..."
George In Defense of Covering Catholic Churches ..."
"1. Conflates a child's sense of wonder with religion.2. Untold thousands of children have been ..."
Lucius 3 Arguments Atheists Aren’t Allowed To ..."
"Brilliant and mind opener. You're hot! Jajaja"
agusq1970 Modesty Sets Fire
"Great quality content man, I am really impressed with this one. Thanks for sharing this ..."
diksha gupta Culturally Catholic, Baby.
Browse Our Archives
Related posts from Bad Catholic