To love is to experience the infinite on earth. This is apparent as the taste of cheddar cheese, but I’ll prove it nonetheless.

For the lover, some is never enough. His is an all-or-nothing deal, for better or worse, in sickness or in health, and any statement that dares to render his love finite — that is, to give his love an observable ending point — is a contradiction and a squirm-inducing lie.

To prove my point, do your utmost to justify the following the statements:

“I’ll love you until I find some one better.”

“I’ll love you as long as you are rich/happy/healthy/attractive.”

“I’ll love you right up to the point of sleeping with you, but not to the point of holding your hand and feeding you soup when you’re a stinking, sweaty, crabby, feverish mess of a human being.”

If you find it impossible, don’t blame an inactive imagination. These are nonsensical statements, like square circles or Phish concerts without weed. If love has a point of termination it is not love. Therefore love is infinite, subject to no limitation or external determination. 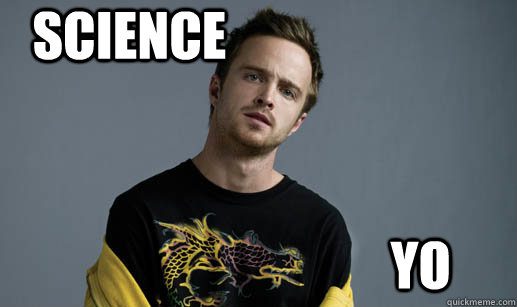 Now I take the following as an axiom: Every human being desires to be treated with love. It follows that there is some innate reality about the human being that makes him an appropriate object of infinity, for love is infinite. What could it be? Could it be that the human being is not, in fact, a finite being destined and doomed to cease to be, but rather a creature made for infinity? Maybe, but that sounds an awful lot like religion, which — as we all know — has been largely discredited by the Internet.

So what about a human being makes him a worthy object of an infinity?

There is no use for a human being, as there is no use for Michelangelo’s Pieta, as there is no use for the vase of flowers on the kitchen counter or Bach’s cello suites swelling in ecstasy around your house. Beautiful objects exist for their own sake. They do not serve some useful end. (If they do, it is a merely secondary end. The Basilica of Sacre Coeur may be “useful” for driving tourism and housing nuns, but it’s self-evident that if the Basilica did neither of those things it would still be valuable and awe-inspiring. Why? Because beauty, that’s why.) 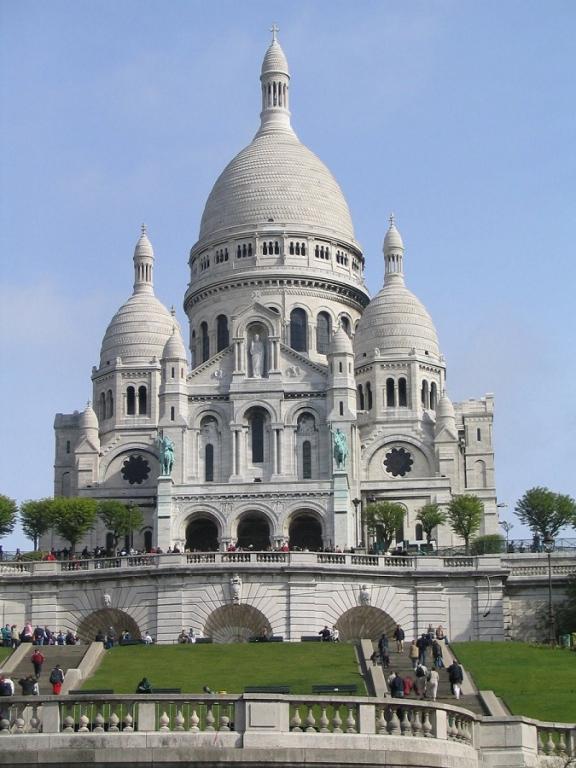 Humans have value in the simple fact that they are. We’d have few qualms over a farmer putting down a packhorse that had broken its leg and could no longer work. We’d have major qualmage about putting down a human who could no longer work. The value of human beings lies not in their use, but in their very being. Humans are useless, that is, they contain within themselves no termination of value.

When this truth is not prevalent, it is an age of injustice. Slavery treats human beings as useful. Unjust wages do the same. 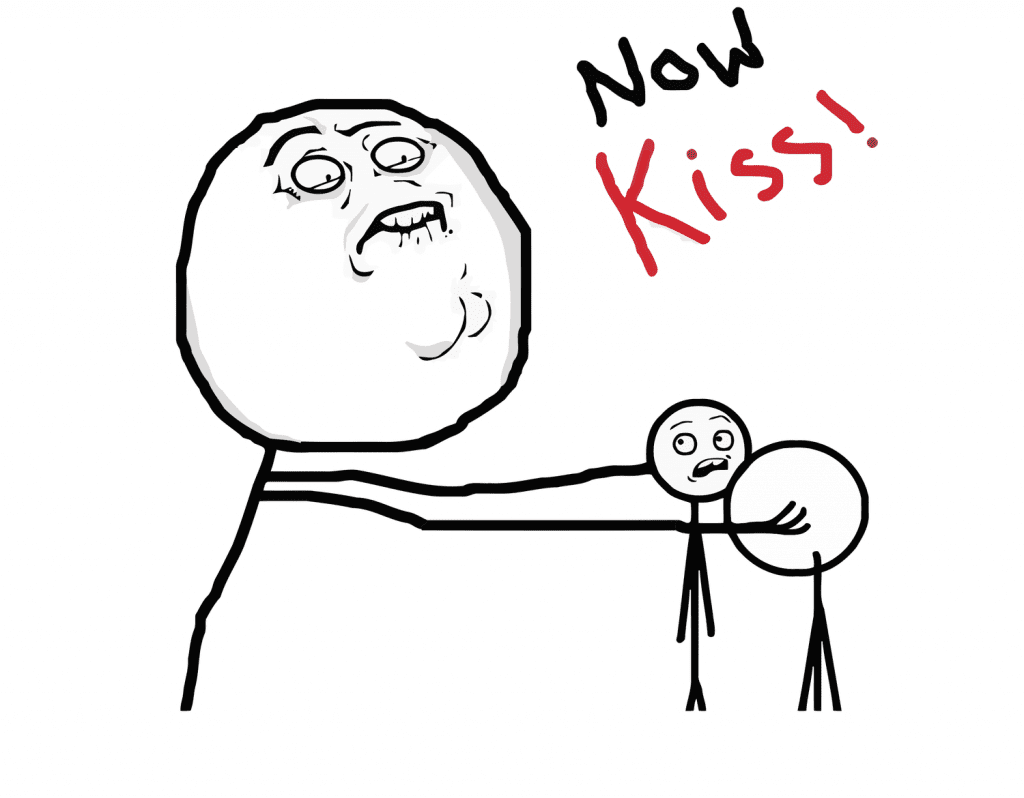 Lust is wrong precisely in that it is a subtle twist within the human heart that makes an object of love useful. Lust looks on a naked woman, who is beautiful and therefore useless, and devises for her a use — arousal, orgasm, psychological pleasure, etc. When a human being has been given a use, they may be judged insofar as they perform, as the slave whose entire being has been defined as useful-to-another may be judged entirely by how well he works.

Lust replaces the infinite exchange between beauty and love for one of use and payment. Lust invites — for the first time in loving relation — the opportunity for disappointment and disgust. A post on 9gag (whatever, leave me alone) illustrated this to me: 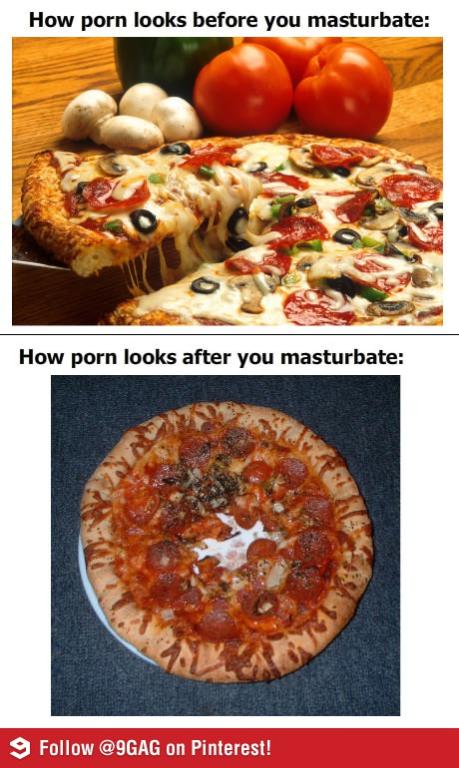 Lust makes it possible for something beautiful to be “used up”. It makes the human person useful, and when a useful object has performed its use it is no longer desired. No one needs a screwdriver once the screws have been turned.

The transaction of lust has its termination. Gone is infinity, in which infinite love adores infinite beauty, ushering us to make the bold claims of forever and ever, till death do us part.

Lust makes useful. It denies that humans are beautiful (which is to say they are useless). It ends the infinity of love by giving love a point of termination. Thus the face of lust always looks pissed off, judgmental and disgusted at you from the magazine rack. Like you stepped on Meghan Fox’s toes or something:

What other gaze could possibly be appropriate? It is the evaluation of the usefulness of another human being, a falsehood through and through.

January 10, 2013 Why Aren't You Naked?
Recent Comments
0 | Leave a Comment
Browse Our Archives
get the latest from
Catholic
Sign up for our newsletter
POPULAR AT PATHEOS Catholic
1