Love Creates Us, or Why People Allow Abortion in the Case of Rape

Love Creates Us, or Why People Allow Abortion in the Case of Rape February 10, 2013 Marc 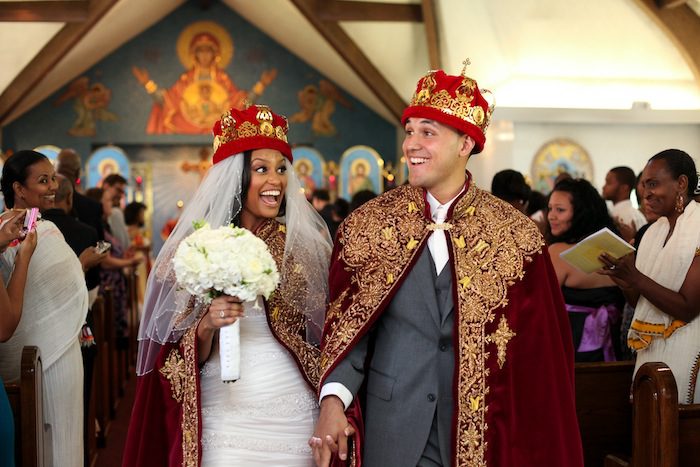 Valentine’s Day is approaching far faster than single people are stocking up on vodka and Snuggies, so I’m going to add to the general misery and write about Love. I’ll start with two claims that have become relatively controversial in controversially relativistic times:

1. The words “husband” and “wife” are identities. Jack introduces Sally as “my wife” and not as “the woman I call my wife”. Jack is a husband, he is not just called a husband. These terms of love represent who we are, they are not just attributes.

2. You cannot be a husband without a wife, nor a wife without a husband.

This is where the magic happens:

Love creates our identity (who we are) and binds us inseparably with our beloved, to the point that we would not exist without the beloved. A husband without a wife does not exist. A wife without a husband is a nonentity. Thus a husband and a wife could look in each other’s eyes and say “Thank you for creating me” without fear of idiocy. Husbands are created by wives. Love makes our identity dependent on another.

“Alright,” I hear the cry, “clever wordplay. But not all are wives and husbands.”

All identity is created by love. The identities of “husband” and “wife” are merely good examples of this fact. The truth is actually all-encompassing. Consider how the identity of everyone in a family is created by their loving relation to one another:

You cannot be a father or a mother without a child. Thus, in a typical paradox of love, the child creates his mother, for prior to the existence of the child the “mother” did not exist. The child creates his father in the same way, and none would deny that it is the mother and father who create the child in the physical act of love.

Every pregnancy contains a multitude of births, and the family demands a profound reverence, for by it our identity is formed. Every member creates who-everyone-is. All create all. And it is the same outside of the family.  To “make friends” is statement we should take literally: We make friends, and our friends make us. 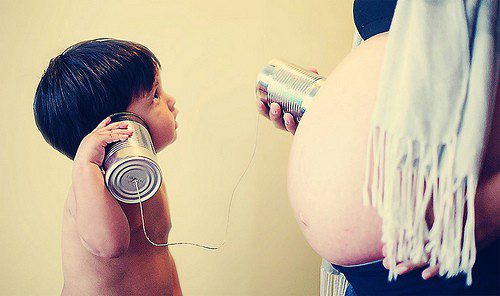 Brothers are created by their siblings. Siblings may only call each other “brother” by virtue of their mutual creation of a woman into a “mother”, a mother that could not exist apart from them. Again, love creates our identity and makes it dependent on others.

But why is love necessary? Couldn’t we say that the simple relation between two people creates identity? A mother creates her child. This is a statement of fact. If a child is conceived without love, as in the case of rape, surely he still has the identity of “child” and the woman as his “mother”. This is, after all, the “pro-life” sentiment. How then, can love be necessary in the creation of identity? Identity is just a scientific fact. Right?

If it were this simple — that is, if love was not necessary to establish identity — then the rape victim would feel no anguish in accepting the identity of “mother”. If all that was required to make a woman a “mother” was the physical reality of pregnancy, then it wouldn’t be necessary for a rape victim to “come to terms” with the name. But it is necessary, and there is anguish. Immense anguish.

Clearly, the victim of rape does not claim the identity of “mother” by simply being pregnant. The name “mother” describes the fact of pregnancy, but it is not an identity, in the same way the name “wife” is not the identity of a woman forced into marriage.

Why else would abortion be such a temptation? Why else is “the case of rape” a case many pro-life individuals call a justification for abortion? We have natural sympathy for rape-victims who undergo abortion because we recognize that something more than the reality of pregnancy is required for the creation of identity.

And what’s required is this: an intentional outpouring of love by which a mother claims the child conceived in rape as her own and thereby creates the baby as her “child”, allowing him to create her as “mother”.

This “claiming” is expressed in hundreds of different ways, and there is hardly a testimony without it. “I began to realize that this little life inside me was struggling, too… I was no longer thinking of the baby as the ‘rapist’s’… I now thought of this baby as ‘my baby.’ My baby was all I had.”

This “claim” is more than a change in emotions. It is an act of creative love that defies the turmoil and nonentity of evil. Our identity is dependent on the love of others, as husband is dependent on wife, and thus it is the love of a mother that creates the child and the child the mother. Those who deny that “the case of rape” necessitates a creative act of love for the words “mother” and “child” to mean anything must deny the validity of the woman’s “claim” as anything but a shift in emotion. 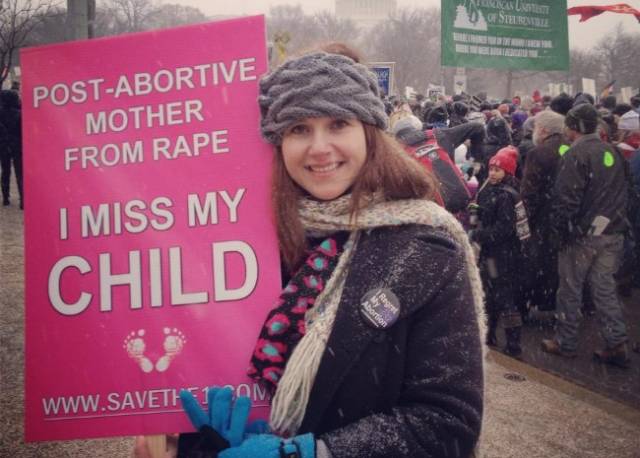 So is abortion wrong in the case of rape? Absolutely. The human nature of a fetus exists independently of the mother’s “claim”, and all humans have a right to life. Is abortion tempting in the case of rape? Absolutely, for in the absence of love the “mother” and “child” do not exist as identities. What else is the advocacy of adoption but an implicit agreement that the woman pregnant from rape need not claim the identity of “mother”, but may give her baby to one who can make an identity-creating claim of love?

(Having said all this, I do believe having a baby tends towards a creative act of love. This can be beautiful, as when a mother desires reunion with the child she gave up for adoption, or painful, as when the baby is killed by abortion and the mother, later in life, begins to count the would-be-birthdays. This is love. It may manifest itself as regret, as repentance, as reconciliation, or as bitterness, but it is ultimately a claiming of the child, a gift of identity that makes his existence matter.)

So the complex reality of those conceived outside of love actually proves my point. Love creates our identity and makes it dependent on another.

The question “Who are you?” is only ever answered — if it is to be answered in a way that means anything — with an identity given in love. We are sons, daughters, siblings, spouses, friends, students, lovers — relation, relation, relation. We are our names (I am Jack), and our names are the most telling part of our identity precisely because they are determined by those who create our identity — our family. To answer the question “who are you” is to say “I am made by love, and who I am depends on another.”

If you can understand this in my convoluted prose, you will understand me when I say our being created by love strongly suggests that God exists. I’ll be writing on why this is the case in my next post.

February 11, 2013 A Reflection on the Abdication of Pope Benedict XVI
Recent Comments
0 | Leave a Comment
""You know, it's not Christian to assume I am a bimbo just because God created ..."
Makishima Women Swiftly Running Out Of Things ..."
""...it can come on handy when I need a favor." "Women hate me for this. ..."
Makishima Women Swiftly Running Out Of Things ..."
"There would be fewer Muslims if they were not afraid for their lives to convert ..."
Maria Combe A Pagan Prophecy
"I know one excellent company which could make perfect ecommerce website strategy, which has proven ..."
Marry Jane On Catholic Design
Browse Our Archives
get the latest from
Catholic
Sign up for our newsletter
POPULAR AT PATHEOS Catholic
1