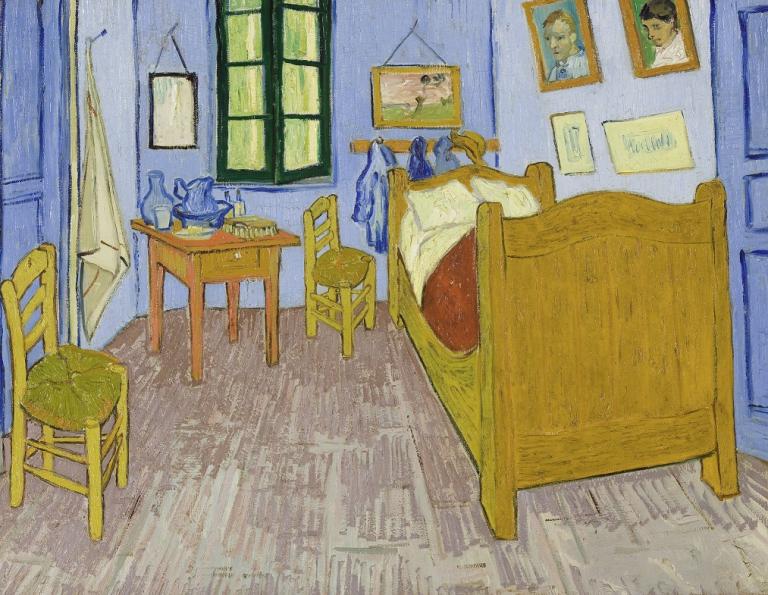 Human people are the creators of other-worlds, minor-league gods who daily exercises impossible powers without taking a moment to marvel. Our houses, for instance, are worlds. They do not conform to the geography of the universe. They impose their geography on us. Whatever notions of space we had “out there” are dropped on the welcome mat.  Now “front” is dictated by the front door and “back” by the rear patio. Even if we are in an apartment at the top of a skyscraper, technically towering several hundred feet in empty space, we have no fear — the carpet is the ground. We do not feel “up.” “Up” has been redefined by the particular relation of our floor to our ceiling.

This physical truth, by which we become docile to the very shape and arrangement of a home, is first a spiritual truth. The home imposes its culture. I am skeptical of any discussion of the invalidity of “social norms” or the meaningless of “politeness” that does not understand that these things are rooted in taking off your shoes when you enter Ms. Tanya’s house, speaking your mind at Mr. Matthews’, saying “sir” and “ma’am” at the next-door neighbors and not knocking on the door across the street between 5 and 6. Because the home is the home of a person, it, like the person, is a unique, unrepeatable reality that demands you conform to it — not it to you. We cross parlors like we cross Custom Control, into another country, with no more expectation of continuing to live as we did “outside” than we expect to find a free, public bathroom in Germany.

So I am skeptical of that very American talk of “the real world” being “out there.” Insofar as we are dwelling in it, the home is the real world. We do not live, sleep and eat in a snow-globe or a puppet-theater. We are not haunted by an awareness of some inherent falseness to the demands our house makes on us when compared with the demands of “the world out there.”

Sure, the objective, scientific fact of the matter is that there is one Earth, and we are on it. A rational, impartial perspective could only characterize our raising a roof in forgetfulness of that larger, yawning sky as a pleasant illusion — our making borders out of walls a psychological coping with the vastness of space, in which our walls mere things, lonely and exposed in its expanse. But this is one of the many examples where an objective view is closer to madness than the most bizarre habits of the person. It would be a monstrosity to make no world of the house — to be aware of the ceiling as “a thing under the sky,” to be aware of our floorboards as hovering some hundred feet in empty space, to be aware of our walls as nothing more than objects in the wider world, until sitting in a house on a hill was simply sitting on a hill with nearby structures that surround us as if by happenstance. To be unable to create a world out of a house is a loss of humanity. 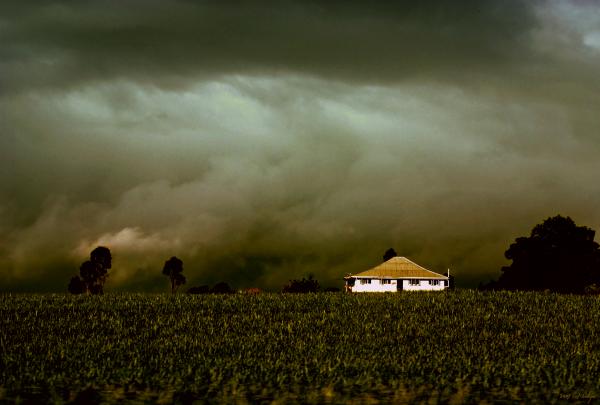 To think of “out there” as “the real world” is unrealistic. The real world is what is here — the laws, geography, space, custom, culture and time that conform us to itself. If, walking in the woods, the outside is here in this sense, then yes — the outside world is “the real world.” But if this is our relation to our home as we dwell in it, then our home is the real world — not some illusory respite from a more-real world outside.

This is why I reject the need to continually imagine some cosmic perspective, to say: “You know, you’re really just a dot in a corner of a vast universe.” Such a view assumes that a larger scope is inherently a truer scope. It would be no different to say to the boy swimming in a river: “You know, you’re really just wallowing in the ground of North America,” or to the man camping: “You’re really camping in the solar system.”  No, there is no “more real” perspective — and certainly not one determined by the assumption of an imaginary distance. There is only the personal perspective — that real, present, nuptial relationship of a particular person to everything else. This is a world, and there are many as there are people, and if all our worlds are held in common by “the world,” a totality which gives them ground and makes them comprehensible to each other, forgive me if I look for a personal Creator — a person always in relation with all things by virtue of a total, present-moment act of creation.

May 24, 2014 Why Christians Say "Encounter"
Recent Comments
6 Comments | Leave a Comment
Browse Our Archives
get the latest from
Catholic
Sign up for our newsletter
POPULAR AT PATHEOS Catholic
1

On the Patriot Front's Appearance at...
Steel Magnificat
Related posts from Bad Catholic