It Begins by Opening a Book 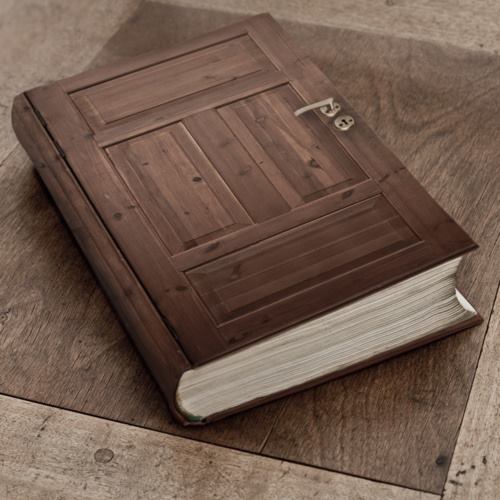 The Year of Faith begins today. I’ll confess that I haven’t been paying much attention to the build-up, as I’ve been occupied with smaller but much louder things. But this morning I got my first bit of the catechism delivered to my inbox. It was pretty timely, actually. Sienna sprang a fever last night, so instead of the mad rush of breakfast/lunch making/dressing/rushing her off to school, the Ogre put a movie on the computer for the three oldest kids while Lincoln and I dozed in bed until the Ogre had to leave. Lincoln miraculously stayed asleep when I got up, and so after I made my coffee I found myself with time on my hands but no computer with which to occupy them. Right then, my phone TARDISed to alert me of my first bit of the catechism arriving in my inbox. So I took my coffee into the sitting room, opened the windows to let the sun in, and read my email on my phone.

I’m not one for spiritual reading. It’s a mental block. Every time I think of reading anything spiritual it always seems like punishment or homework or drudgery, even though the few spiritual things I’ve read in the past couple of years I’ve really enjoyed. So after I read the little bit of the catechism I was surprised to find myself dissatisfied, wanting more. I wanted to sit longer in my chair, with the sun streaming through the windows, sipping my coffee and reading something. Not fiction, though, which is a rare departure for me. I didn’t want to escape from this world, this life, this self. I wanted to remain here, to read something that would bring silence and peace to my morning, in the hopes that that silence and peace might carry me through the day, replacing the frazzled frustration and anger that become the norm in the sleepless, uneven postpartum days.

So I went to our “spiritual reading” bookshelf and picked up a book the Ogre bought me a few years ago,  which I’ve never even cracked the cover of. It’s by Kathleen Norris, whose Quotidian Mysteries were invaluable in reconciling me to my vocation to the domestic life. This book is called Amazing Grace, and it’s about the author’s quest to re-build a vocabulary of faith when she returned to Christianity.

I only got about twenty pages in before Lincoln woke up and needed to be changed, and the kids asked for oatmeal, and the dishes had to be done and the laundry folded and another load started and the day begun. But those twenty pages were just what I needed. I had to resist the temptation to grab a pencil and mark the book up, starring passages and writing my own reflections in the margins, because what I needed this morning was silent contemplation instead of active reflection. And it worked, in a way. I did manage to go at least fifteen minutes longer than normal before losing my temper and ordering the children out of the kitchen, where they constantly place themselves directly under my feet or inches from the hottest burner. Not a large victory by any means, but a small beginning.

But what made this morning so special was the fact that I found myself wanting to read, wanting to think, wanting to learn and grow. A long time ago, I loved learning. I loved reading just about anything, as long as it challenged me and made me think. I would curl up for hours sometimes, even on Friday nights when my friends were out at a party, to read a book or work on a poem or write a paper. And a book like this, well-written, chock-full of poetic language, well-told stories, and gem-like sentences that I could re-read for hours without fully understanding, would have been just up my alley. But I lost a lot of things when I chose to trade “the pursuit of happiness” for “happiness now, in illegal and dangerous forms, regardless of the consequences.” One of those things was the person I used to be, the person who would be more excited about browsing the aisles of Half-Priced Books than the TV aisle of Best Buy. I’m not sure exactly why I lost that person, or why I haven’t found her again, though I have my theories.

A great deal of it is laziness, I suspect. I’ve gotten out of the habit of working my brain, requiring anything of it other than basic functions, so reading and learning are less pleasurable than they used to be because they are harder and require work. And even though there are times when I’ll pick up Auden or Wilbur, I don’t get very far and the inspiration to read doesn’t last. I feel fettered in a way, bound and deadened to the things I used to love. It’s one of the reasons the Ogre bought me the book I finally opened this morning, all those years ago. It’s why he’s spent the last several years filling our bookshelves with anything he thinks might pique my curiosity or interest me enough to bring out that person I used to be. It’s why he gets angry when I re-read Harry Potter for the fourth time or insist on watching all of Buffy from the beginning, again.

But most of it is probably fear. After all, that person who loved reading anything and everything and wrote poems on scraps of paper during classes or study breaks or anytime was also the person that sold her soul to the devil in exchange for feeling good, who let her whole life collapse into hell while chasing the next high. And part of me is afraid that bringing any part of that person back will bring all of her back. Nine years ago, all I had to lose was myself. Now, it would be so much worse.

So this morning was an exercise in faith for me. Dredging up the past by the simple act of opening a book, and finding that I didn’t drown in it after all. I can’t think of any better way I could have kicked off the Year of Faith than by actually practicing it. The hard part, though, will be continuing it, every day, like exercising a muscle that has atrophied. So maybe it’s time for another leap of faith. I hate asking for prayers or promising to pray for people or typing prayers in a post or a comment box. Much of that is a knee-jerk reaction to the out-loud, laying-on-of-hands style of praying I encountered in my youth. But throwing it out altogether is like throwing the baby out with the bathwater, so here: Will you pray for me?  And in return, I’ll pray for you.

Here’s praying that your first day of the Year of Faith is as fruitful, if slightly less emotionally traumatic, than mine has been.

October 15, 2012 Labor and Deliverance
Recent Comments
0 | Leave a Comment
"So what you're really saying is that you use NFP because you don't want to ..."
Naters The Super Suckage of NFP
"I'm sorry, but planning pregnancy involves using birth control. did you miss that memo?"
leesa maire All Parenthood is #UnplannedParenthood
"Without knowing that God has a purpose for everything, my sufferings in life would be ..."
Jim J. McCrea Sentimental Claptrap, Part V: God Has ..."
"Has the photo been changed? Because what's at the top right now is photo of ..."
Evelyn Sex Breasts and Babies
Browse Our Archives
Follow Us! 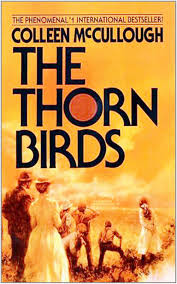 Catholic
I Read The Thornbirds So You Don't Have...
Barefoot and Pregnant 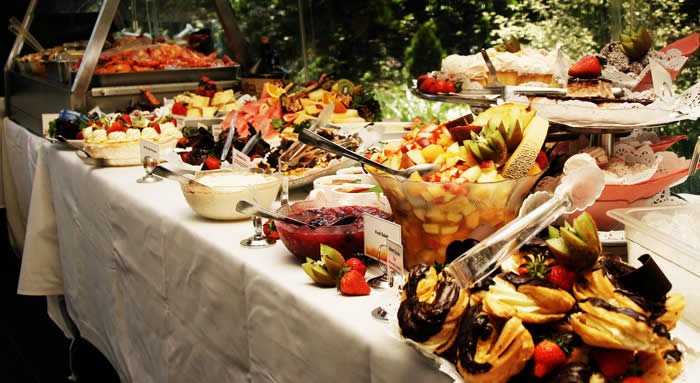