I’m ambivalent toward rap music as a genre. I really like some rap. I like a lot of the lyrics (obviously not the “bitches-n-hoes” type), but aesthetically I find it off-putting. It doesn’t sound like music to me. It’s fun, but it’s not art.

Except Eminem. I’ve always really loved Eminem, and I’ve never considered it enough to figure out why. But since I’ve lately become Camille Paglia’s #1 fangirl, the Ogre forwarded me this half-article (that I can’t access the rest of, unfortunately). It’s all about why Eminem is the only true artist in pop music today, in contrast to manufactured pretend-people like Lady Gaga.

I used to regard white rap – Vanilla Ice, the Beastie Boys – as little more than posturing, crotch-grabbing minstrelsy. Hence my shock and awe when I heard a tremendous song bursting from my car radio last year: it was The Monster, Eminem’s duet with Rihanna, his seething machine-gun delivery alternating with her robust, pensive contralto. It was like a conversion experience — Saul struck by lightning on the road to Damascus. . . .

Being totally out of touch with pop music, I hadn’t heard the song she refers to, so the Ogre sent along the link to the music video (explicit content warning).

This song has become my anthem of late. Not because I identify with it, but because I want to get to the place of mental and emotional stability where I can be friends with the monsters, where I can visit the nightmare versions of me tucked safely away under lock, key, and armed guard. Instead I’m the kid under the covers in the middle of the bed, desperately hoping that today I won’t have to battle down one of those nightmare versions of myself, or worse yet, pick up the pieces if one gets loose. It’s practically a miracle in a way, because I now have a tangible image of what I want to be like, instead of just “not this.” I can’t strive to be like a saint right now, because they all seem impossibly distant. But if I could just be more like Eminem, I’m pretty sure I’d be doing okay.

I know, it sounds like I’m crazy. I kind of am.

March 5, 2014 Ash Wednesday
Recent Comments
0 | Leave a Comment
Browse Our Archives
get the latest updates from
Barefoot and Pregnant
and the Patheos
Catholic
Channel
POPULAR AT PATHEOS Catholic
1 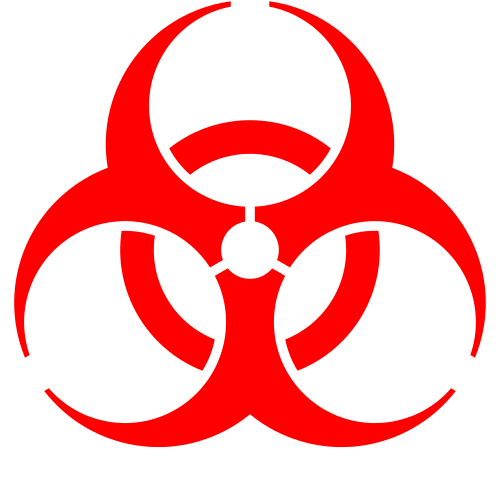 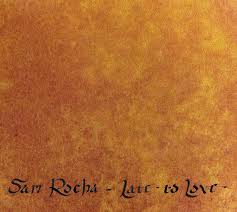 Catholic
Late to Love and Audio Divina
Barefoot and Pregnant

Catholic
Where There is a Flame
Barefoot and Pregnant 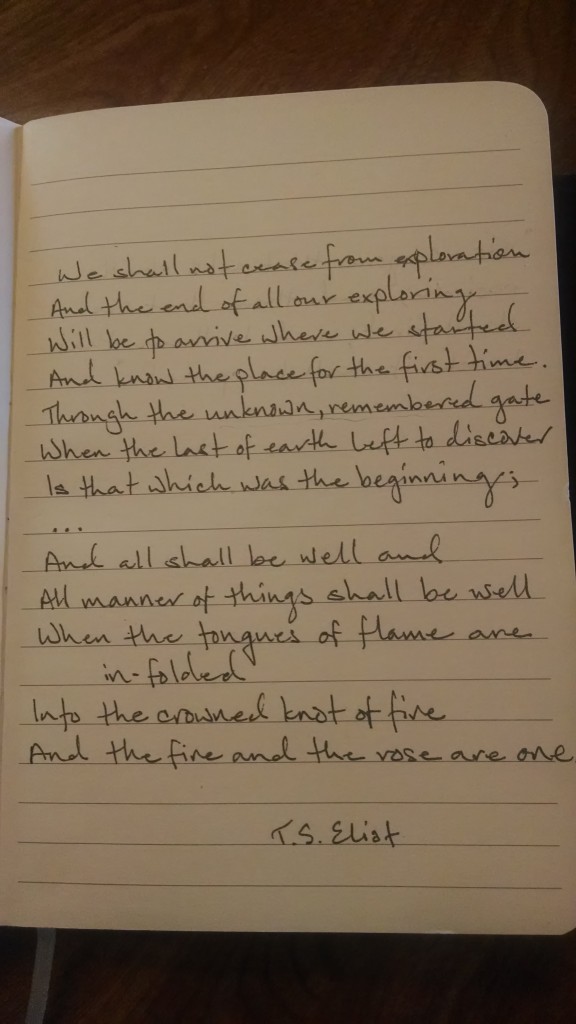 Catholic
Them That Seek
Barefoot and Pregnant
TRENDING AT PATHEOS Catholic