A Teacher of Life Among Us

My earliest memories of church begin when my family and I moved to Spokane, WA when I was two. Our new church had a gigantic gymnasium in its basement – for a young child, it was heaven; it was the place in the church where things happened. Yes, there was something or other that happened on Sundays up in the sanctuary, but for the most part, I was never concerned with that.

I was there for the gym.

On Sundays, it would be filled with laughter and dodgeball and running and shooting hoops – even the old square scooters that would threaten each of your fingers every time you used them. It was a joyous time.

And at night, it would become the Shalom Zone, a meal program for the downtown population experiencing homelessness. This is where my brother learned to play basketball, modeling his game after Michael Jordan, and coached by a regular attendee who wrestled with addiction. It’s where I began to open my eyes to the real world in the unique ways that a preschooler does.

There was one man, T. James, who would become one of the first heroes of my life. T. James had experienced homelessness on and off again since he was 18, living his life on the road known by his various nicknames: the Happy Hobo, King of the Road, Fisherman Jim, or just Jim.

He was a man who knew great pain and yet embodied such powerful forgiveness and love.

When he was young, he and his siblings had experienced abuse at the hands of their father and uncle. The kids were removed from the house and held at a group home in their local Michigan area, separated from their mother and surrounded by new kids and unfamiliar structures. After some time, his mother came to visit them with a new man alongside her – and he never saw her again after that. T. James would spend roughly thirteen years in group homes, being kicked out at eighteen when he aged out of their programs.

In his telling of this story, T. James said he had forgiven his mom – he said he just figured she was doing the best she could.

This was the T. James I met in Spokane. In the face of great sorrow, his smile lit up the room. His laugh didn’t hide his life – it shined through it.

Around the same time we moved to Spokane, T. James moved into an apartment in the church rafters, which had previously been used as storage space. He lovingly referred to it as his “heaven” and when he received his very own keys to the building, he cherished them as the ultimate symbol of trust. He would hangout around the Shalom Zone, shovel snow when it was needed, go to people’s homes to help rake leaves, and generally take part in any projects he was asked to help with.

On one of the nights at the Shalom Zone, I had snuck away from the crowd and found myself walking alone through the second or third floor of the church building without any adults in sight. While I don’t remember what came next, it’s a story I’ve heard again and again throughout my life.

The Boogyman was T. James’ version of the Devil. It was his past trauma, his history of abuse, his experience, his inner work. It was the dark space through which his smile and laugh so often erupted with love and tenderness.

And there on the second or third floor, T. James went toe to toe with this part of his story, moving swiftly to find my dad in an effort to protect me. T. James was a savior in the best sense of the word. Not perfect, but holy.

A few years after this, T. James’ wife at the time, Ellen, passed away. After the cremation, he came to our house with her body in a clear plastic bag, zip tied at the top. He wanted to honor her life by releasing her ashes into a stream nearby our house.

As my family and T. James got to the stream, covered in the mud and dirt of wandering down into a ravine, he opened the bag and looked inside pensively. After a few moments, he looked up and asked if each of us would like to touch her ashes before we released her. I was scared. I knew this was Ellen – but it wasn’t Ellen. I was still too young to fully understand death.

After casting a few glances around the faces in our group, I reached my hand cautiously into the bag and felt my fingers submerge themselves into the dusty substance of bone fragments. It couldn’t have been more than three seconds before I pulled my hand back up and out of the bag, returning it to its safe resting spot at my side.

I didn’t know what to make of it at the time. Now, I see this was T. James’ way of honoring life and sharing his loss with us. It was his way of welcoming us to touch a bit of Reality.

He was teaching us Life.

A Story We Can Only Tell Ourselves

Before I understood theologies or atonement theories, I understood the power of the gym: the power of laughter and play and adventure, of solidarity and of sacrifice. Before I knew the different types of Christians and the many ways we see the world differently, I knew T. James: an example of love and resurrection made manifest before our very eyes. A teacher of Life.

Over the next few weeks, I’m going to explore my own story with Christianity, with religion, and with my constantly evolving spirituality. It is a story from the gymnasium to the sanctuary, beyond the walls of institutionalized religion (and sometimes back again), always falling deeper into my own experience and relationship with the Divine.

Thank you T. James, I honor you. 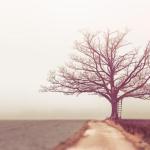 January 31, 2022
24 Wisdom Teachers Who Have Changed My Life
Next Post 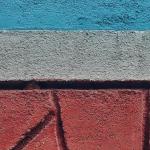 February 7, 2022 The Foundations of My Deconstruction
Recent Comments
0 | Leave a Comment
"this is really helpful thanks."
Brandon Roberts 7 Ways New (and Experienced) Meditators ..."
"awesome."
Brandon Roberts 3 Spiritual Development Opportunities for Progressive ..."
"great advice."
Brandon Roberts A Simple Framework for Small Group ..."
"It is certainly a journey trying to get the pieces to fit together."
Bob Shiloh What is Your Image of God…and ..."
Browse Our Archives
Related posts from Becoming Faithful Questioners and Social Poets 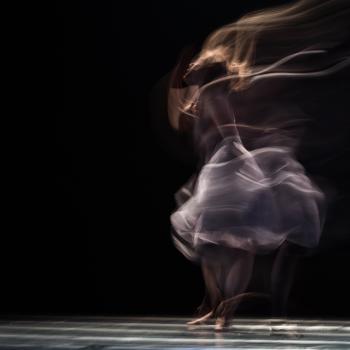 Progressive Christian
Spiritual Formation as a Process of Seeing the...
Becoming Faithful Questioners and Social Poets 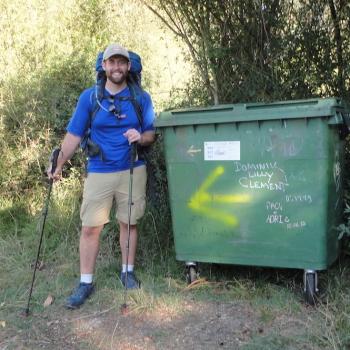 Progressive Christian
Finding the Path With No Arrows in Sight...
Becoming Faithful Questioners and Social Poets 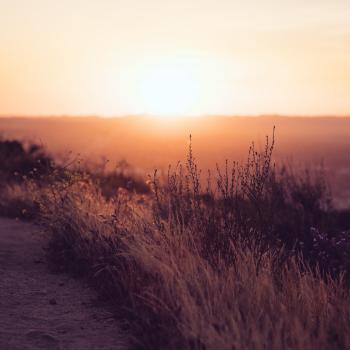 Progressive Christian
Who Are Your Wisdom Teachers?
Becoming Faithful Questioners and Social Poets 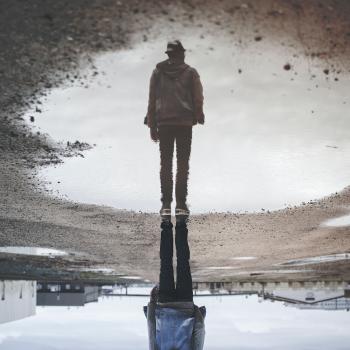