The Important Detail The Disciples Missed During The Storm At Sea…

The Important Detail The Disciples Missed During The Storm At Sea… August 10, 2019 Gary Zimak

You remember the story of the storm at sea, right? The disciples were in a boat with Jesus on the Sea of Galilee when a fierce storm popped up (Mark 4:34-41) out of nowhere. Thinking that they were going to die, they freaked out while Jesus slept. Eventually they woke Jesus and accused him of not caring if they drowned.

“Why Are You Afraid?”

After waking up and calming the sea, Jesus asked them why they were afraid. Is he kidding? Anybody can see why they were afraid. If these men (who were experienced fishermen) were afraid, this must have been one heck of a bad storm. Actually, he had every right to ask this question and it’s because of something he said before they got in the boat. If they were listening and trusted him, they wouldn’t have panicked. Here’s what they missed…

Did you catch that? He told them that they would get to the other side. They weren’t going to drown halfway. Either they weren’t listening, didn’t trust him or they forgot about his words when the storm arose.

“In the world you will have trouble, but take courage, I have conquered the world.” (John 16:33)

Like what you’re reading? Click HERE to get BE NOT AFRAID with GARY ZIMAK delivered to your inbox each day for FREE!

August 8, 2019
The One Prayer You Need To Know In A Crisis
Next Post

August 12, 2019 Here's Why You Shouldn't Worry About Anything
Browse Our Archives
get the latest from
Catholic
Sign up for our newsletter
POPULAR AT PATHEOS Catholic
1

Fetal Cell Lines Are Not Continual...
Through Catholic Lenses
Related posts from Be Not Afraid with Gary Zimak 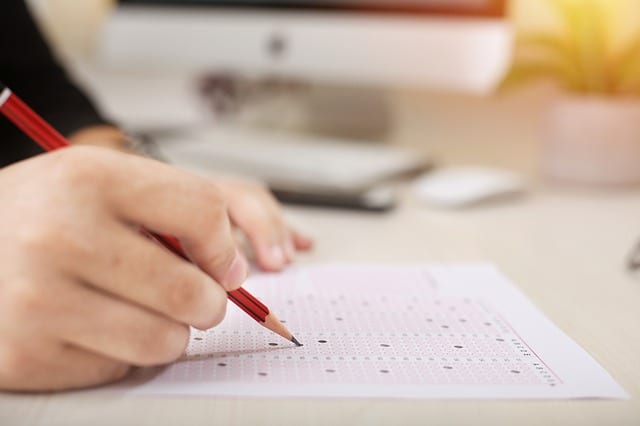 Catholic
Does God Really Test Us?
Be Not Afraid with Gary Zimak 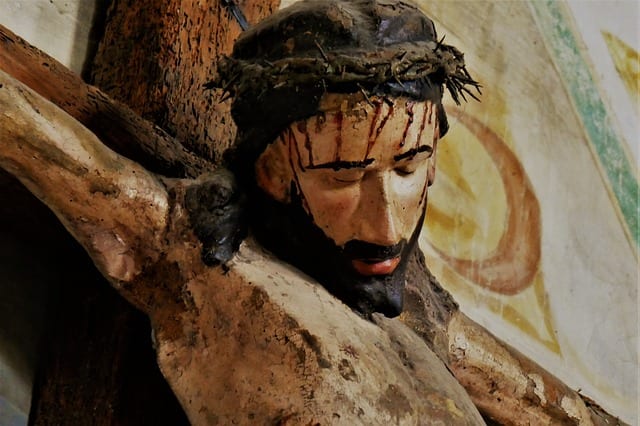 Catholic
The Bible Verse That Makes Sense Out Of...
Be Not Afraid with Gary Zimak 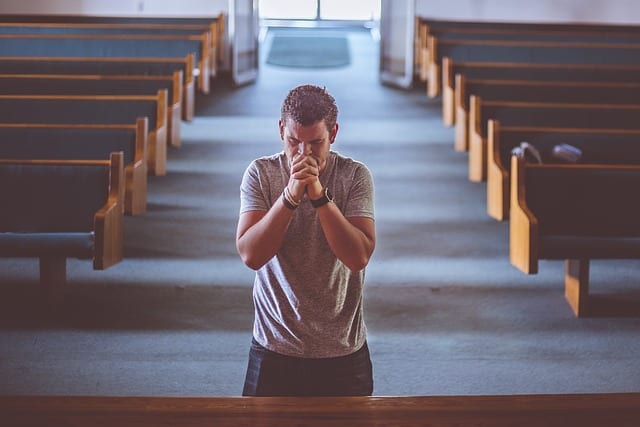 Catholic
Struggling To Give God Your Worries? Try This...
Be Not Afraid with Gary Zimak 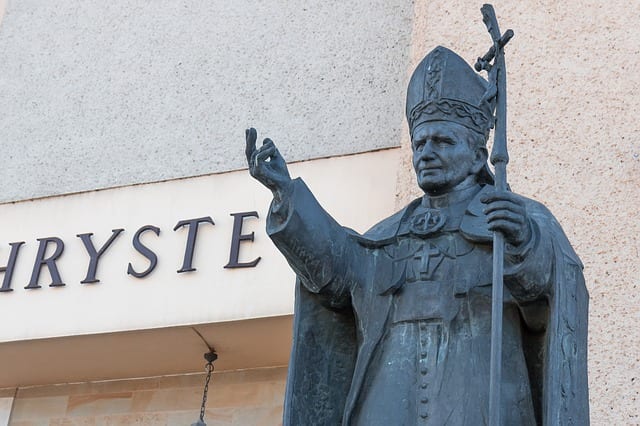