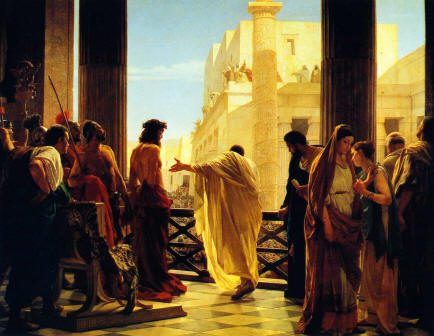 That Jesus spoke Aramaic most of the time very few dispute any more. The Gospels are clear enough on this— here is a short list of Aramaic words found on his lips— abba,eloi,eloi sabachthanai, ephphatha, kephas,messias,qorban,rabbuni,talitha qumi,amen, Gehenna, mamonas, pascha, raka,sabbaton,satana,saton, and we could go on. We have not mentioned personal names Jesus used which have the Aramaic ‘bar’ (son) in them like Simon bar Jonah. Generally speaking we see the decrease of Aramaic in the texts of Gospels as we move from the earliest (Mark) to the latest (John). Luke leaves most of Mark’s Aramaic out, but when he includes it, he is unable to translate. Now the point of mentioning this is of course that if the normal language of Jesus was Hebrew, it is inexplicable why we have all these Aramaic words and phrases predicated of Jesus. But what could Jesus read, if anything?

Millard (p. 157) reminds us that the literacy situation in Jewish society differed from that in the Greco-Roman world in a notable way. Firstly, there was a strong tradition of the education of males (see e.g. Proverbs or Sirach), so they would be able when called upon to take their turn reading the Hebrew and Aramaic of the OT. In theory all Jewish males were supposed to do this. The Jerusalem Talmud even says that the rule of Simeon ben Schetach (100 B.C.) was that all Jewish children should go to school (J.T. Ket. 8.32c). While this is perhaps something of a wish rather than a fact, nonetheless there was this tradition of education because Jews were increasingly a people of a holy scripture— Torah and the canon itself was nearly fully complete and closed by the time of Jesus (a book like Esther was still being debated). According to both Philo and Josephus education began early in Torah (Leg. Gai. 210; Apion 2.178) and importantly it was not just for the upper class elites. Whatever may have been the case with Romans or even Greeks, Jews were not elitists when it came to education in the Torah. Millard speculates that many who learned to read the Scriptures never learned any other book. This may be so, which gives new meaning to the phrase John Wesley used to use— ‘homo unius libri’, a man of one book.

Let us consider for a moment the actual direct evidence about Jesus’ literacy, taking into account this tradition of teaching Jewish boys at least to be able to read Torah. Firstly of course there is the story of Jesus reading the Scripture scroll in his hometown synagogue in Luke 4. It is true that the parallel in Mark 6 does not mention Jesus reading the Isaiah scroll, but it is surely implied, because the normal procedure in the synagogue is that a person would first read the text, then be allowed to teach, and even in Mark there is a clear witness that he did teach in the synagogue on the sabbath. But there is other evidence of relevance.

Jesus debates with the literate, for example scribes and Pharisees, and he upbraids them “have you never read….” (cf. Mt. 12.3,5;Mk. 2.25; Lk. 6.3), and again in Mt. 19.4 during the discussion about divorce and again to the Sadducees on resurrection (Mt. 22.31; Mk. 12.26), and to a lawyer asking about eternal life (Lk. 10.26), and to priests and scribes in the Temple (Mt. 21.16,42;Mk.12.10). Now all of these folks could read, and it would have been singularly inept, ineffective, and inappropriate for Jesus to upbraid them for not reading, if he himself had never read these texts, and they knew he was illiterate. Indeed, the very fact that Jesus is approached by respectable educated folk like a Nicodemus involves the assumption that both parties have read the Scriptural texts in detail and can discuss them. In short, all these texts either directly or indirectly make clear Jesus had to be able to read the Scriptures to be respected, to dialogue with the literate, and to speak in the synagogue after the Scripture reading. None of this should surprise us in light of the tradition of male Jewish literacy from before the time of Jesus.

This brings us to a major conclusion.

Those who want to argue that Jesus was illiterate are arguing entirely from silence. Every bit of evidence about the culture, the educational tradition of pious Jews, and the actual NT textual evidence indicates Jesus was literate. Nor can this conclusion be countered with the canard that ‘well there were not synagogues in Jesus’ day where there were Scripture scrolls to read’. This is in fact completely false.

We now know there were first century A.D. synagogues, at least seven discovered so far, most recently the synagogue in Migdal, right where Jesus found Mary, the leader of his female disciples. And it appears as well the larger synagogue in Capernaum was built on top of the foundations of the one that existed there in Jesus’ day. As James Strange the archaeologist who has spent his career digging Sepphoris has recently said. There is every reason to expect there was also a synagogue in Nazareth where Jesus could have learned in the years before his ministry.

Here’s one further fascinating piece of information unearthed by Millard. Masons needed to know their letters. Why? Because stone columns found at Masada and elsewhere were marked by masons with letters of the alphabet in Aramaic or in Greek script to ensure they were erected in the right place and in the right order. One can well imagine Jesus’ family, working in stone and wood, in Nazareth or Sepphoris doing precisely this (see Millard, p. 179).

While it is true we cannot read later second century conditions back into pre-70 A.D. Israel, we now have enough archaeological and literary evidence to be very sure indeed that there were synagogues and scrolls, and literacy among Jewish males was common enough in pious families like Jesus’ that we can now say— the burden of proof must be on those who want to argue against the literacy of Jesus for theirs is an argument against the evidence we have, both cultural and specific. (See Millard, pp. 156-59). The last post in this series is going to look closer at who had scrolls and books in Jesus’s setting.

November 3, 2011
Reading and Writing in Jesus' World--- Was he an Illiterate Peasant? Part Two
Next Post

November 5, 2011 Books and Scrolls in the World of Jesus
Browse Our Archives
Related posts from The Bible and Culture 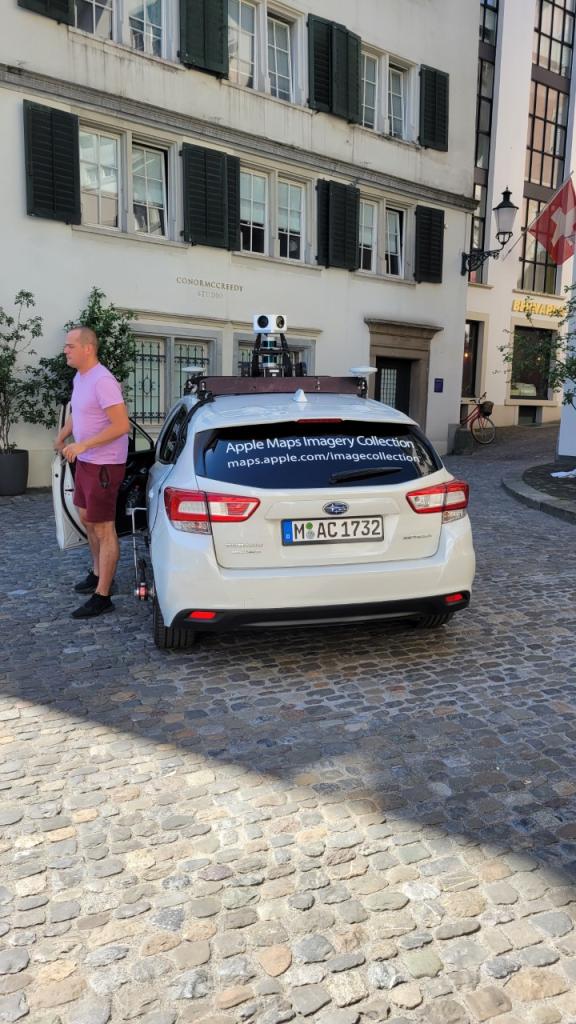 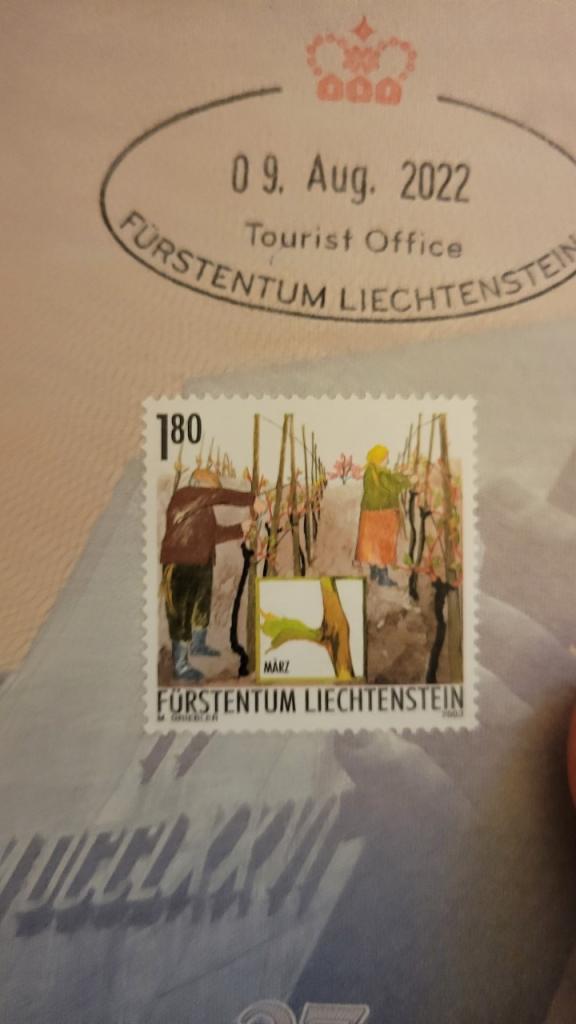