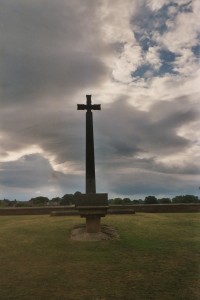 Almost exactly a year ago, I posted on a very informative and judicious (in my view) review of recent scholarly work on the emergence of “high” christology (which = Jesus regarded and treated as in some meaningful way “divine”) by Dr. Andrew Chester (Cambridge University), my earlier posting here. Given the tone of one or two recent comments, claiming, e.g., that any such view reflects some sort of theologically “conservative” cabal, I thought it well to point again to Chester’s article: Andrew Chester, “High Christology–Whence, When and Why?,” Early Christianity 2 (2011): 22-50.

As Chester observes, it’s really the evidence that seems to require the conclusion that Jesus-devotion erupted rapidly and originated in circles of Jewish Jesus-followers in Judea. That conclusion (with variations in emphases) is now supported by a wide (and growing) spectrum of scholars. (I even recall being challenged about the matter by a retired Jewish professor of ancient history who emailed saying that it was incredible to think that this sort of Jesus-devotion could have been entertained by self-identifying Jews of the Roman period. I replied by asking him to read one or two of my own studies on the subject. A week or two later he emailed again, saying “I’ll be damned! There were Jews stupid enough to believe this!” I considered it quite an endorsement!)

As evident in the anecdote I’ve recounted, this historical judgment doesn’t require any prior religious stance, and doesn’t necessarily demand one. To reiterate Chester’s judgment, however counter-intuitive it seems at first, it’s just what the evidence seems to require. 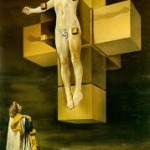 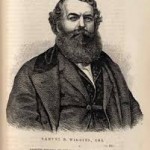 January 29, 2014 On the Separation of Church and State-- Lincoln Weighs In
Browse Our Archives
Related posts from The Bible and Culture