The Sense of Christmas— Part One

The Sense of Christmas— Part One December 10, 2014 Ben Witherington 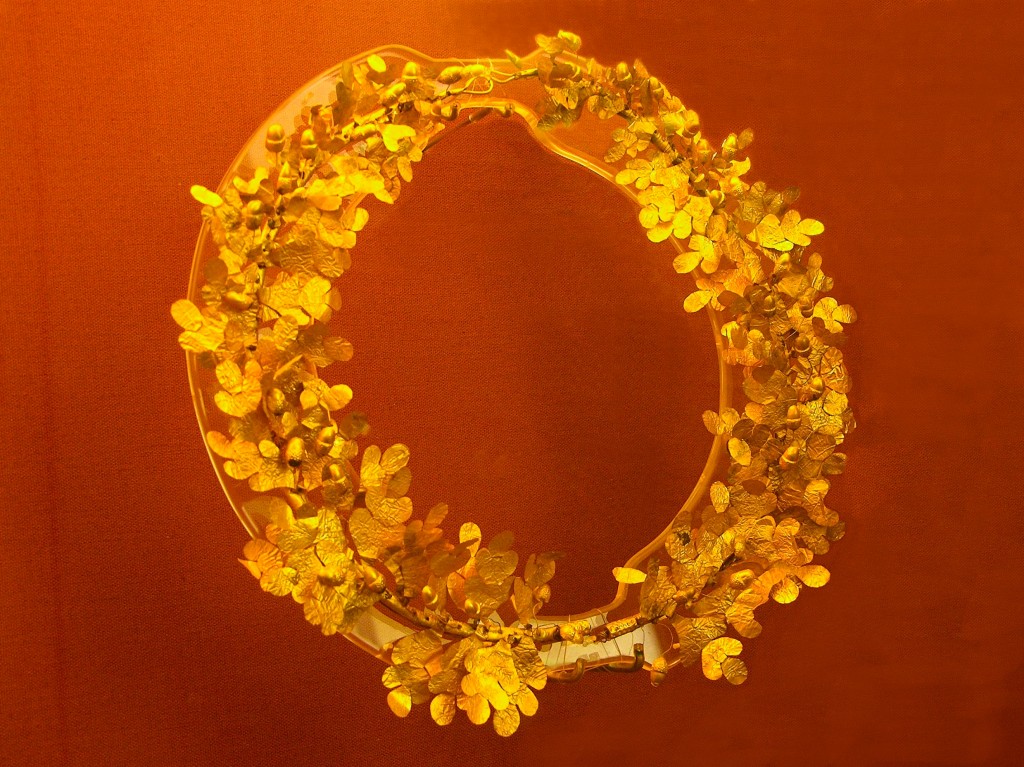 If you are able to wade through all the nonsense of Christmas— the materialistic excess, the narcissism of giving yourself and your immediate family tons of gifts, while ignoring the needs of the homeless and the poor and the hungry at Christmas, and you burrow down to the heart or sense of Christmas, what is it really all about?

Unfortunately, and to a very large degree low church Protestants have managed to miss a lot of what the Advent season is about, because they don’t really celebrate the church seasons, even including Advent. They don’t follow the church calendar (Advent Christmas, Epiphany, Lent, Easter,Pentecost, Kingdomtide, and back again to Advent). They don’t really stress that the Christian year doesn’t begin January 1 (that would be the pagan year originally set up by Julius Caesar himself (hence the Julian calendar). The Christian year begins the first Sunday of Advent which according to more than 1,000 years of Christian tradition should focus on the second coming of Christ, and thereafter for the rest of Advent, on the first coming of Christ. In other words, Christmas season is about celebrating the two Advents, and the fact that we live in an already and not yet world. Already, God has come in person into our world to seek and save the lost, not yet has the task been completely, nor will it be try that the kingdom has fully come until Jesus himself returns.

Herein of course lies a problem for liberal Protestantism which de facto, if not de jure, has long since given up on the notion of the second coming of Christ, long sense has assumed it is our task to bring the Kingdom on earth, as it is in heaven, and that we should get on with it. What Advent reminds us of, is that quite against this kind of thinking, saving the world is something only the savior can do. It is our job to point to him, model his lifestyle, invite people to seriously engage with the Gospel, and then leave the results in the savior’s hands. In other words, Advent should not be a time when we bemoan the fact that we humans, even with all the good will in the world, have not yet saved the world. It should not be a season when we beat ourselves up because we are not Jesus. It is a season to focus on the One who was, and is, and is to come. In other words, the focus of Advent should be Christological, not ecclesiological or anthropological. Here is one of my Christmas poems that helps make the point….

A cold and listless season,
And full of cheerless cheer,
When hopes are raised and dashed again
And joy dissolves in tears.

Best find some potent pleasure quick
Some superficial thrill
Than search for everlasting love
When none can fill that bill.

So hide yourselves in shopping
And eating ‘til you burst,
Use endless entertainment
As shelter from the worst.

And hope at least for truce on earth,
Though warlords rattle swords
As if to kill could solve our ills
We seize our ‘just’ rewards.

Mistake some rest for lasting peace
And calm for ‘all is well’
And absence of activity
As year end’s victory bell.

What if Good News comes to us
From well beyond our reach?
What if love and peace on earth
Are more than things we preach?

What if a restless peace
Is what He did intend
Until we open up our lives
And let the stranger in?

What if a peaceless rest
Is not the Christmas hope
What if nothing we could do
Helps us truly cope?

What if there is a bonding
With one who rules above
Who came to us in beggar’s rags
And brought the gift of love?

The God shaped hole in every heart
Is healed by just one source
When Jesus comes to claim his own
Who are without recourse.

So give up endless seeking
Surrender is required
The one who is the Lord of all
Cannot be bought or hired,

He’s not conjured into life
By pomp and circumstance
By Yuletide carols boldly sung
By fun or drunken trance.

He comes unbidden, unawares
Fills crevices of souls
He comes on his own timely terms
And makes the sinner whole.

‘We shall be restless’ said the saint
‘Until we rest in thee’
And find that we have been reborn,
Our own nativity.

How silently, how silently
The precious truth is given
And God imparts to human hearts
The blessings of his heaven.

December 9, 2014
The New NIV-- A Perfect Christmas Gift
Next Post

December 11, 2014 The Sense of Christmas--- Part Two
Browse Our Archives
get the latest from
The Bible and Culture
Sign up for our newsletter
POPULAR AT PATHEOS Evangelical
1

Evangelical
A Warning from Jesus to Bad Mouthing Politicians---...
The Bible and Culture
TRENDING AT PATHEOS Evangelical

FB Public Lecture: Women of Influence in the...
Please join me tomorrow on Facebook for my third and final summer...
view all Evangelical blogs
Copyright 2008-2020, Patheos. All rights reserved.