As I’m sure you’ve noticed. There is an appalling (I’m kidding!) amount of Paul in the NT, nearly a third of it is attributed to him. I’m not going to discuss my commentaries in this post, but rather will turn to other volumes of importance on Paul. There is first of all the Paul Quest (IVP 1998), which has done very well, and presents to the reader various of the modern ways Paul has been analyzed by scholars. There will be a second edition of this volume, which I and the newly minted Asbury doctoral student Dr. Jason Myers, will be producing beginning this summer. This book analyzes Paul as a letter writer, a rhetorician, a Jew, a Christian, a Roman citizen, and a person of his times stressing his social identity rather than his personal one. 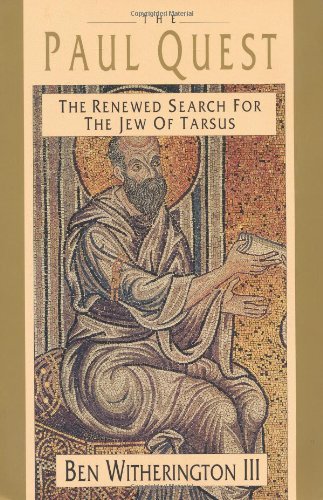 More important, if your concern is with analyzing Pauline thought, is my Paul’s Narrative Thought World (Westminster, 1994). 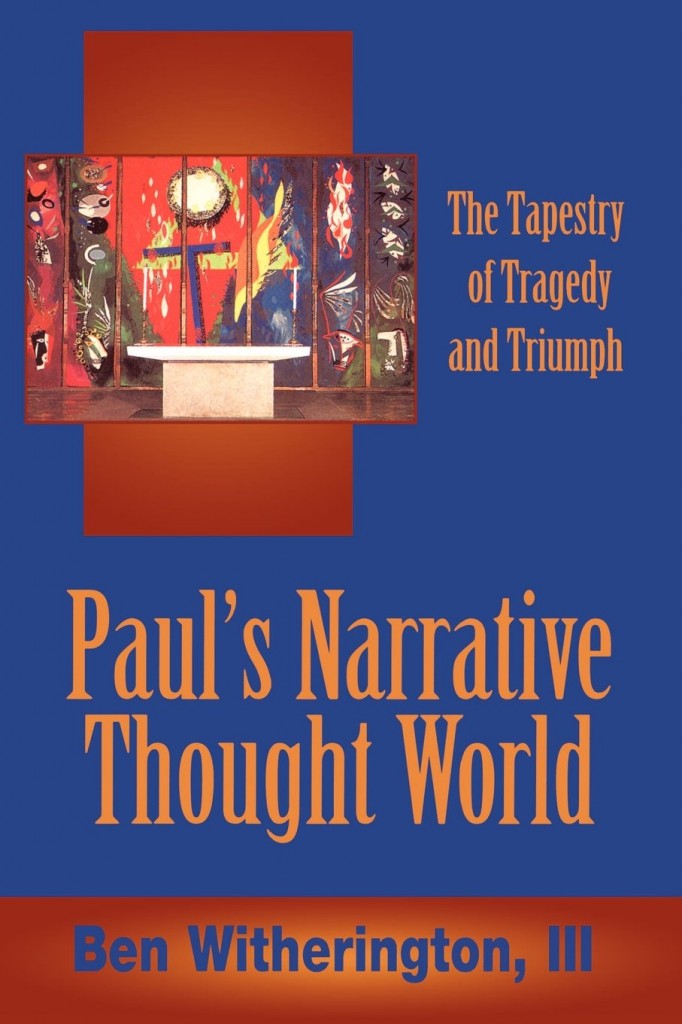 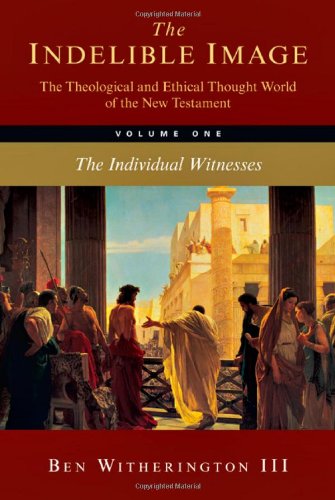 These volumes are one of the few efforts in NT studies to actually assess the whole of the NT in terms of its theology and its ethics, both discretely (book by book) and comprehensively and synthetically in the second volume. Happily these volumes will soon be available in paperback, perhaps in another year or so. Obviously, there is a lot of discussion of Paul and his letters and life in my commentaries on his letters, and in my Acts commentary, but that’s a subject for another post.

A List of Sins from the...
Christian Crier
Books by This Author Books by Ben Witherington