The Greco-Roman Collection at the Art Institute

There is a very good collection of Greco-Roman remains, housed in several rooms on the first floor of the Art Institute in Chicago. It is not as extensive a collection as that in the Met in NY, but still it has some high quality pieces. Let’s start with the lovely map the Institute provides for the Biblical world…. 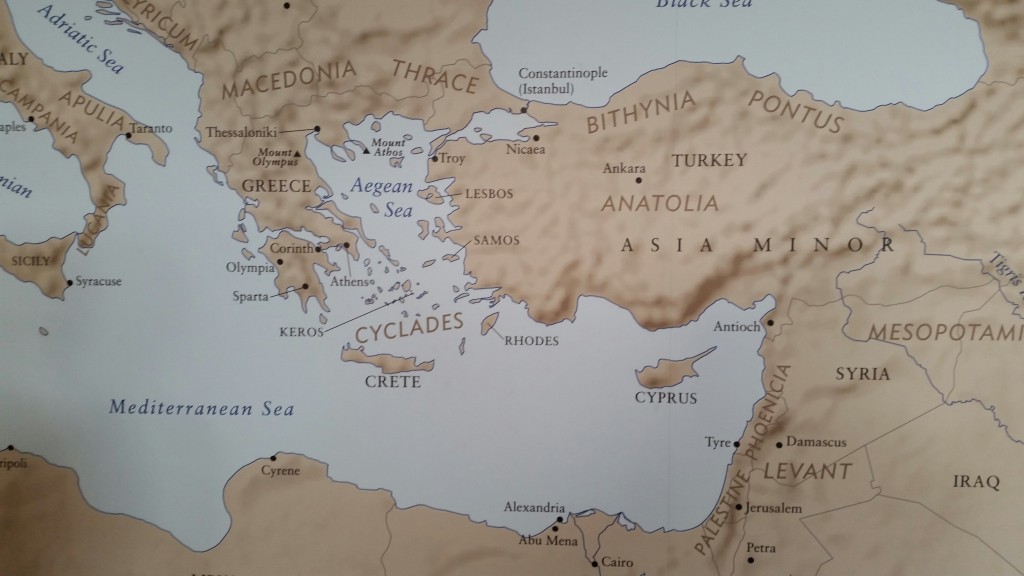 For students of the Bible there are some helpful and important artifacts in this museum. For example, take this bust of a high status woman with the beehive hairdo that Paul is referring to, and wants covered up (see 1 Cor. 11, and more to the point 1 Tim.2). This hairdo became all the rage in the 60s-90s A.D, and so the comment in 1 Tim. 2, referring to high status women in Ephesus with bling and coiffure, is likely referring to something that was becoming increasingly prevalent, and was even showing up in the house churches. 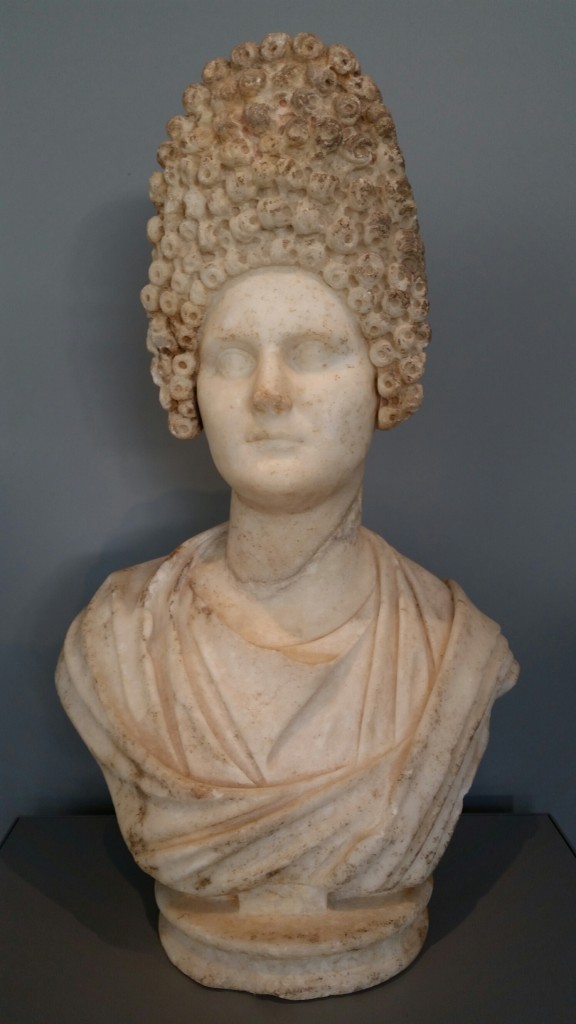 This bust is actually on loan from the Getty collection in L.A. There is another aspect of this of importance— this hair style first became popular in the Imperial Court, from whence it became au courant in high society in the provinces like the province of Asia. Some women of high status followed such fashion, not least to further a positive relationship with their Roman governors and their wives etc. In the setting of a house church meeting in a villa, one can only imagine what would happen if a woman with jewels woven into such a hairdo walked into a room full of lamps at night, with no headcovering. It would be like a disco-ball moving around, and very distracting. So, there were probably various reasons for nixing such things in 1 Tim. 2.8-15, the main reason however being the nixing of status display, which divided the haves and have nots in the congregation.

What did the ancient rulers look like? Of course we can learn something from coins, but they tend to be rather stylized. Roman art did not tend to go for stylized ideal portrayals like Greek art, and so it may be the case that a beautiful cameo, like the one of the Emperor Tiberius below, gives us a good glimpse of what the ruler during Jesus’ day looked like. 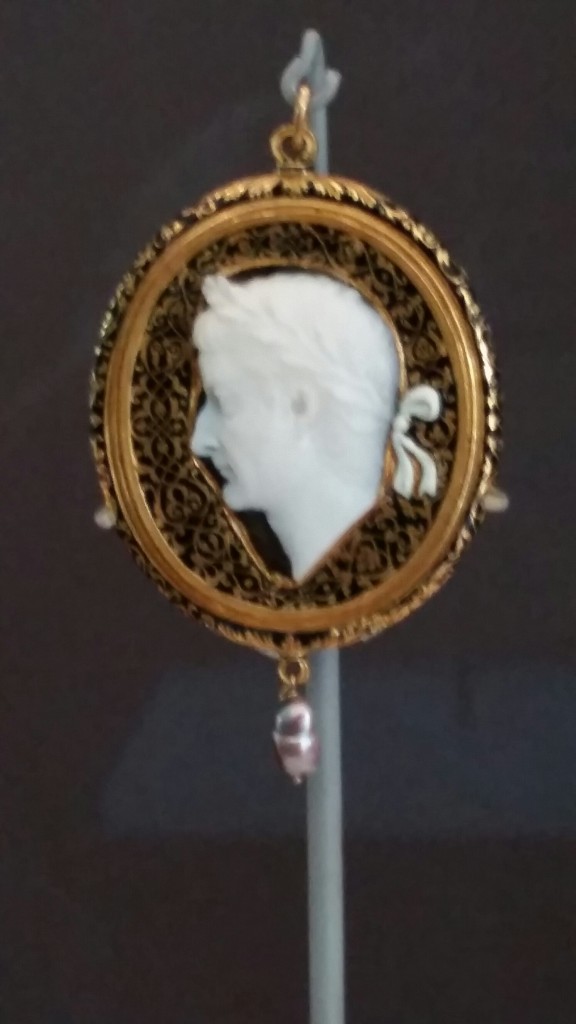 Funerary art is important as well, for example this beautiful Greek lekythos or funerary urn with three persons depicted on it. Funerary art tells us a good deal about what people believed about the afterlife, including of course the idea that people survived death, or at least their spirits or souls did. 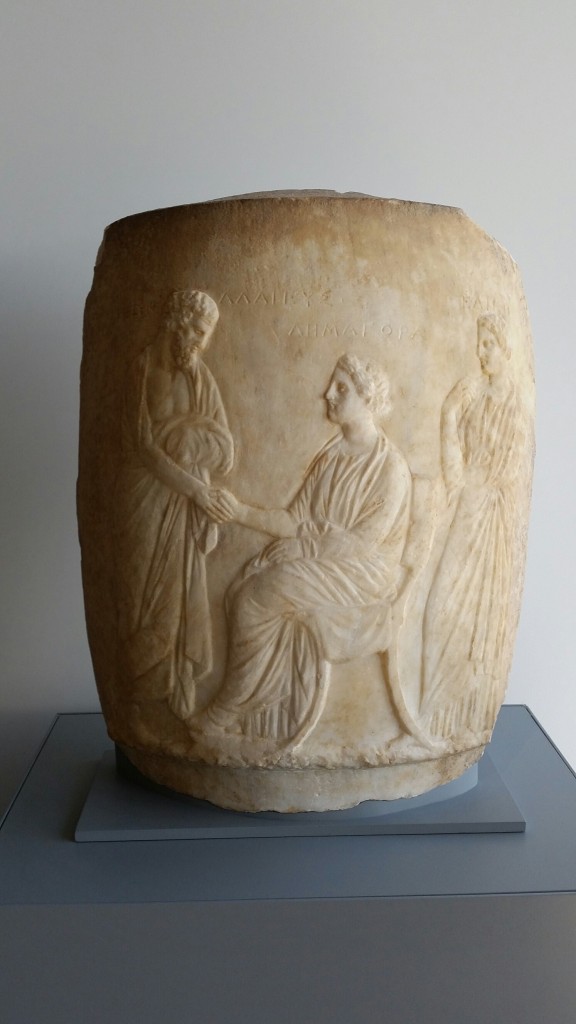 Compare the urn and the cameo to the image on this coin or medallion. Notice how stylized it is in term of the way the human frame is depicted. This also appears to be a religious scene, perhaps at a sacred tree and well. 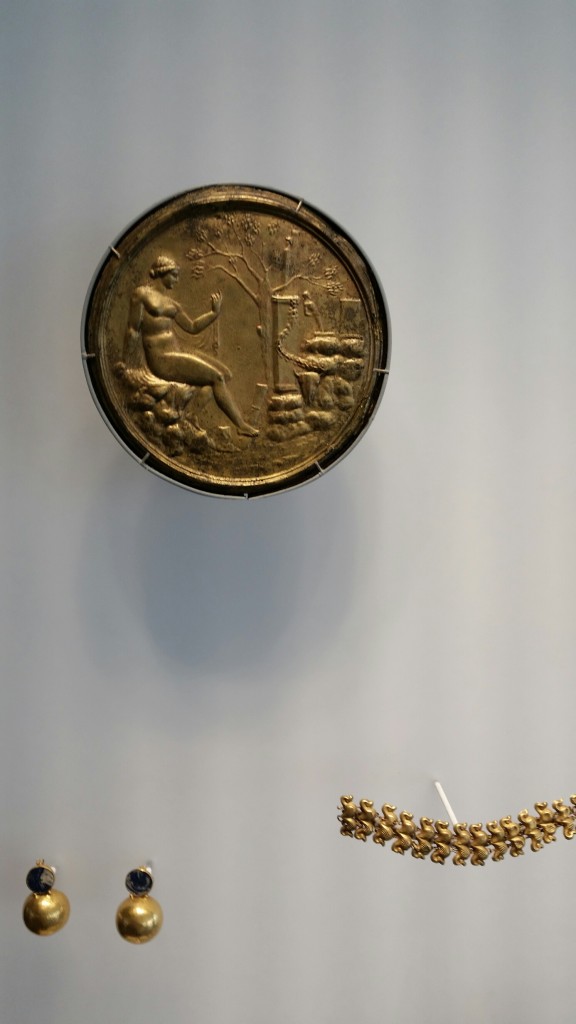 We learn something about the animals that prowled around the Biblical world from some of the mosaics in villa floors, for instance…. 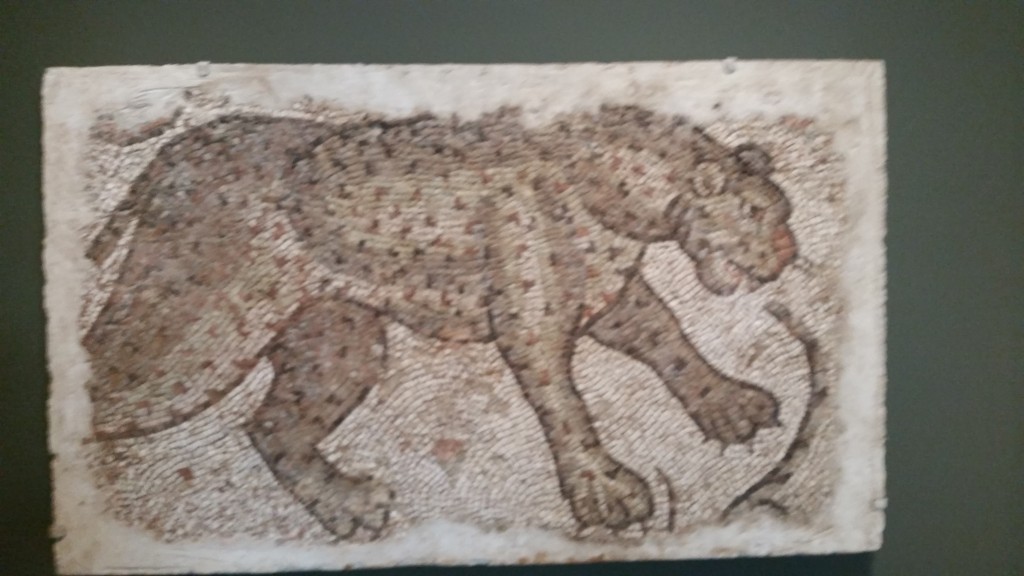 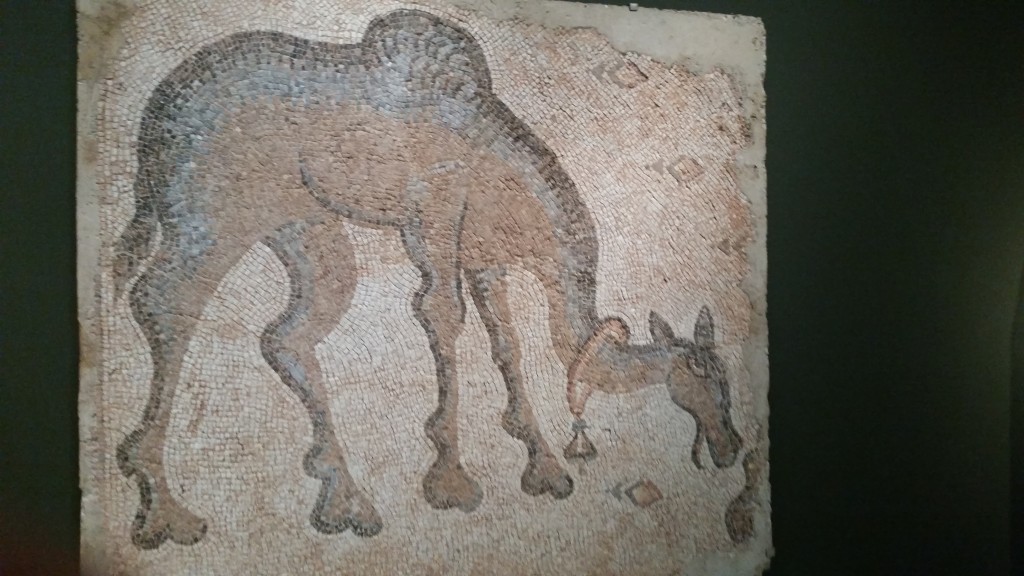 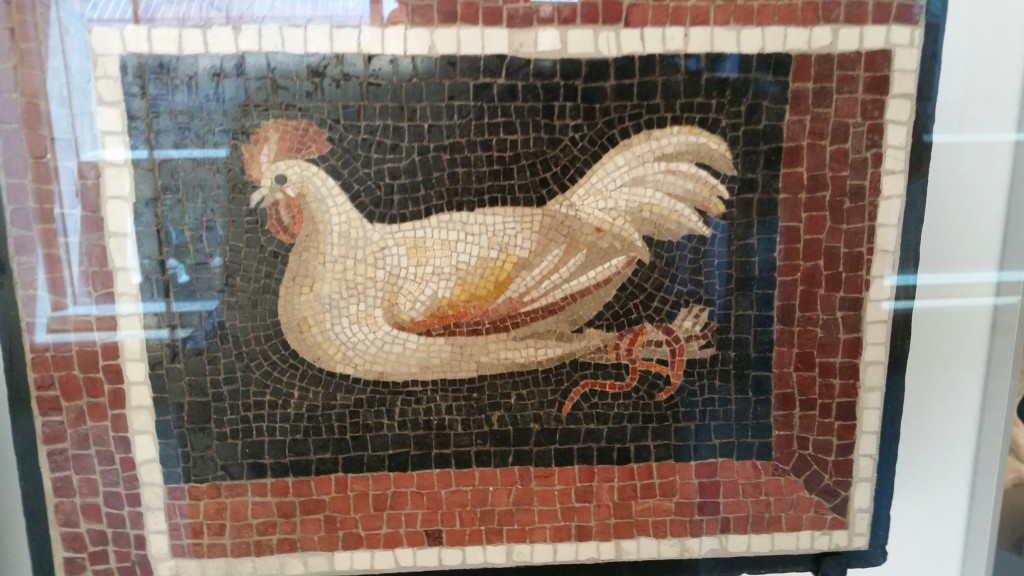 There is something to be learned (especially if you are studying the psalms and ancient music) from studying ancient musical instruments, in this case the famous pan pipes, which myth said was used by Pan to lure unsuspecting and naive female nymphs. I guess people have always been complaining about the seductive power of music rather than owning to the fact that it has to do with libido and human choices… sigh. 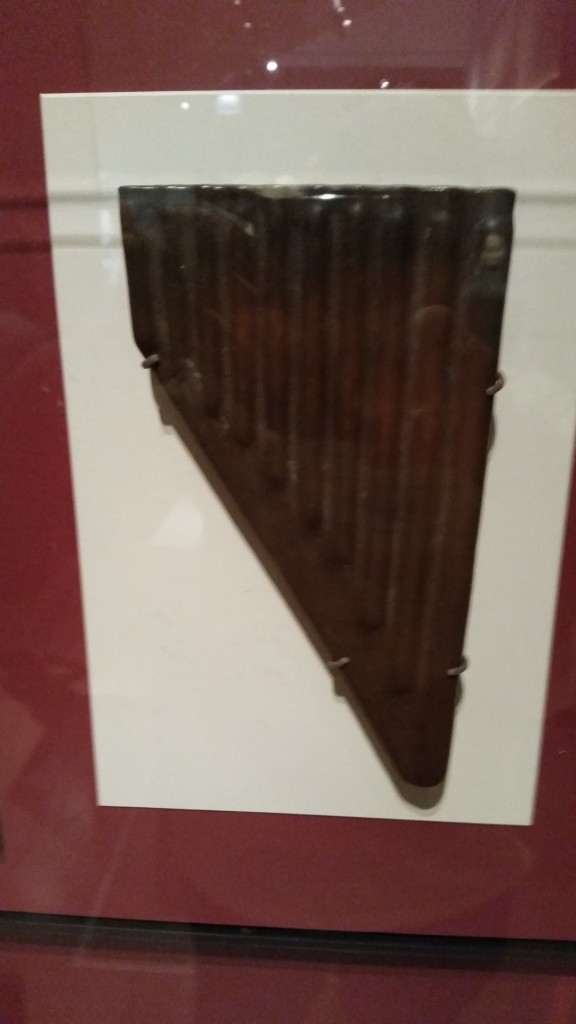 September 23, 2015 A Nice Derangement of Epitaphs-- Felse no. 4
Browse Our Archives
Related posts from The Bible and Culture