The Gugenheim and the Neue Gallerie

The Gugenheim and the Neue Gallerie October 26, 2015 Ben Witherington

So you can take pictures in the Met Museum of Art, but not in the two smaller museums near the Met— the Gugenheim and the Neue Gallerie (and don’t ask me why it has a French name when in fact it only houses German and Austrian art!). The first museum I visited was the Neue Gallerie which had exactly one room open, full of G. Klimmt’s art, including much of his Impressionist work, and his now more famous gold period work, including the ‘woman in gold’ of movie film, a portrait of Adele Bloch-Baer. 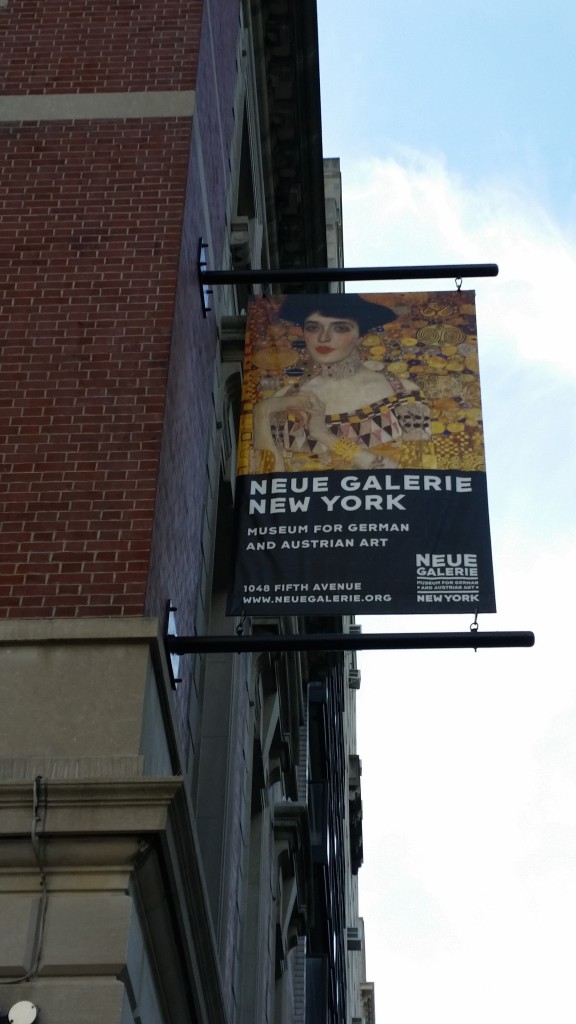 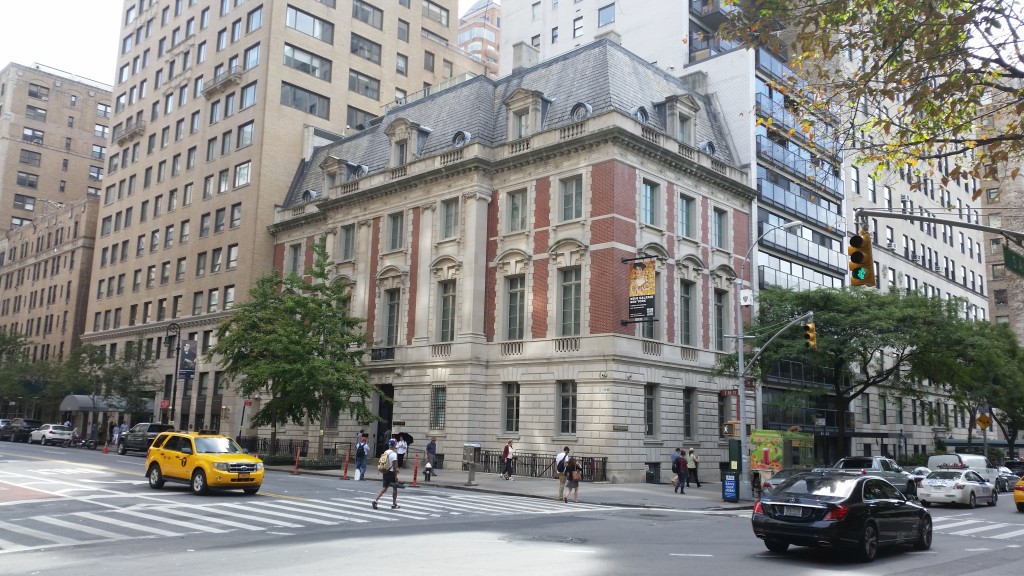 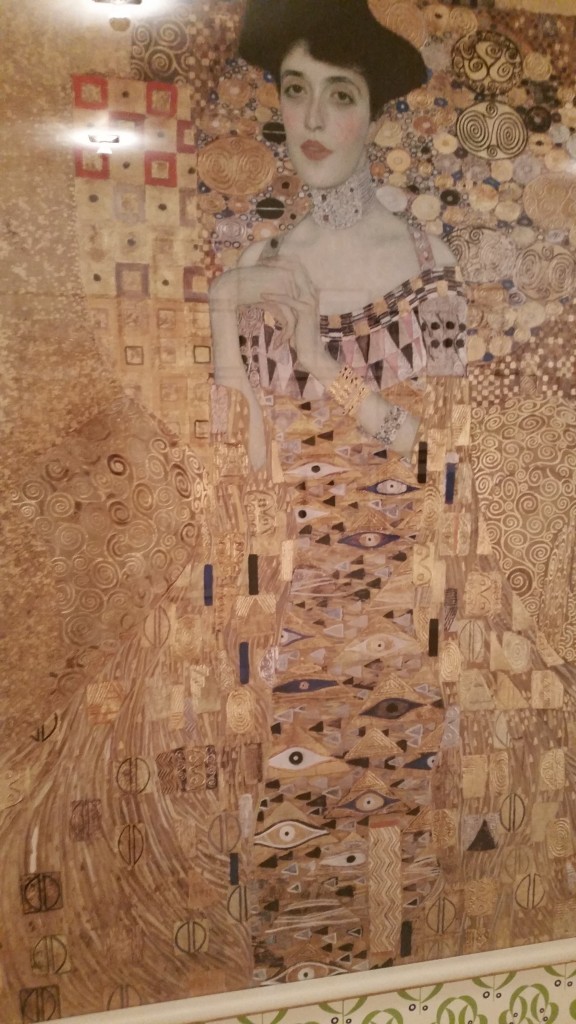 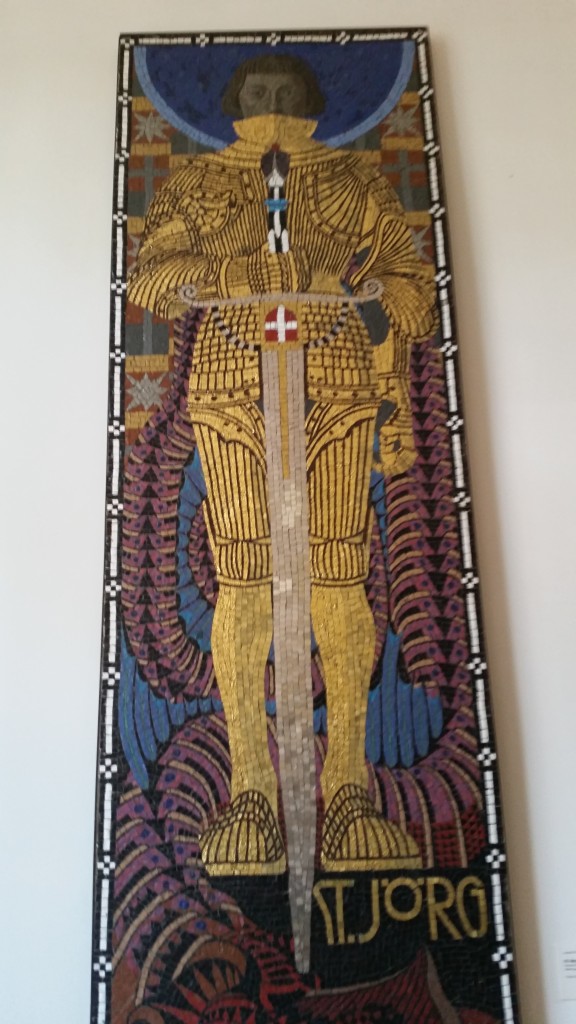 The interesting thing about Klimmt’s gold period, is that he went to Ravenna, and saw some of the fabulous gold mosaics there, and worked that into for instance the dress of Adele, or this medieval image. There is a lovely Viennese cafe in that little museum where you can get a very nice melange, if you know what to order.

The Gugenheim by contrast is a modern art museum, and itself is a work of art…. 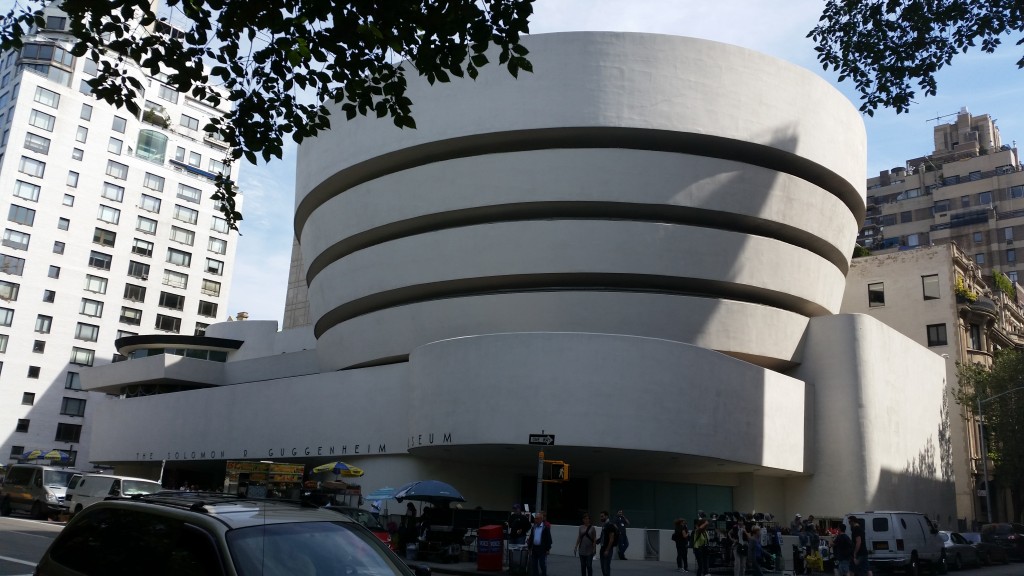 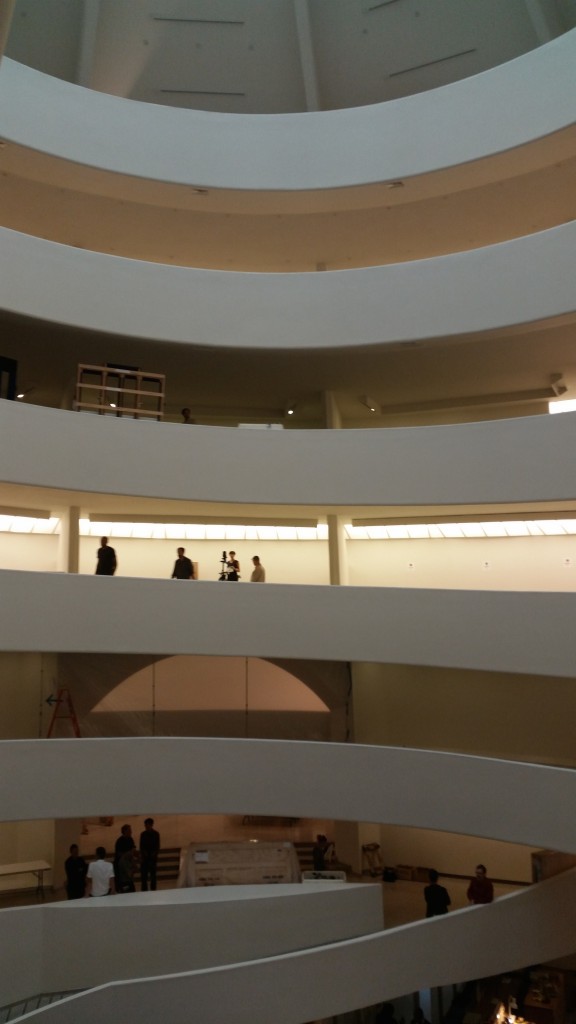 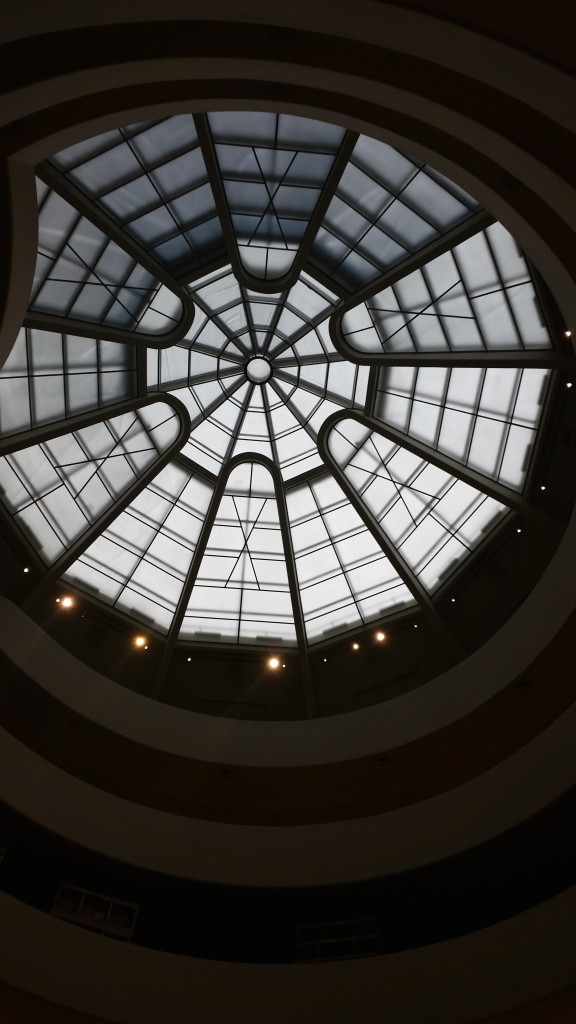 No that is not Spiderman’s work up there in the ceiling.
There is a nice room of more obscure Impressionist works, as well as a room of Kandinsky which was well worth seeing. Here is the quote outside the Kandinsky room…. which I’ll leave you to meditate on…. 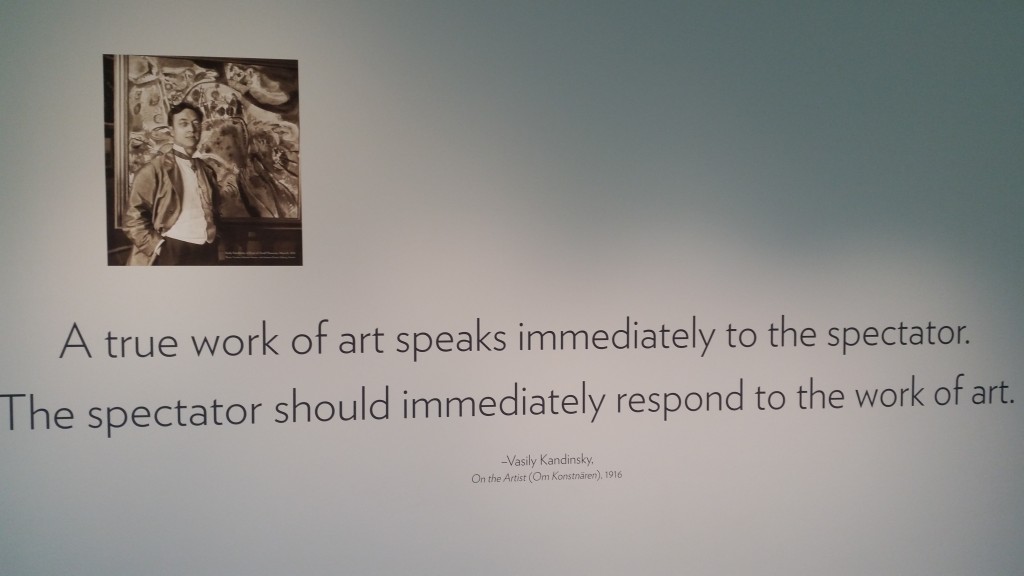 October 27, 2015 John Barclay's 'Paul and the Gift' Part Four
Browse Our Archives
get the latest updates from
The Bible and Culture
and the Patheos
Evangelical
Channel
POPULAR AT PATHEOS Evangelical
1