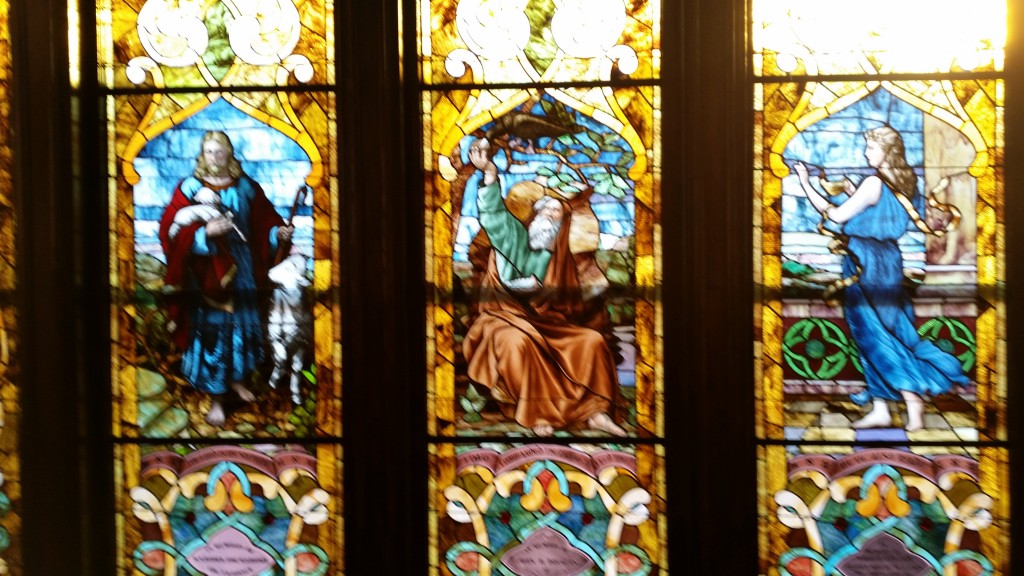 A niche,
A hideaway
A retreat
A sanctuary

One God
One sinner
One entreaty
One answer

Forgiveness
For peace
For wisdom
Release

A secret space
A closet
A meeting place
An alcove.

“But when you pray, go into your closet, close the door and pray to your Father, who is unseen. Then your Father, who sees what is done in secret, will reward you. Do not keep babbling on like pagans, for they think they will be heard because of their many words. Do not be like them, for your Father knows what you need before you ask Him. This then is how you should pray: ‘Our Father….’

The subtitle of my volume of poems (entitled The Living Legacy), is ‘the heart in pilgrimage, the soul in paraphrase’ is a line from a poem by George Herbert on prayer. Prayer is certainly one of the most central themes of Lent and this poems tries to undergird its importance, especially during this season. Public prayer too often becomes sermonizing with one’s eyes closed. But prayer should be direct toward, and spoken to God—always and everywhere. Spiritual showmanship should be avoided at all costs. This is no doubt why Jesus urged on the one hand that we avoid praying like pagans who wish to be seen and on the other hand we seek out an alcove, a quiet or secret place to pray. There can be no pretense or pretending in one’s prayer closet where it is just you and the Lord doing business together.

There are a lot of reasons to pray, and they cannot all be neatly summed up under the heading of ‘things I would really like God to do for others and myself’, although the prayer of petition is an important form of prayer. But in the first instance prayer is the indicator that we have a personal relationship with God and in order to nurture that relationship we need to talk with one another. Yes prayer is both about speaking and silence, not just about our speaking. It is about listening as well as vocalizing what is in one’s heart.
Of course to a considerable extent your theology of prayer will be determined by your theology of God. If you believe God has predetermined all things in advance, including what you will say in prayer, then prayer at most is about getting in touch with what God’s will has always been about, and perhaps participating in that. It certainly is not about changing the mind of God, or changing the course of history for that matter, if by change one means altering something in a way that God did not originally will. If on the other hand, God is not viewed as having predetermined all things, then prayer looks very different indeed. As Maxie Dunnam has said, what if God has so set up the universe that your prayers do matter? What if God, though he could have done otherwise, has chosen not to do certain things unless we pray and seek the face and will of God? What if we are in fact junior partners with God in the realization of the Kingdom of God on earth? As I have said, much hinges on one’s theology of God.
And a few things need to be stressed. There is no such thing as unanswered prayer. It is just that God says no sometimes. Of course no is an answer we seldom want to hear, but it is in fact an answer. Secondly, perhaps the first and foremost kind of prayer we should offer is the prayer of praise to God. Notice that in the model prayer, the Lord’s Prayer, we begin by hallowing God’s name. We pray not for the realization of our kingdom and our will on earth, but for God’s. Prayers of thanksgiving should also be high on our list of kinds of prayer and frequency of things to pray about. Thirdly, we are to pray for the forgiveness of sins, but only in such a fashion that it enables and requires of us that we be willing to forgive others that have deliberately sinned against us.
Then there comes the most amazing part of the Lord’s prayer—praying that God himself will not put us to the test or perhaps it should be translated ‘do not allow us to be led into temptation’. On the whole I think the translation ought to me ‘do not put us to the test, but rather deliver us from the Evil One’. God of course knows our weaknesses, but this form of praying suggests that we know it as well, admit it, and thus pray not to be tested past our power to endure. This is the prayer of a wise person. You will notice as well in the Lord’s prayer that there is nothing about praying for answers, though that does not make it illegitimate to do so. It would appear that this sort of praying is of a lower priority in Jesus’ mind than prayers of praise, petition, confession and the like.
One of the thing that happens in prayer is that one has communion with God, and a renewal of union with God, and this in itself gives a sense of peace and release, even if one does not discover an answer to one’s questions. Sometimes in any case a solution to the problem is much preferable to just an answer to a question.
Sometimes people treat prayer like it was a visit to ye Olde Curiosity shop. They enter, they inspect the things they find there, they ask lots of questions, and then they leave without either getting the answers they want or without buying anything. They are simply window shopping, not really engaging with the owner of the shop or entering into an agreement with the owner. But what if prayer is plugging into the power source that runs the universe? What if prayer is a form of empowerment, and not just a game of twenty questions? George Herbert once famously said that prayer was reversed thunder and even called it Christ’s side piercing spear! While these are bold images, they do remind us that we have a responsive God, not just an initiator God. And so it was with good reason that Jesus urged us to find the alcove, go into it, and seek the face of God alone.
Previous Post

February 22, 2016 From Pharoah with Love--- A Valentine's to Remember
Browse Our Archives
Follow Us!

Remove Dividing Walls of Hostility and Indifference
Ephesians 2:11-22 features the church as a community made up of Jews...
view all Evangelical blogs
Copyright 2008-2020, Patheos. All rights reserved.