One of the great, newer museums in all of Europe is the Titanic Museum in Belfast. Indeed, it bills itself as the most visited museum in Europe. And the museum sits right in front of the very slip, where the Titanic was launched into the water and began its fateful journey towards America. 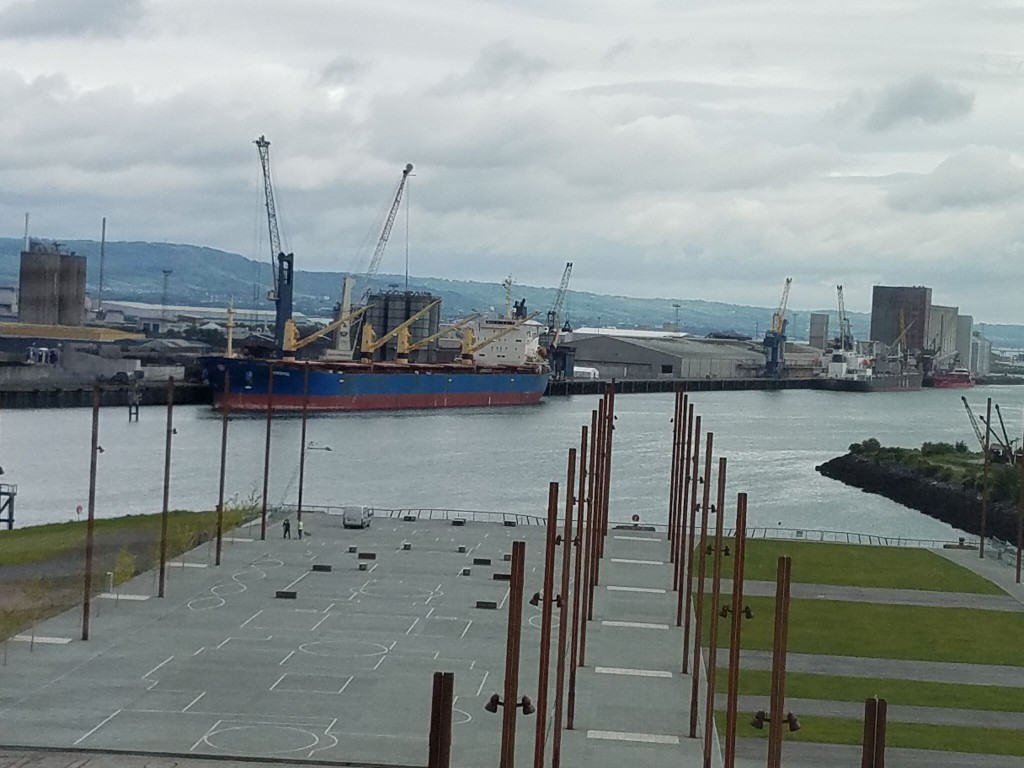 The poles on either side of the concrete designate where the Titanic was launched from. Here’s what the shipyard looked like back then… 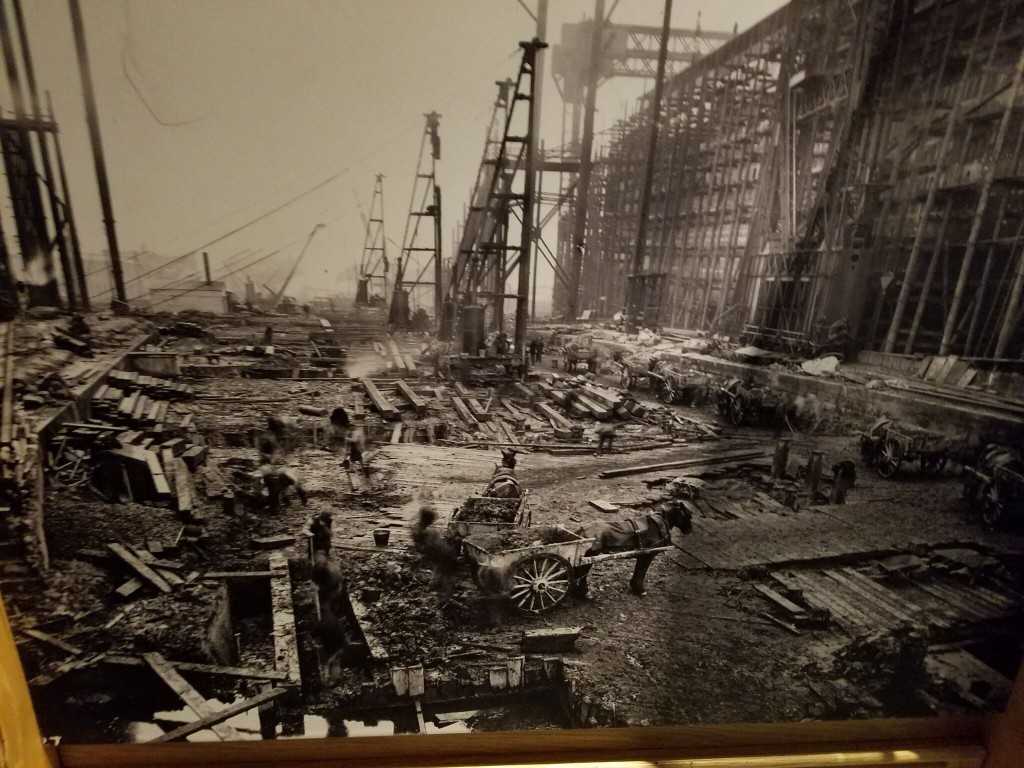 And here’s the grand vessel once launched… 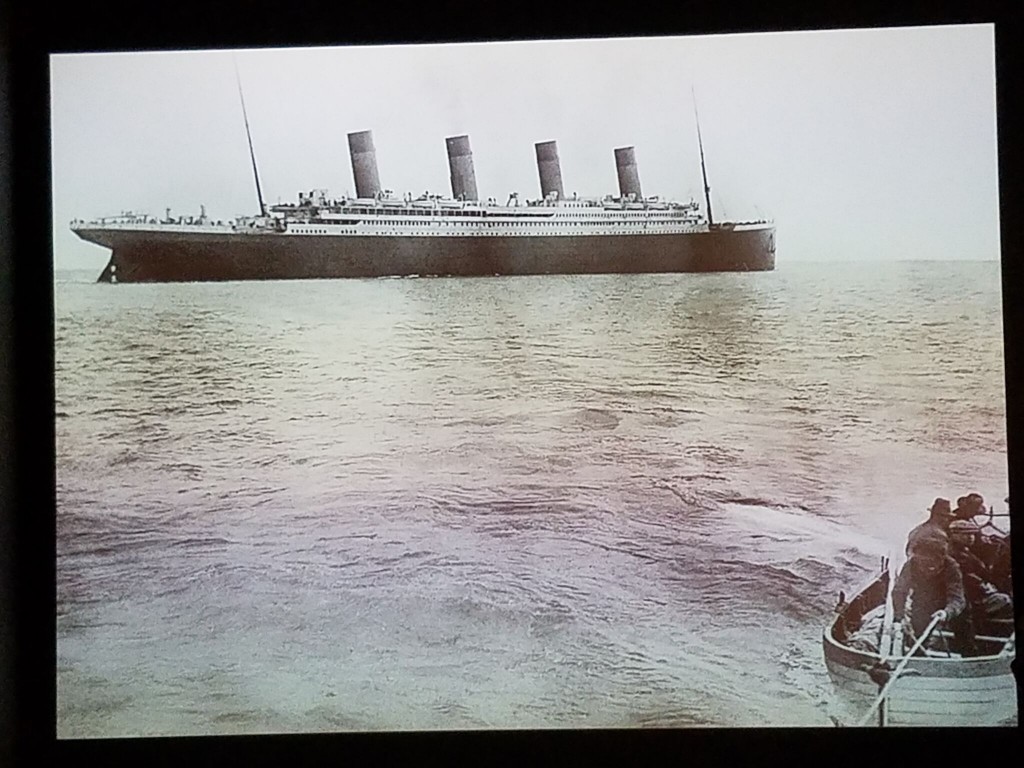 The museum itself, fittingly, is the same height as the boat, and what you do is work your way up from the engine room, to the deck, going from one floor to the next to the next as if you were on board the ship. Here’s the building from the outside to give you a sense of proportion. 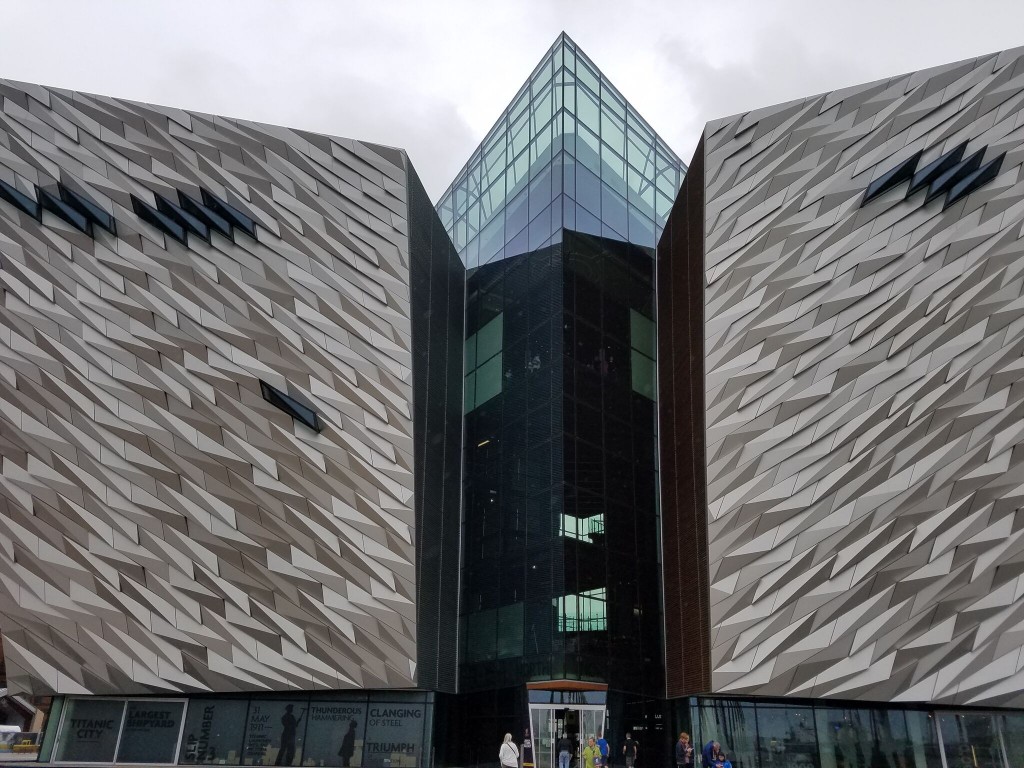 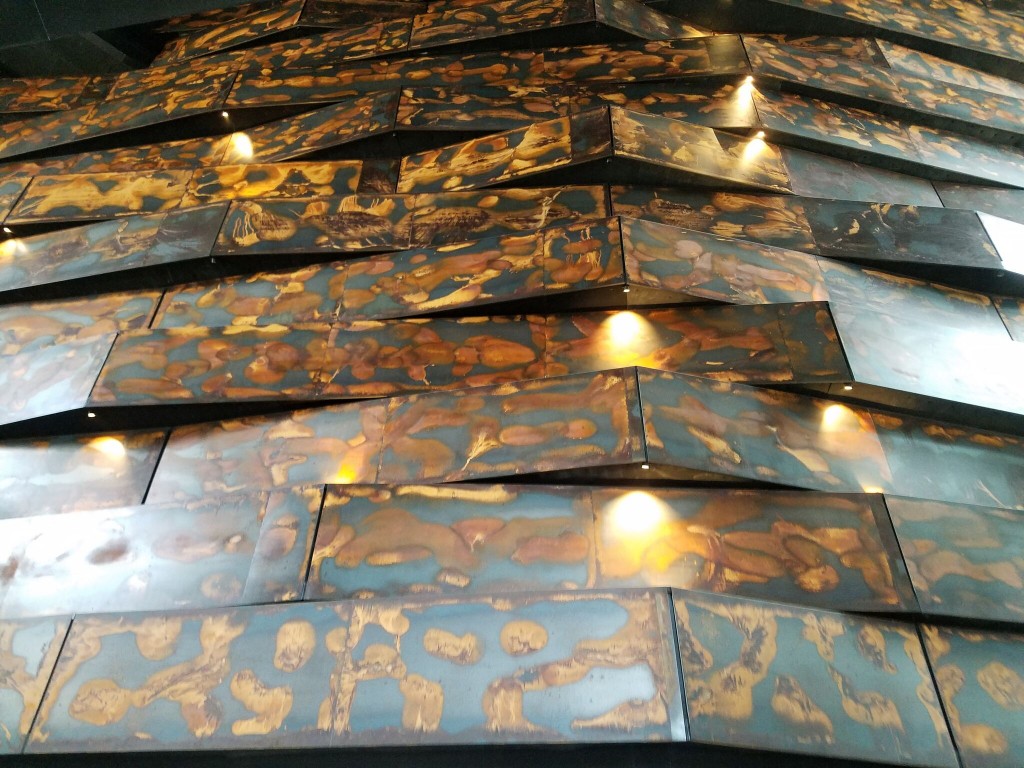 You know the story….but here’s your Wiki summary….(start singing ‘Your Heart Will Go On’ about now).
“RMS Titanic was a British passenger liner that sank in the North Atlantic Ocean in the early morning of 15 April 1912, after colliding with an iceberg during her maiden voyage from Southampton to New York City. Of the estimated 2,224 passengers and crew aboard, more than 1,500 died, making it one of the deadliest commercial peacetime maritime disasters in modern history. The largest ship afloat at the time it entered service, the RMS Titanic was the second of three Olympic-class ocean liners operated by the White Star Line, and was built by the Harland and Wolff shipyard in Belfast. Thomas Andrews, her architect, died in the disaster.” 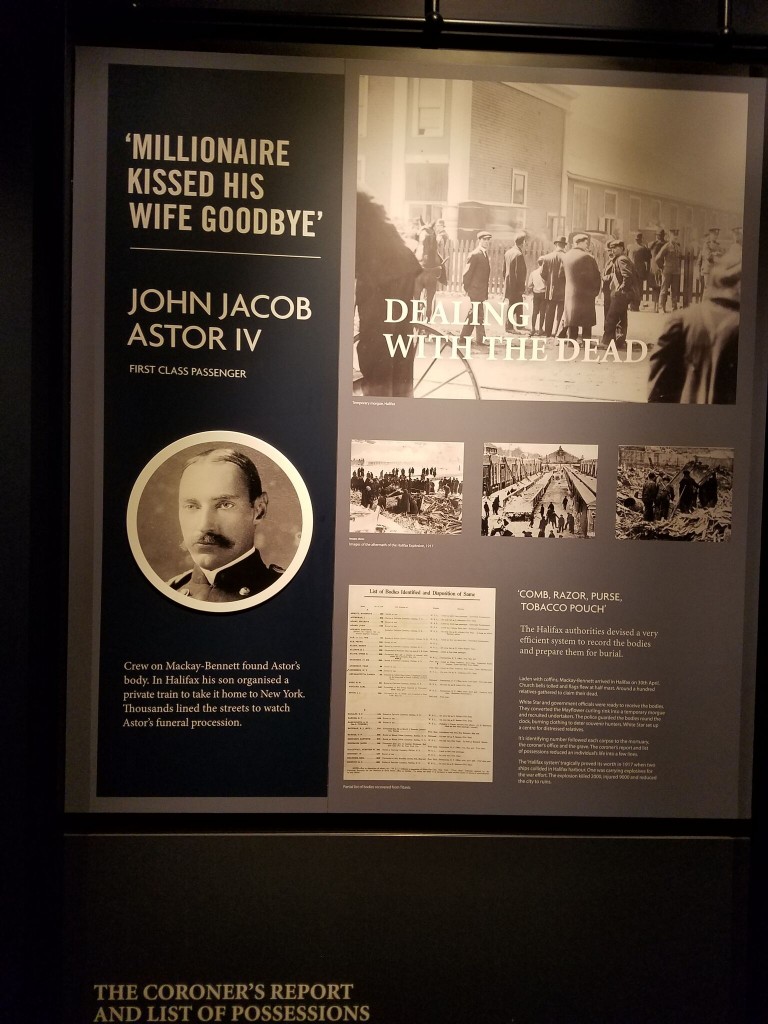 My favorite part was walking through the luxury quarters. 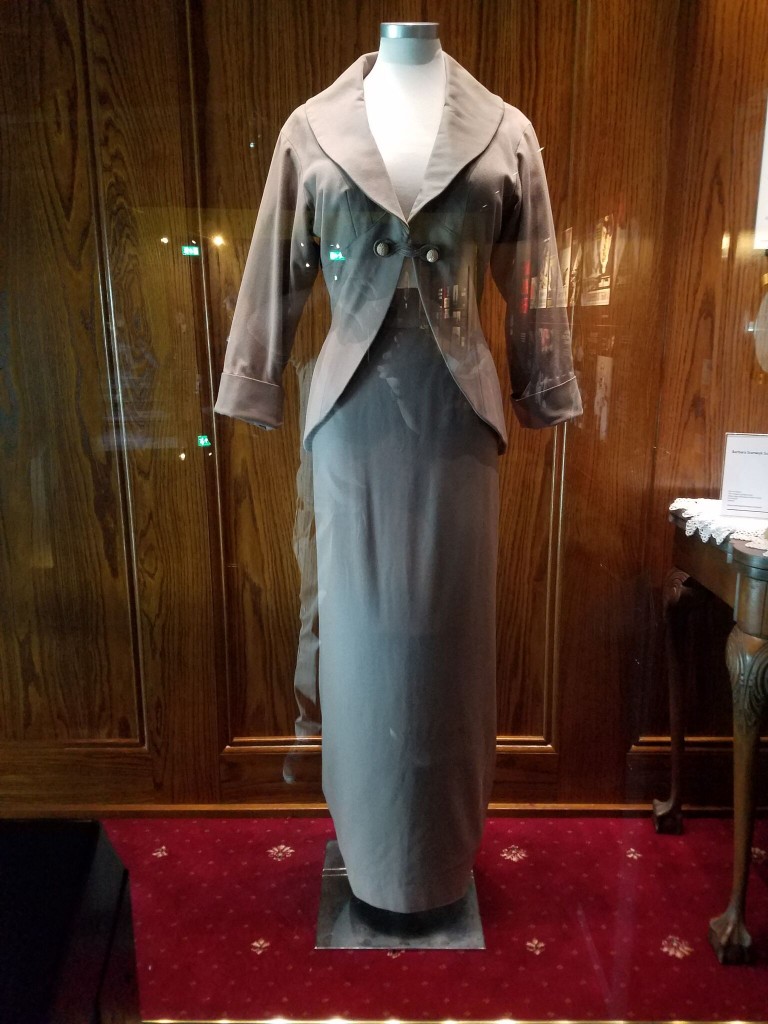 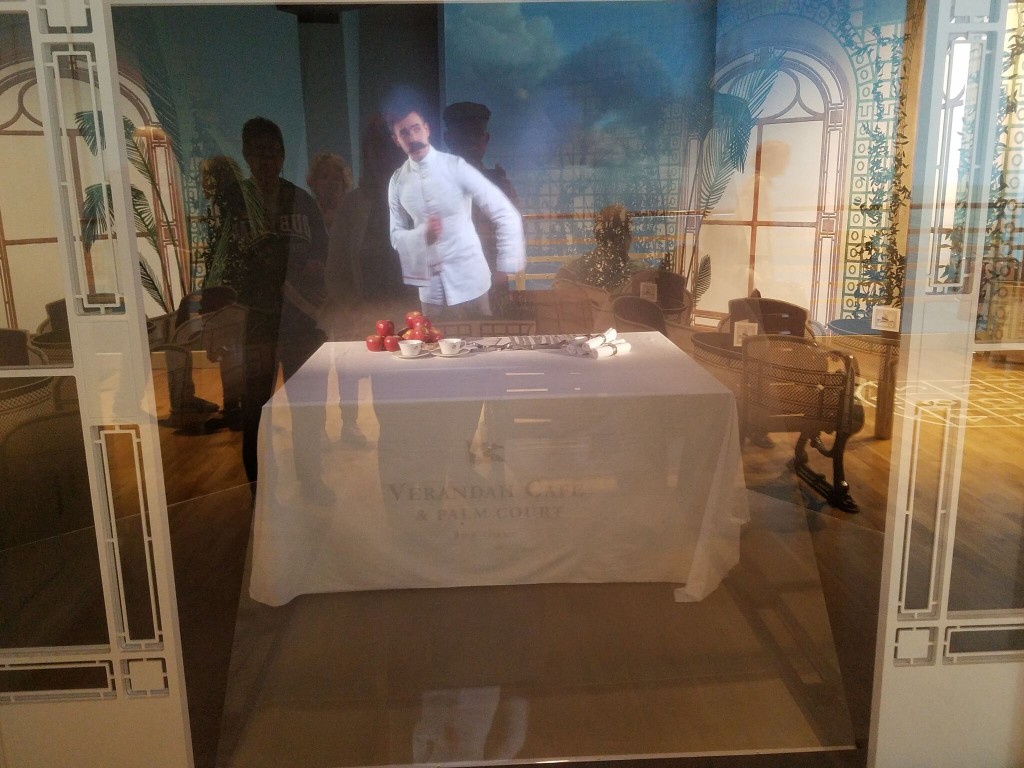 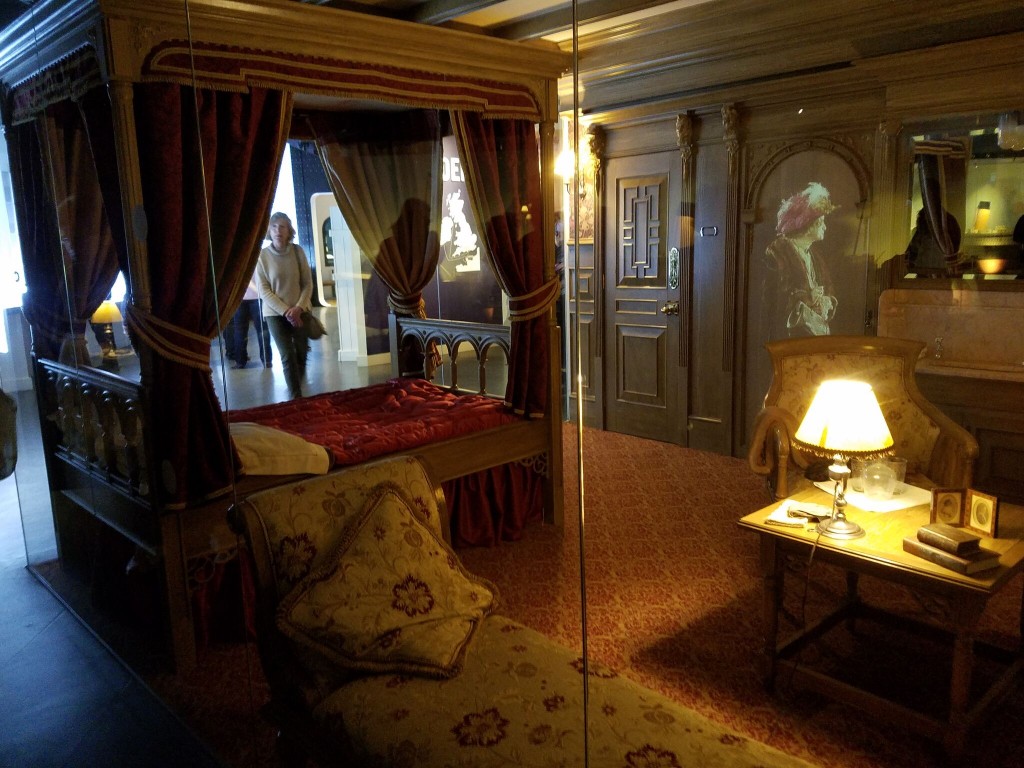 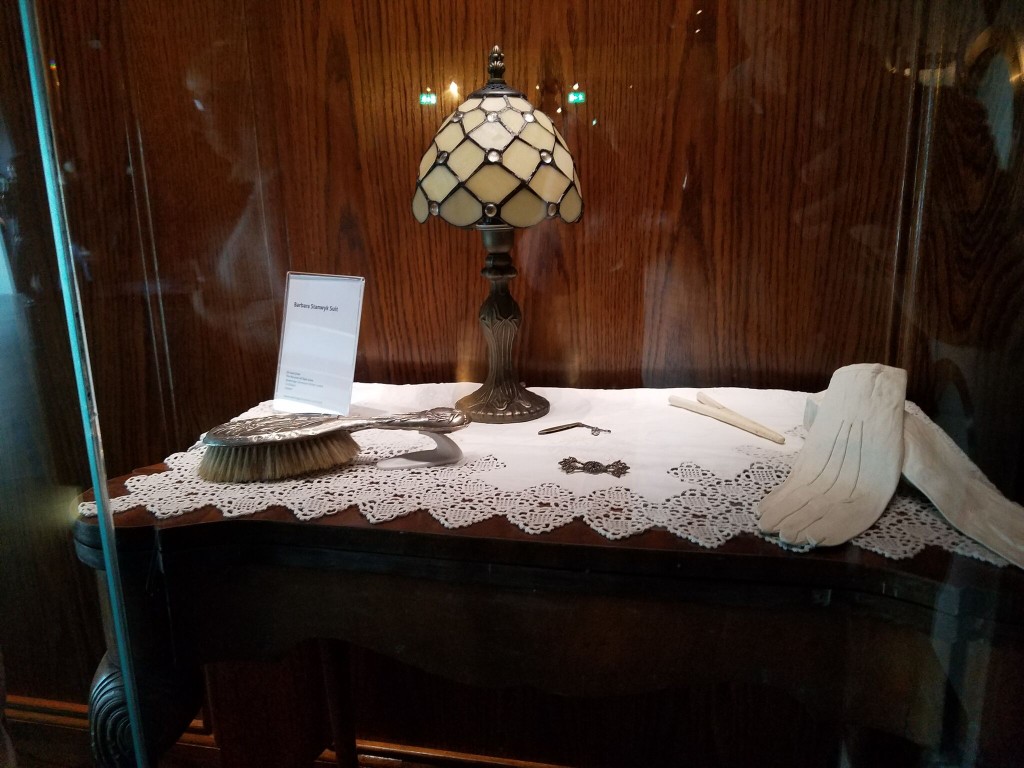 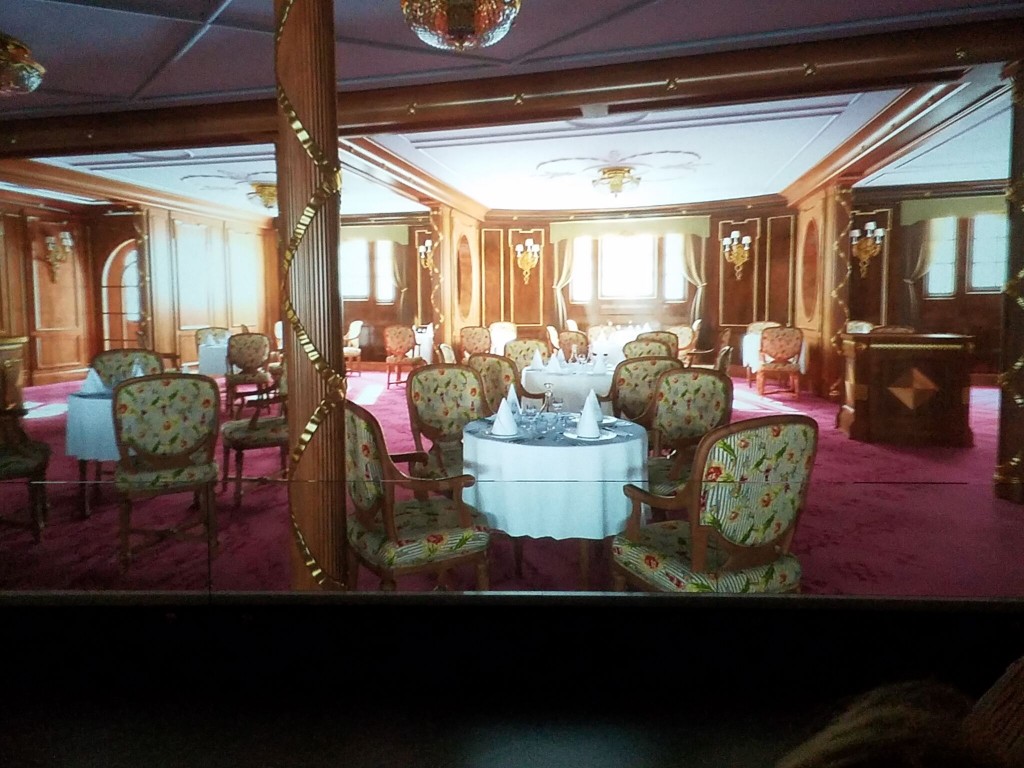 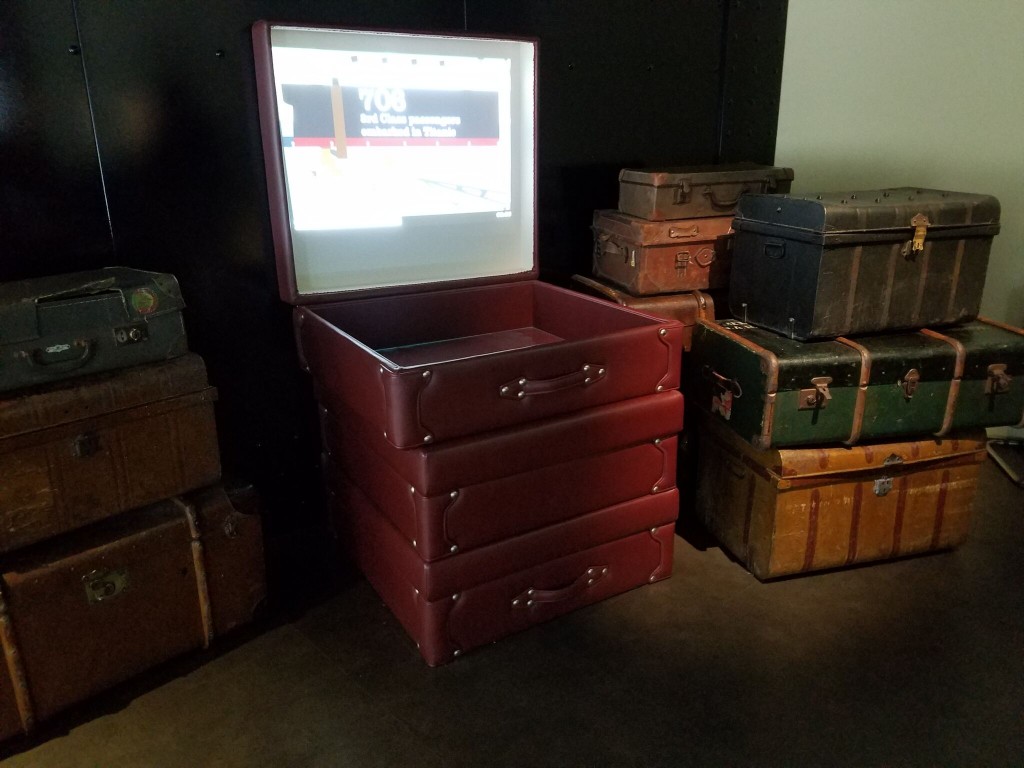 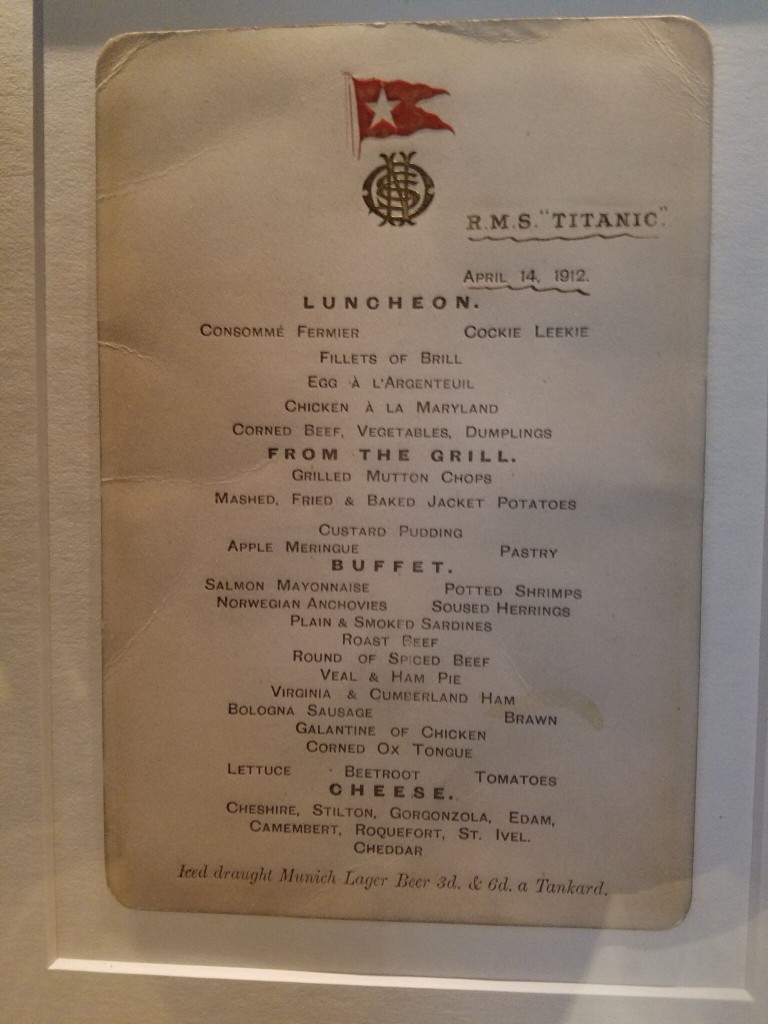 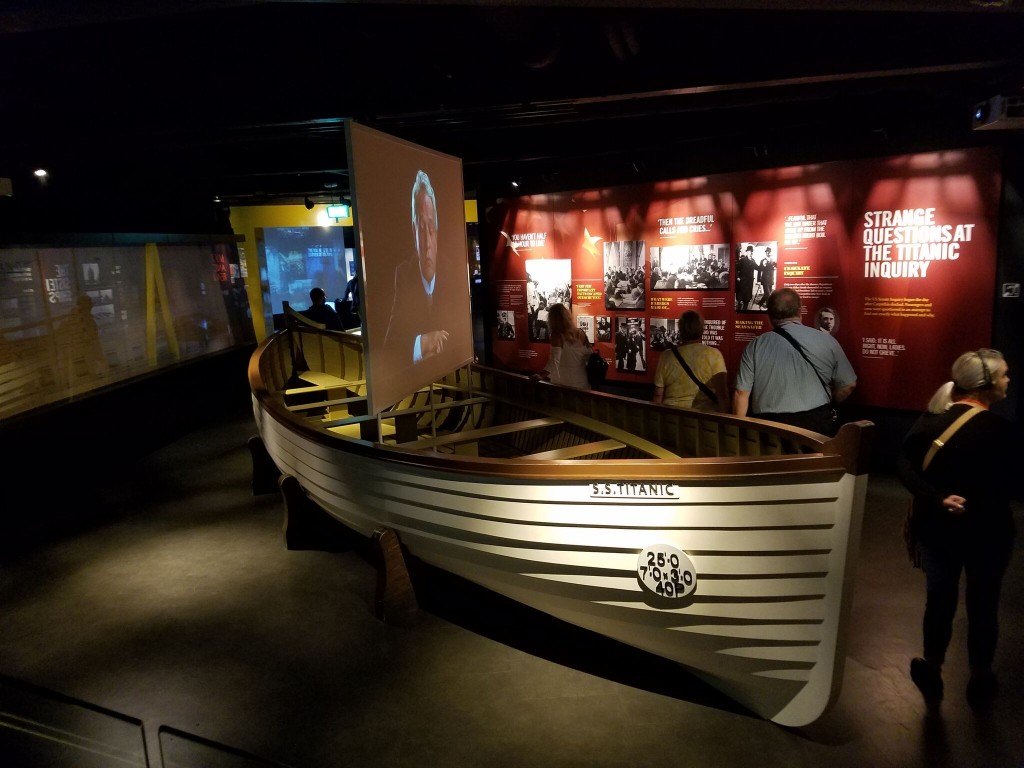 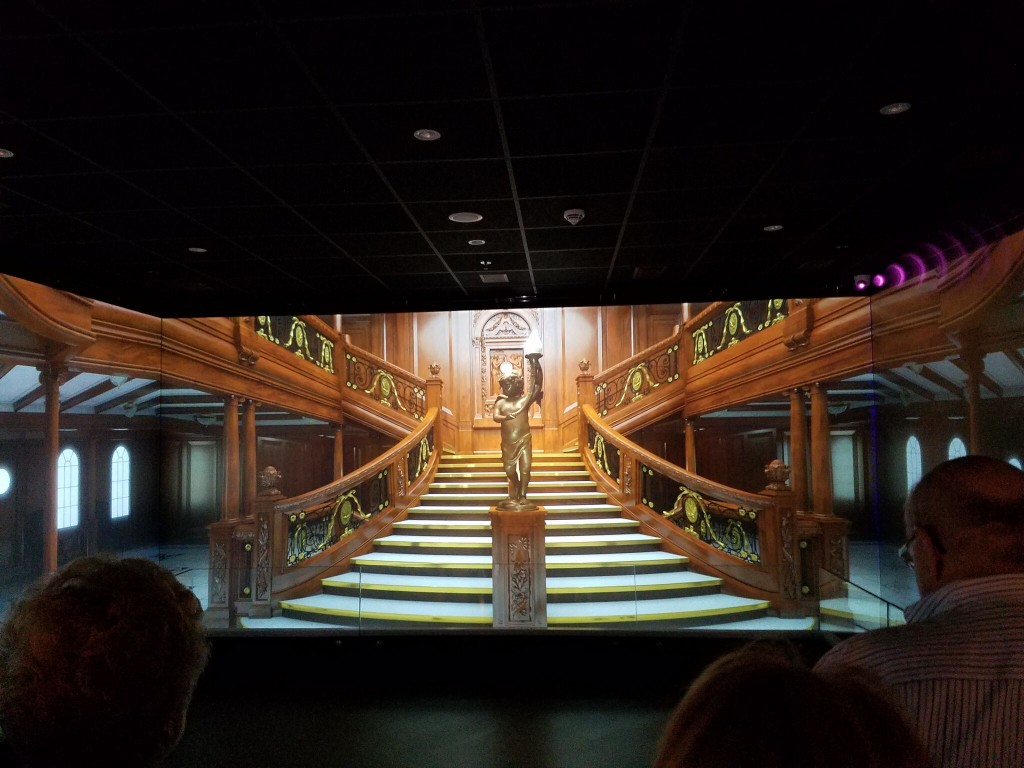 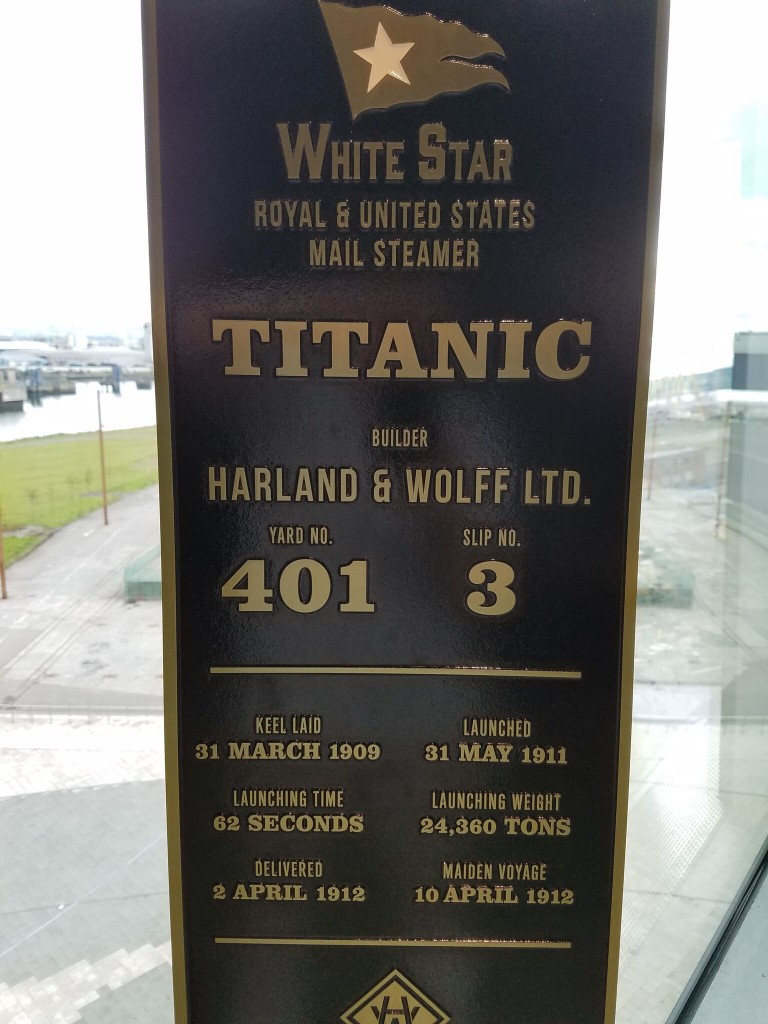 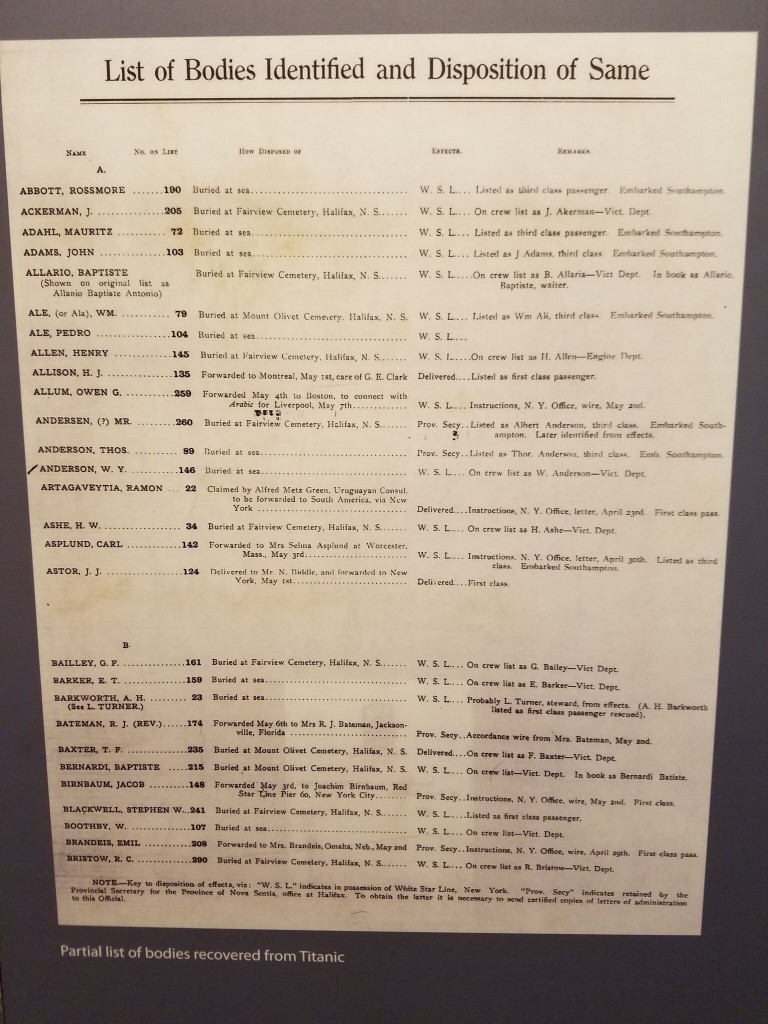 Across from the Titanic museum one can go see the Nomadic, one of rescue boats. To say the least this is a classic case of ‘the best laid plans of mice and men…’ 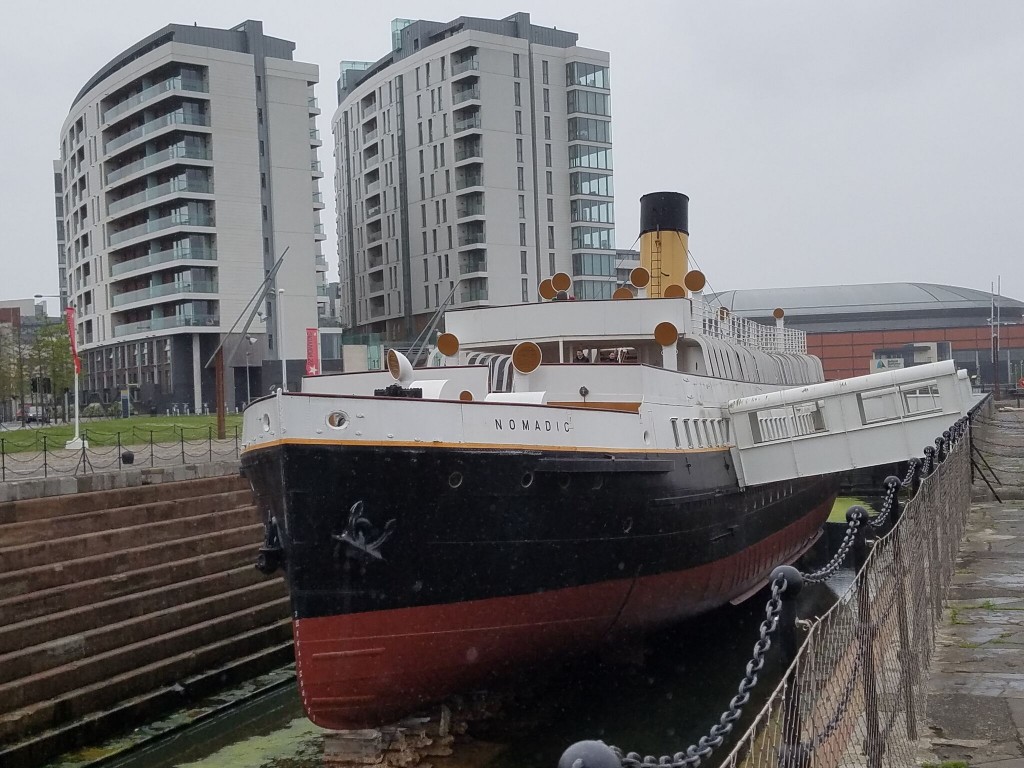 August 28, 2017 The Spire of Dublin
Browse Our Archives
Related posts from The Bible and Culture

Evangelical
Into Turkey-- Part Twelve
The Bible and Culture

Did Prince Charles try to force his mother...
My wife and I started Season 5 of The Crown over the...
view all Evangelical blogs
Copyright 2008-2021, Patheos. All rights reserved.
Close Ad