The Darkness has not grasped it?—- John 1 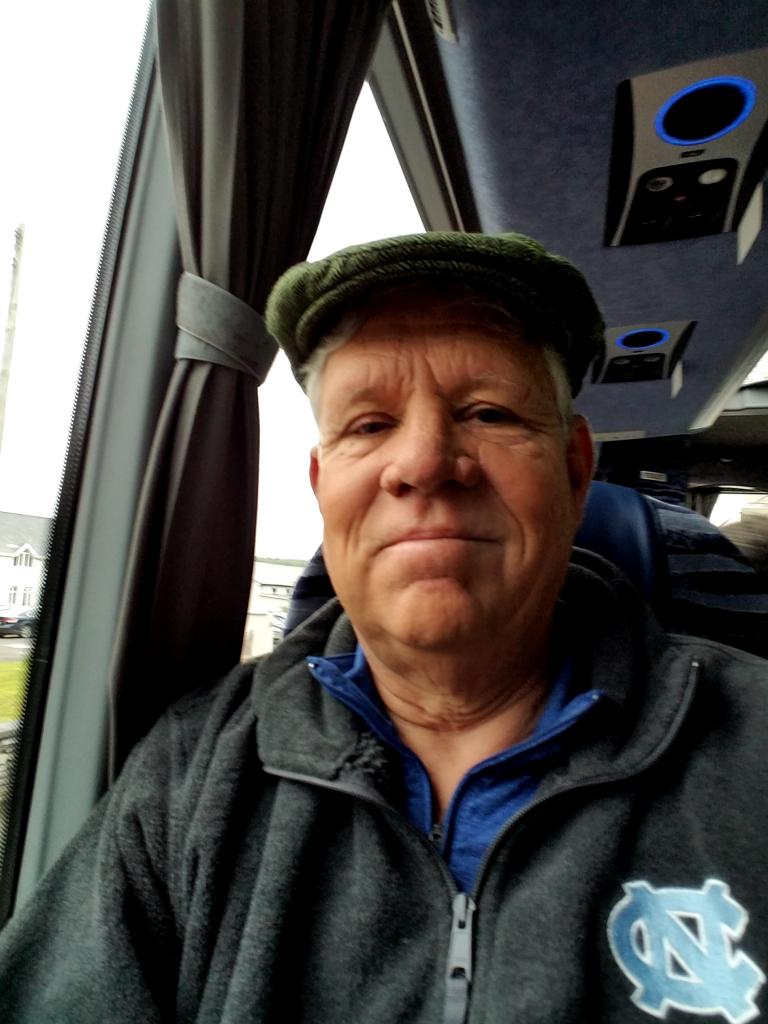 Here’s a very interesting post by my friend and colleague Philip Jenkins. See what you think. BW3
—

The Christmas readings in our church featured the magnificent Prologue to John’s Gospel, about the Light, and how “The light shines in the darkness, and the darkness has not overcome it” (1.5 RSV, also NIV) or alternatively, “the light shineth in darkness; and the darkness comprehended it not” (KJV). Overcome and comprehended – aren’t those radically different words? Is one wrong? Why do we have such different translations? Actually, both are correct in their way, and the process of determining the right word is an interesting exercise in translation, and in deciding authorial intent.

Here is the Greek original:

The obvious parallel here is Genesis 1, on which the Prologue is a kind of meditation, and specifically God’s separating the light from the darkness. But depending on how we translate that key word katelaben, there are wider implications. We hear that the Darkness (skotia) has not “overcome” it. But why would it want to do that? Are we meant to assume a fundamental conflict between Light and Darkness, a kind of Dualist cosmic warfare? Do Light and Darkness battle until one overcomes the other? How active or individualized a principle is Darkness? Does Darkness imply Satan? Or is it just the material creation? Should we capitalize Darkness, or The Darkness, or are we just talking about generic darkness?

Or if it is “comprehended,” does that envisage the creation as some kind of lumbering ignorant beast, unable to understand the glory that suddenly descends upon it? The Latin Vulgate read the word as “comprehend”: et lux in tenebris lucet, et tenebrae eam non conprehenderunt. That actually is powerful testimony to how the text was read in the early church, if not necessarily what the author intended. Luther read it as “understood,” begriffen, and that is the usual translation in later German versions.

But again, to say that X comprehends Y, or fails to do so, we are ascribing a mind to that entity or being. Again, is Darkness a force or even a sentient being, rather than a quality of nature, or a metaphor? Either way, this line hints at a whole cosmology.

I won’t go into this too much here, but darkness appears as the home of evil in the Dead Sea Scrolls, and in related texts like the Testaments of the Twelve Patriarchs. Of Belial, we hear that “all his deeds are darkness, and he dwells in darkness.” In the Testament of Levi, Levi urges his children to “choose therefore for yourselves either the darkness or the light, either the law of the Lord or the works of Beliar.” If not outright Dualism, these texts are certainly pushing in that direction.

How, then, do we decide which meaning is intended in John’s Prologue? Overcome or understood?

Let’s go back to that key word katelaben (overcome/comprehended), which is from the verb katalambanó, and it is translated very differently in various parts of the New Testament. Sometimes it definitely means to seize or grab, to lay hold of, possibly in a demonic context. In Mark 9.18, a dumb spirit possesses a boy, and sometimes it seizes him. In John 8, it is used for the woman “taken” in adultery. In John 12, Jesus tells his disciples to “walk while you have the light, lest the darkness overtake you.”

Outside the gospels, though, the word occurs ten times in the New Testament, and each time it suggests “taking” in the figurative sense of taking in, or understanding. In Classical Greek, including Plato, the word often carries this sense of “to lay hold of with the mind.” When Peter extends the gospel to the Gentiles in Acts 10, he reports how he now understood or perceived that God shows no partiality between Jews and Gentiles. In Acts 25, Festus reports that he had investigated Paul, and “found” that he was not a criminal deserving death.

Yes, that’s all one Greek verb.

Generally, I favor the comprehended/understood reading of John 1.5. Having said that, I do admit that in the same gospel, 12.35 combines the words darkness and katalabe in a context that definitely means something like overtaken or comes upon you. Evidently, Jesus is not warning of the danger that darkness might understand you. That overtaken reading would also fit the cultural context that we know from the sectarian Judaism of the time, and the world of Qumran.

Or might the original author consciously have intended multiple interpretations? Let me offer what might be a perfect translation. In English, as in Greek, coincidentally, one word covers both meanings precisely, and that is to grasp. I grasp your meaning; a robber grasped him; beware lest the darkness grasp you. Depending on the circumstances, the word might suggest both meanings at the same time, literal and figurative.

Suppose we translated John 1.5 as “The light shines in the darkness, and the darkness has not grasped it.” That offers the sense of evil forces grasping to prevent liberation, but also carries the sense of incomprehension. They just don’t grasp what they are dealing with here! Can we properly claim that the evangelist is deliberately offering an ambiguous reading, in the way that so often appears in his gospel? If nothing else, that has the virtue of deciding not to decide.

Having said all that, I have problems with the “overcome” word, because that does imply some kind of overwhelming final victory, which is not what I read into the less final “seize” or “take.” But I stand ready to be corrected.

Now imagine you have to make decisions like that for every single word in the New Testament, and you will understand the pitfalls facing any and all translators.

I hope you grasp my point.

In another blog, I’ll return to the word darkness in the gospels. I’ll just note here that generations of Classically-trained British writers have found hilarity in the fact that the word for darkness, skotia, can be rendered as Scotia, Scotland, confirming all negative stereotypes of ignorant, benighted, Scots mired in darkness and porridge. And plenty of Scottish authors have themselves deployed the same wry, self-mocking pun.

January 15, 2018 Portraits of the Past--- Part One
Browse Our Archives
Related posts from The Bible and Culture