A Voter’s Guide for Thinking Evangelicals 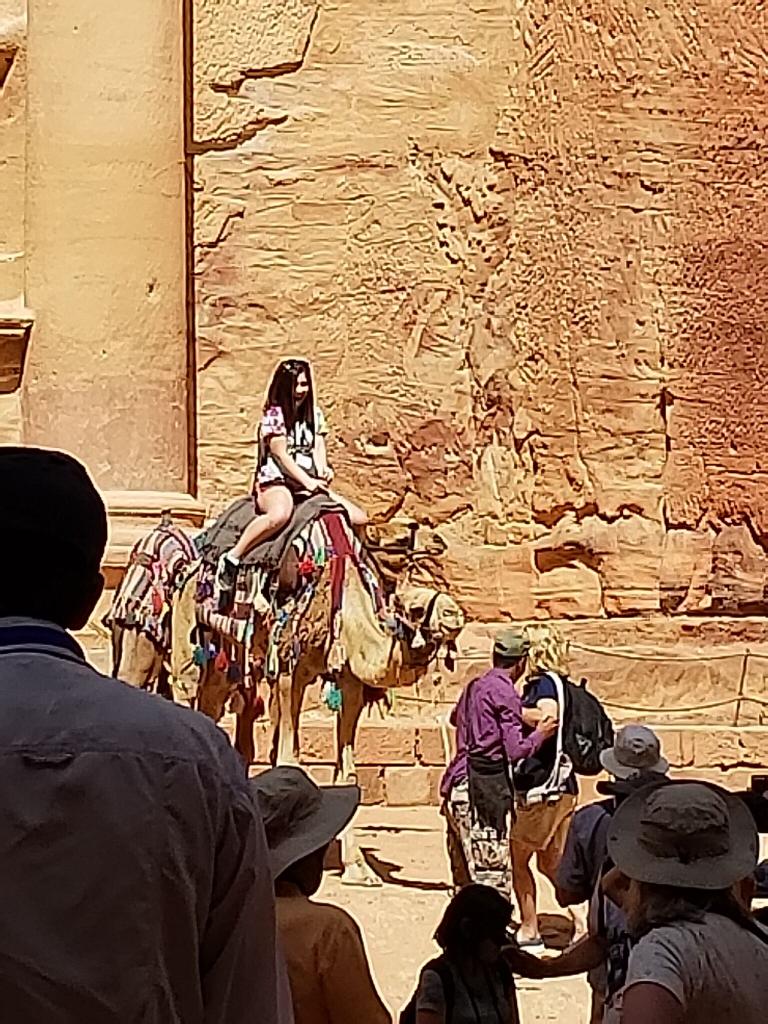 The first thing to be said is…. please do your civic duty. Saddle up your camel today and go to the polls and vote. In some ways, this is the most important election in the 21rst century for Americans, as it is likely to determine the direction of our country for years to come.

The second thing to say is you should vote not on the basis of party affiliation but on the basis of where candidates stand on issues. And there are more important, and less important issues. Voting for candidates who promise massive tax breaks supposedly for the middle class, but mainly largely benefiting those who need it least, namely the uber-wealthy, is hardly supporting a Christian view of how we should approach wealth and poverty issues.

But one has to do the work of finding out not just the headlines, but the fine print of what a candidate is actually supporting. Especially we shouldn’t vote for candidates who are basically proxies for the major corporations or donors who are supporting their campaign, candidates who have abdicated or put to sleep their consciences in order to get elected. That sort of a-moral approach to dealing with things is what has been getting us in trouble for a long time and making us the laughing stock of the world. We pretend to be a virtuous country but end up electing the immoral.

The third thing to say is you should not vote for anyone who is playing the race or ethnic card to get elected. And when I say this I mean rhetoric like ‘well I’m not voting for that person simply because they are Hispanic, or they are African American, or they are white.’ Racism in any form, racial prejudice in any form is anti-Christian, and is no basis for deciding who to vote for.

The fourth thing to say is that Christians cannot condone murder, whether murder caused by lack of gun control laws, or murder caused by police abuse of power, or murder caused by gangs, or for that matter the murder of U.S. residents by foreign powers, such as the recent disaster with the Washington Post journalist Kashoggi, or murder by being in bed with countries that continually bomb innocent men, women, and children, for instance in Yemen. And when I say Christians cannot condone murder, I’m including both pre-natal and post-natal life. Christians need to be consistently pro-life. Jesus did not say “I came that you might have death, and have it abundantly” which is where we are now in American history.

The fifth thing to say is that the economy and money and wealth are not the most important issues we must reflect on when we vote. As Jesus said, “what use is it if we gain the whole world and lose our souls”? The most important issue on the ballot is our humanity and our moral integrity. How we vote reflects those things.

Of course you will say, on the basis of these things, now I have no one to vote for! But in fact there is lesser and greater evil, and if you don’t choose the lesser of several evils, you end up permitting the greater evils. Which again, is why we have to vote. Take the car wreck over the train with many passengers wreck every time.

November 7, 2018 BWIII and Alexander the Great--- A Faithlife Program
Browse Our Archives
Follow Us!

Evangelical
The Peter Principle-- Part Sixteen
The Bible and Culture

Evangelical
The Peter Principle--Part Fifteen
The Bible and Culture

Evangelical
The Peter Principle-- Part Fourteen
The Bible and Culture