The Pre-Existence of Christ 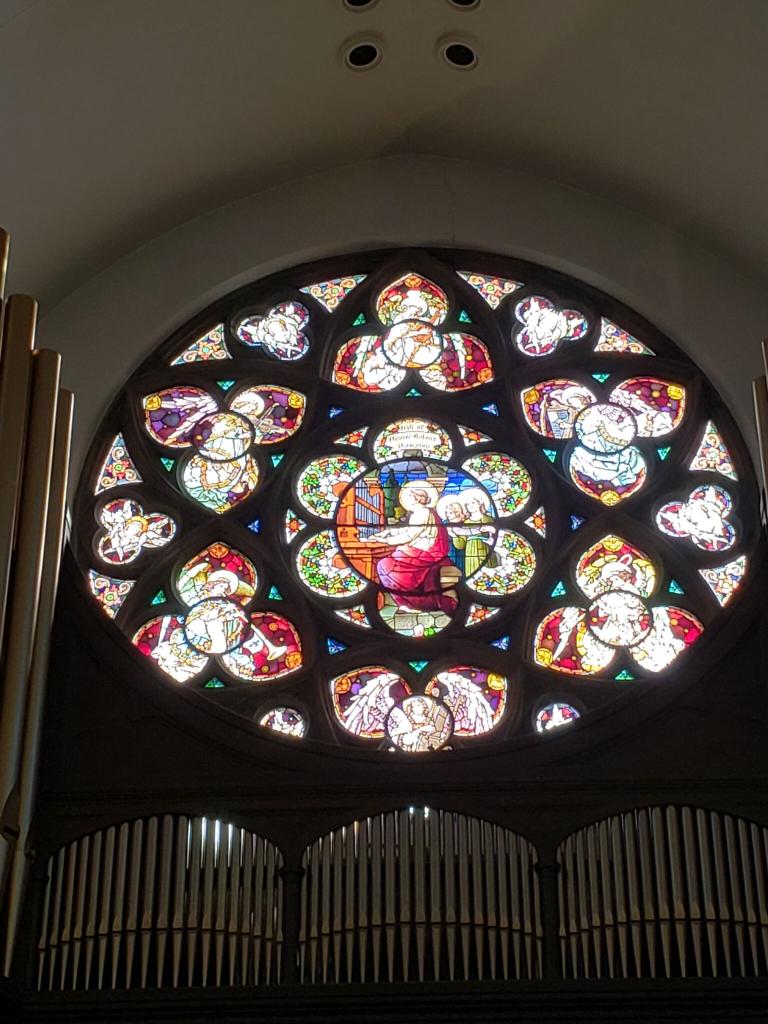 Here’s a fine post by Larry Hurtado on pre-existence. See what you think, BW3

“Pre-Existence” in Ancient Jewish Tradition and the NT
by larryhurtado
One reader of my posts seems to have difficulty in grasping what scholars refer to as “pre-existence”. It’s a technical term, scholarly jargon/shorthand, to designate a motif or concept evident in a number of early Jewish and early Christian texts. In particular, a number of early Christian texts ascribe a “pre-existence” to Jesus. But there is a certain complexity, so I’ll attempt to elucidate matters.

First, to say that something or someone was “pre-existent” can mean that he/it existed (in some form or another) prior to any earthly, mundane appearance/existence of the figure/thing. But it can also mean that it/he even existed before the creation of the worlds. In the case of NT texts about Jesus, they typically place him as somehow “there” at, and as the divine agent of, the creation of all else. See, e.g., 1 Corinthians 8:4-6; Hebrews 1:1-2; John 1:1-3; Colossians 1:15-16. As well, Philippians 2:6-8 is commonly taken as ascribing a pre-existence to Jesus “in the form of God,” who then became a human/historical figure and submitted himself to obedience to God, even to the point of crucifixion.

This ascription of participation in the creation of the world seems to most scholars to comprise a christological appropriation and adaptation of a motif found in ancient Jewish tradition. In Proverbs 8:22-31, for example, a personified divine wisdom speaks of herself as God’s pre-creation companion, and co-worker in creation. In Baruch 3:9—4:4, this heavenly wisdom is identified as the historical Torah (Law) of God (esp. 4:1), a kind of book-incarnation. In the early Christian texts, Jesus is the human, historical expression/embodiment of the divine Word/Wisdom (as in John 1:1-3).

This isn’t Platonic thinking. If anything, it appears, instead, to be particularly a motif or “logic” of ancient Jewish theological thought. Essentially, it seems that the logic goes like this: God doesn’t make up his plans on the fly, but ordered all things from the beginning. So, divine actions in history may well have their beginnings . . . at the beginning. One expression of this coined by scholars is “final things are first things.” So, in Jewish tradition there are a number of things that are ascribed a kind of “pre-existence,” including Torah, repentance, and the name of the Messiah.[1] It’s essentially the belief that God had everything planned out from the beginning, and provided for redemption of the world even before he created it.

This seems particularly a strong idea in ancient Jewish eschatological/apocalyptic thought. So, e.g., in the 1 Enoch 48:1-3, the messianic figure (“the Chosen/Elect One”) who is to appear and execute divine judgement and redemption in the last days is portrayed as named and chosen before creation. Scholars ponder whether this particular instance is a “real” pre-existence, or something closer to some kind of “ideal” pre-existence. The figure is named and designated before creation, but does this mean that he had some kind of real existence? But this may be to press matters farther than ancient Jewish tradition was concerned to probe. The important assertion in the text is that God has everything planned from the beginning, including provision for a Messiah, and that eschatological redemption isn’t a case of God scrambling to put things right.

In the NT passages, the historical figure, Jesus of Nazareth, is (quite amazingly) ascribed a pre-existence, most often to posit his role also in creation of the world, as the unique agent of creation. We have no other example in Jewish tradition of a near-contemporary historical figure ascribed pre-existence. So, e.g., in John 1:1-3; Colossians 1:15-16; Hebrews 1:1-2, these texts claim that the pre-existent Jesus was the one “through whom” the world was created. Interestingly, with one or two exceptions, the NT writings show little concern to attach the pre-existent Jesus to other events in biblical history.[2] Instead, the main concern seems to have been to link the eschatological and redemptive work of Jesus to “first things” and creation of the world.

One of the best discussions of the matter is an essay by Nils Dahl (all of his work remains well worth studying).[3] As Dahl noted, the NT also posits that the redeemed were known before creation, and the pre-existent Jesus was already designated as the saviour of them. So, again, the positing of pre-existence to Christ wasn’t an exercise in speculation for its own sake, but was profoundly connected with beliefs about God’s sovereignty and redemptive purposes, and Jesus’ centrality in all this.

Another point to make is that, contrary to some assumptions, the ascription of pre-existence to Jesus didn’t require decades or develop late. Instead, the evidence (esp. Pauline letters) indicate that the idea was already known and uncontroversial in early Christian circles within the first few years after Jesus’ crucifixion. And we can understand why, if we take account of the logic of ancient Jewish eschatological thought, in which final things are therefore also first things. So, if Jesus’ resurrection proved to earliest believers that Jesus was the true eschatological Messiah and Lord, then he must have been so from before creation. In short, it was a short (but remarkable) step from belief in Jesus’ eschatological significance to belief in his pre-existence, and likely required very little time to make that step.

[2] There is Paul’s curious reference to the rock from which Israel derived water in the wilderness as “Christ” (1 Corinthians 10:4), and also the interesting textual variants in Jude 5, one of which posits Jesus as the Lord who rescued Israel out of Egypt.

February 20, 2019 What's Going on with the Supporters of the One Church Plan?
Browse Our Archives
get the latest updates from
The Bible and Culture
and the Patheos
Evangelical
Channel
POPULAR AT PATHEOS Evangelical
1

On Not Throwing the Baby Out...
Roger E. Olson
Books by This Author Books by Ben Witherington