Behold the Mt. Sinai Monastery Library, which holds 4,500 partial or whole ancient manuscripts including a copy of Codex Sinaiticus and an ancient Syriac translation of the Gospels. 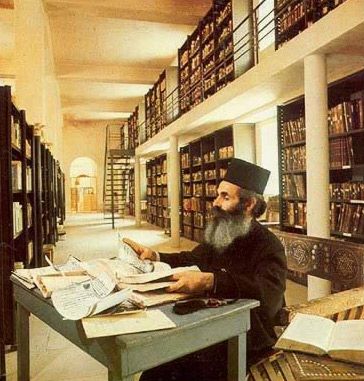 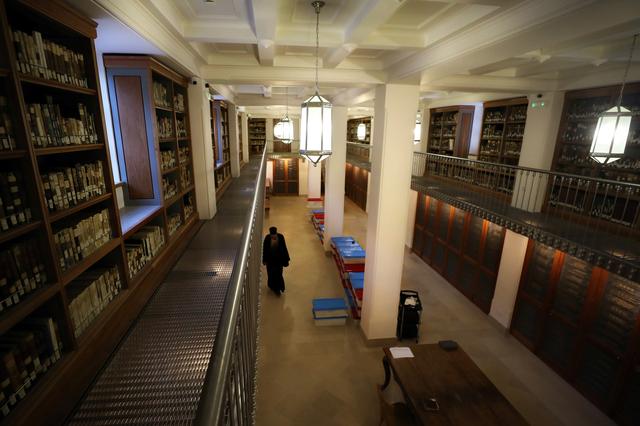 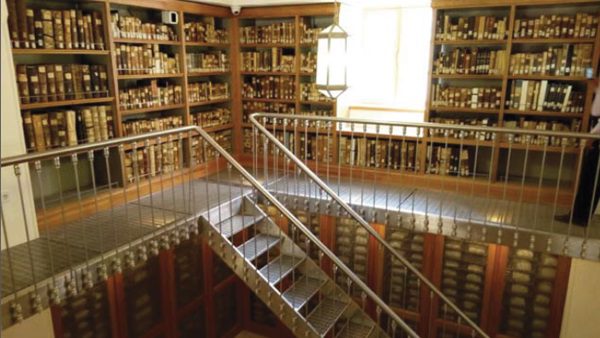 (These pictures used under the fair use law. I was unable to take my own pictures while I was there).

Finally, finally through the auspices of EMEL (the Early Manuscripts Electronic Library) folks, and the library at UCLA, the vast holdings of the Sinai monastery are being digitized. The project could take ten years, but it’s already underway, focusing first on the most rare and fragile of the manuscripts. Long gone are the days when harrowing tales were told of visitors to the monastery discovering that the monks, to prevent from freezing, were using some of the manuscripts as fire starters! Yikes!!! Here is a recent article sent to me by alert reader Jim about the project….
https://nypost.com/2019/04/17/ancient-christian-manuscripts-digitized-at-mount-sinai-monastery/

What is the importance of this project for NT studies? Firstly it is enormously important as we try to reconstruct the original text of the Greek New Testament. We only have fragments of papyri from the late second and third centuries, and the first whole NT manuscript we have is probably Codex Vaticanus or Codex Sinaiticus, the former perhaps being a document commissioned by Constantine himself. The Syriac Gospels are especially important because they are in a language that is akin to Jesus’ own Aramaic so we could in fact see what his original teachings in Aramaic might have looked like. This would put the old project of J. Jeremias and others of retrojecting the Greek sayings of Jesus in the NT back into Aramaic on much more solid footing.

But don’t hold your breath waiting for these archives to magically appear on the web. The first documents are scheduled to show up this Fall, but the real importance of the holdings of Mt Sinai monastery will not be known or fully assessed for years. In the meantime, pray that this project continues unto completion without money running out and without terroristic interference.

May 21, 2019 Is Romans 7.7-25 about Christians?
Browse Our Archives
Related posts from The Bible and Culture

Evangelical
A Rockwell Parable of our Spiritual Decline in...
The Bible and Culture
TRENDING AT PATHEOS Evangelical