Whilst in Fort Worth in November, I had the time between lecturing to go see the various exhibits at the Kimble Art Museum because I had heard about a special Turner exhibit curated from collections from all over the world.  Since he’s one of my favorite 19th century painters, especially of seascapes, I and my friend Gene Wilkes went to see the exhibits. It turns out there are other interesting exhibits there as well, the first of which is early Christian floor mosaics.

Mosaics were popular throughout the Greco-Roman world, before and during the Christian era. what is interesting is that in Christian homes, and later in churches as well, their morals meant that many of the mythological mosaic motifs that frequent pagan homes such as in Pompeii were avoided. Instead, Christians developed their own symbolic iconography as we will now demonstrate.  These mosaics are from an excavated household in Homs in Syria and are from the 4th or 5th centuries when Christianity was no longer an illicit religion and could be practiced openly. 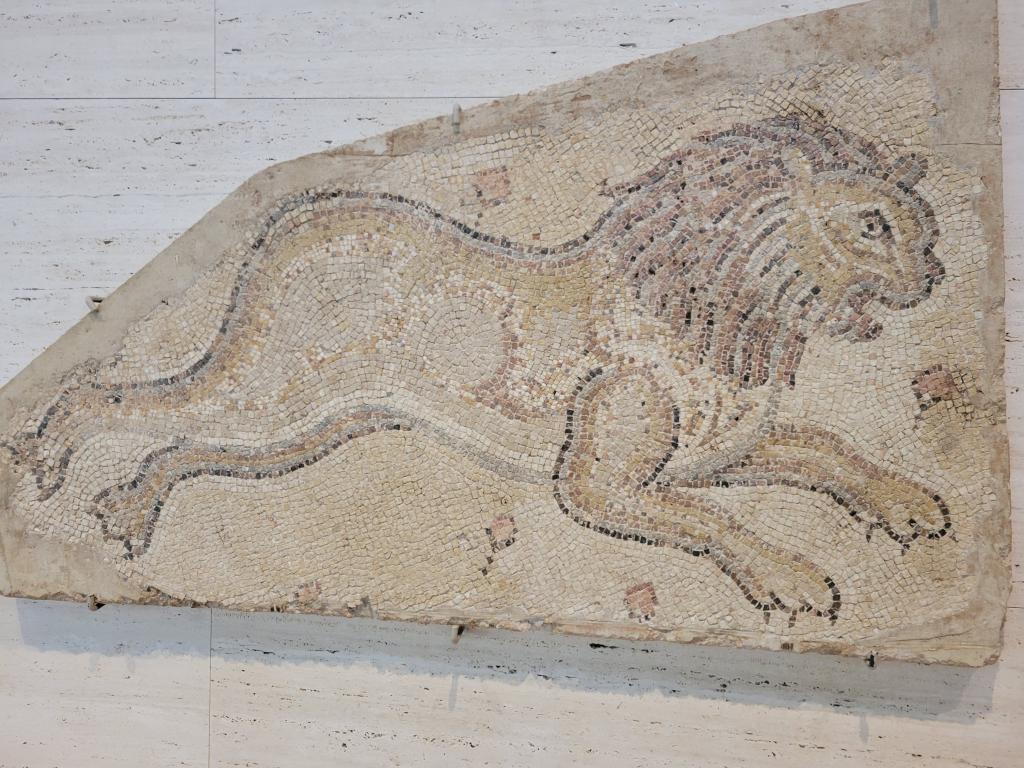 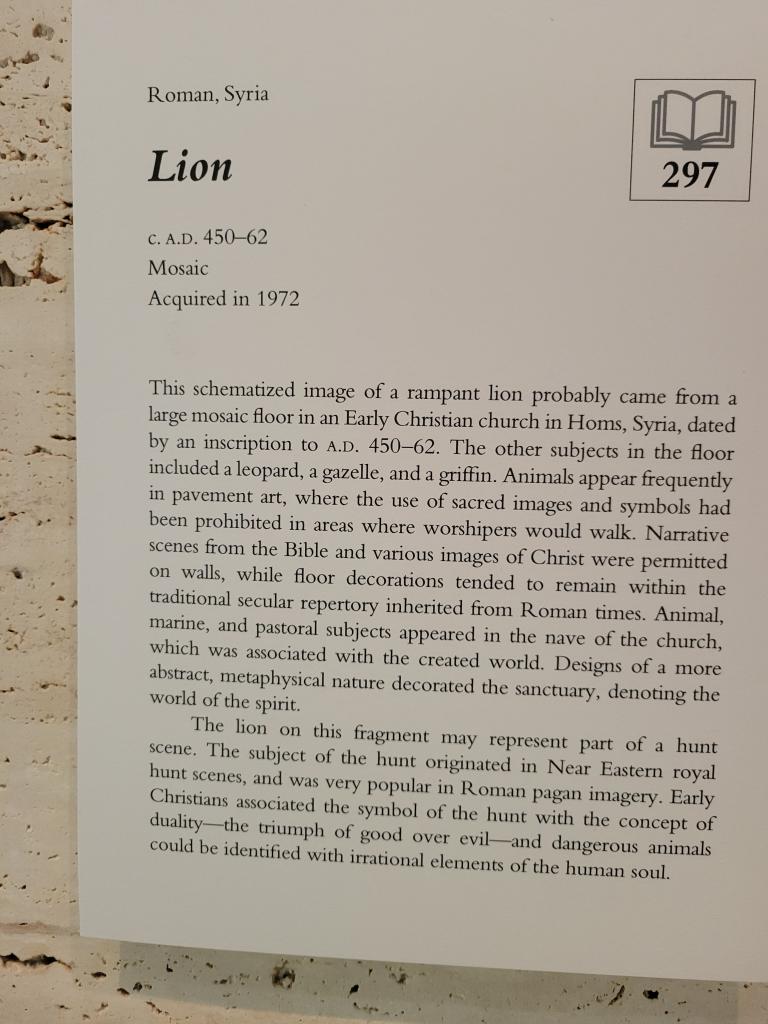 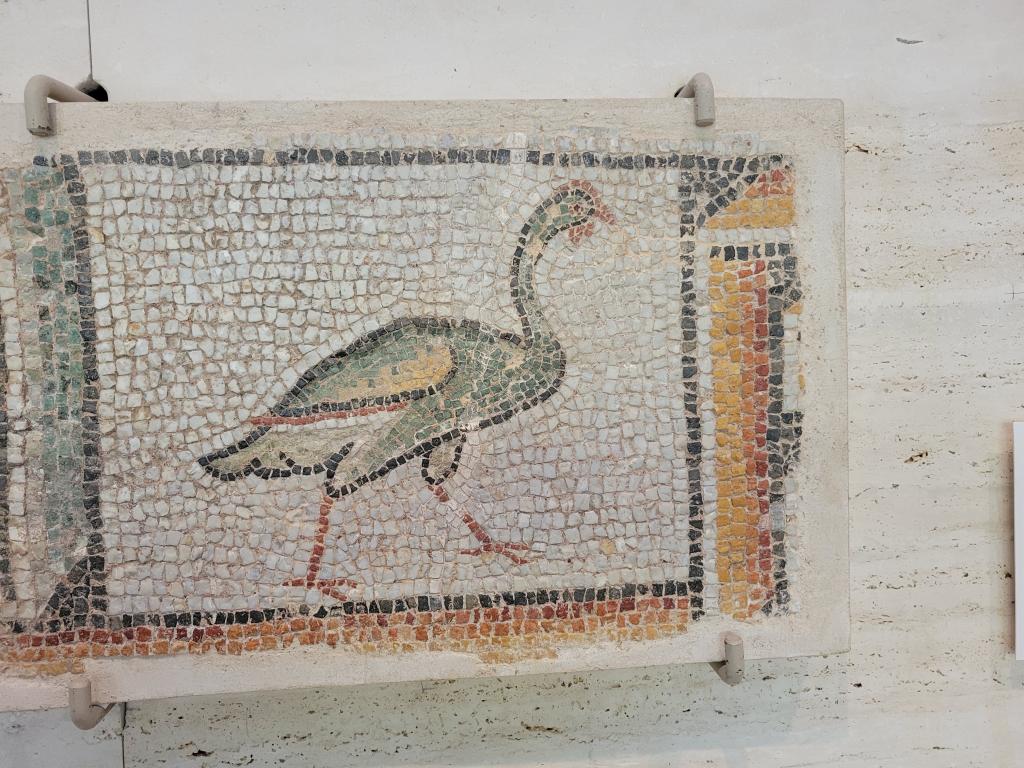 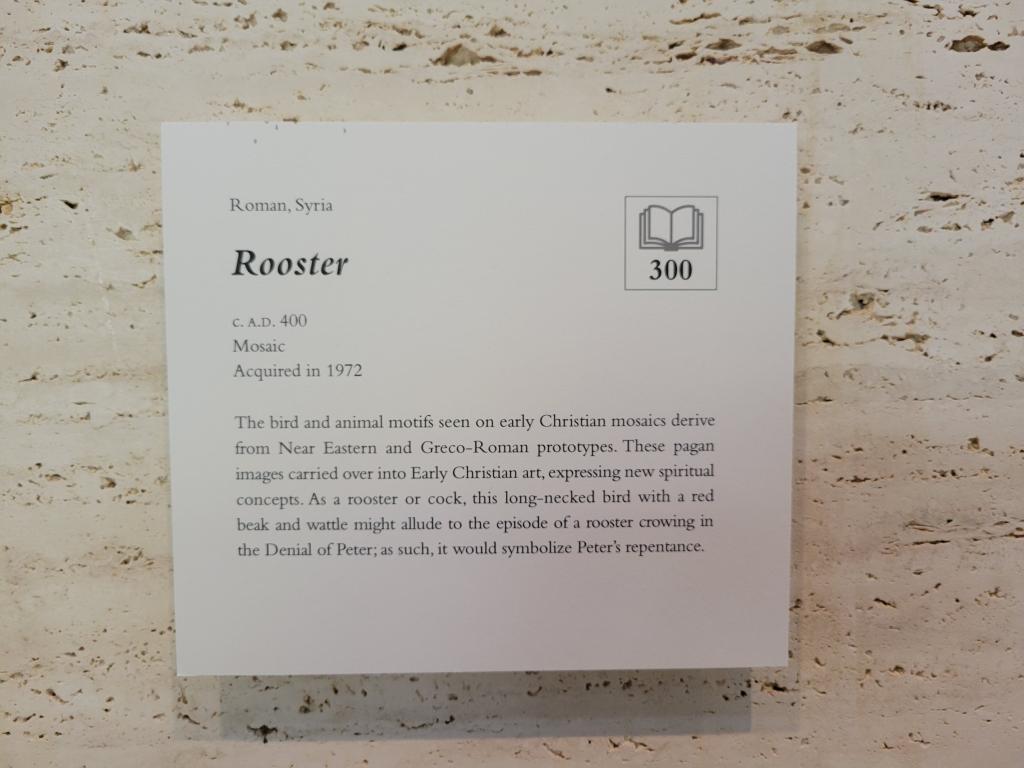 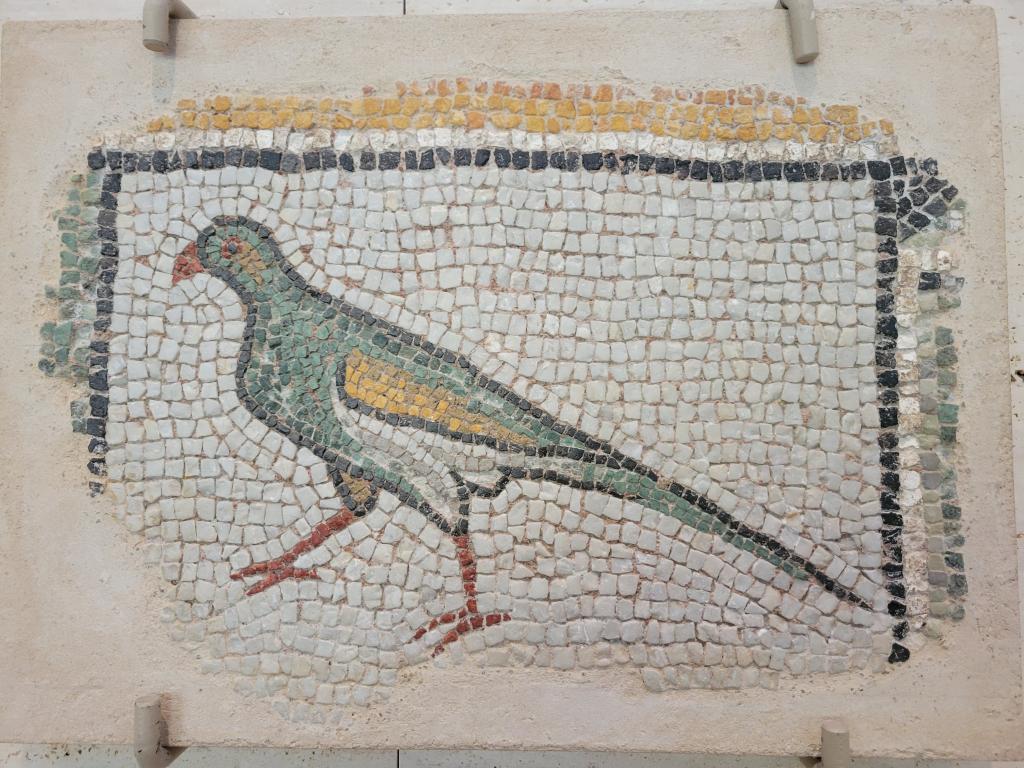 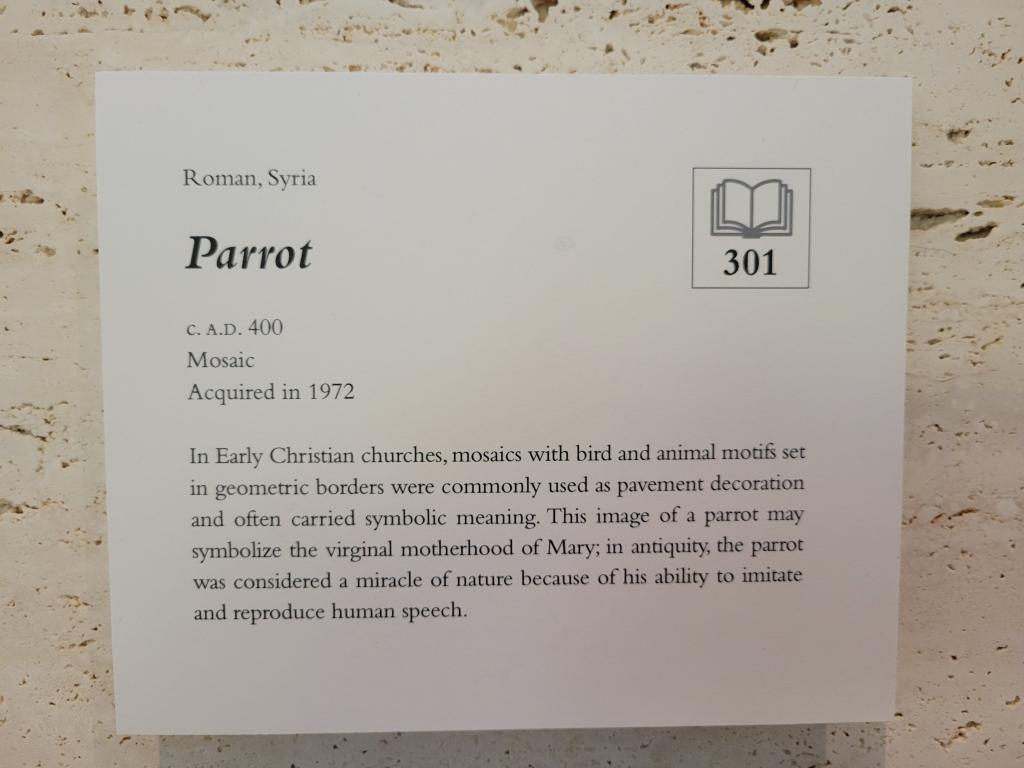 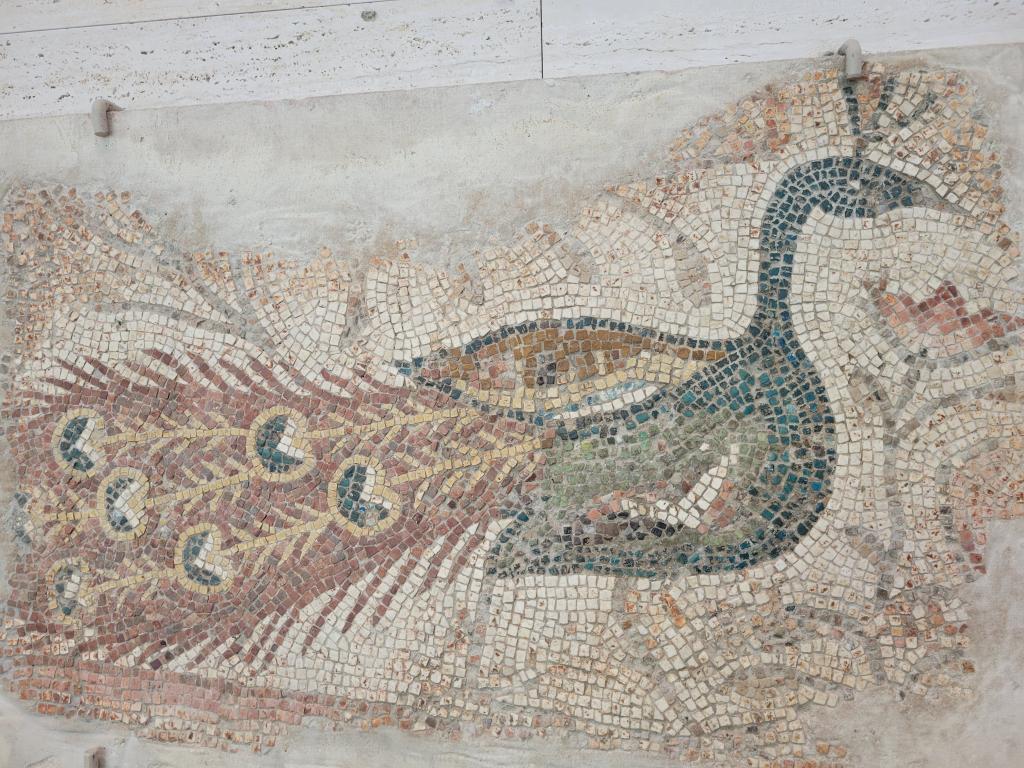 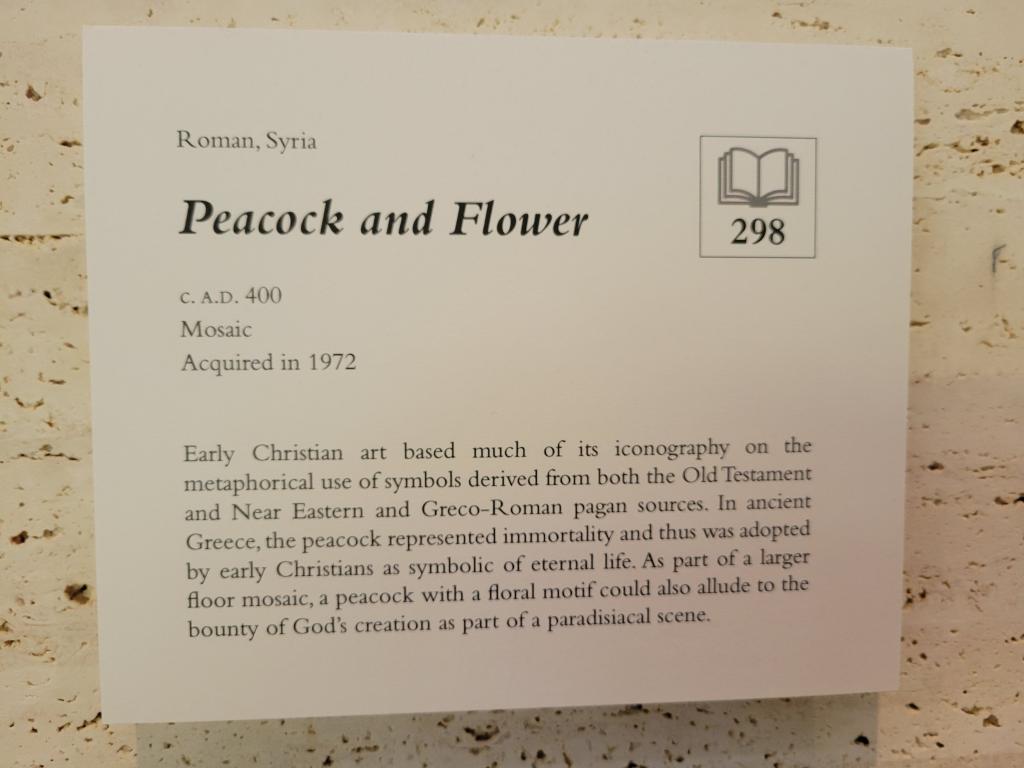 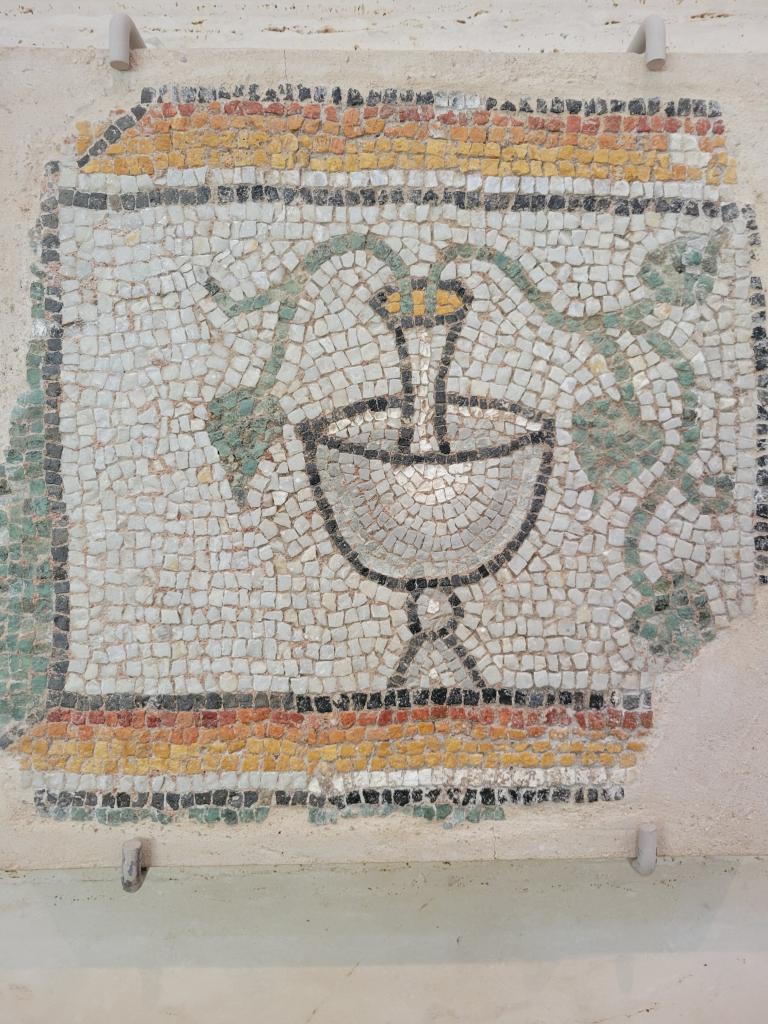 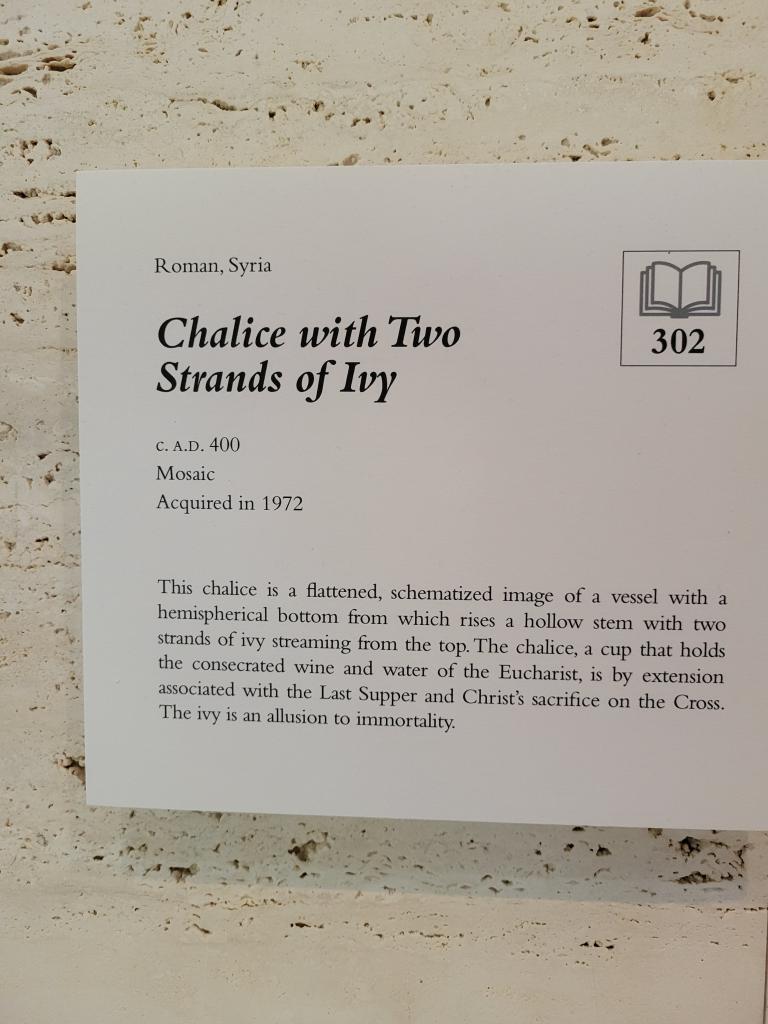 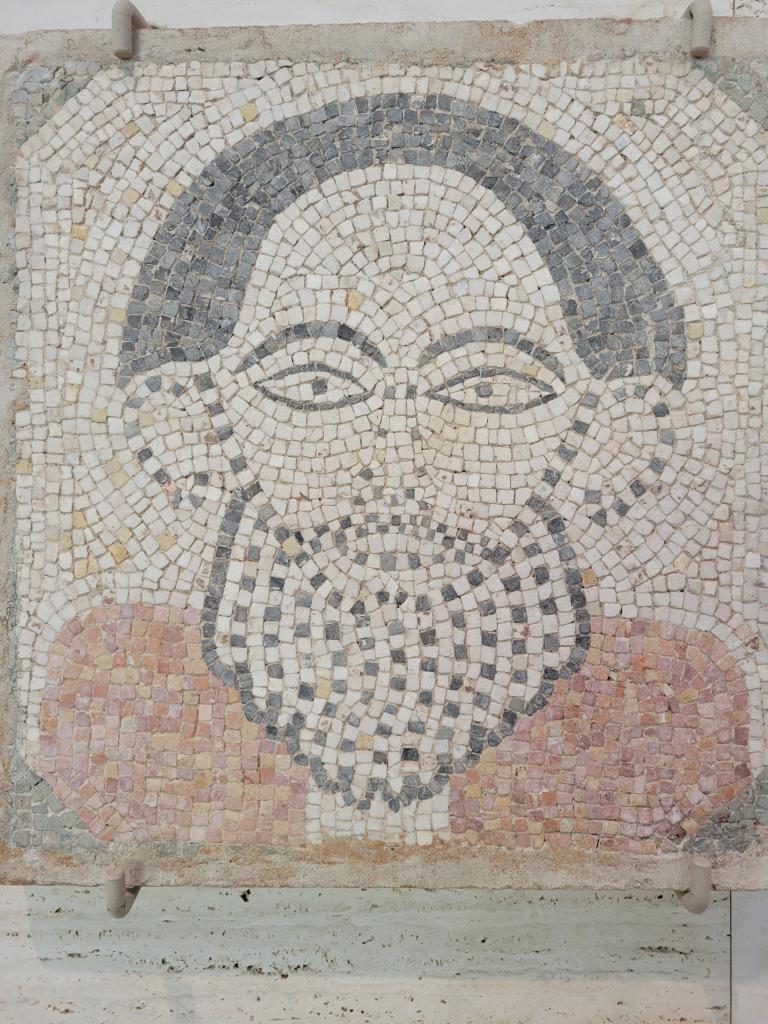 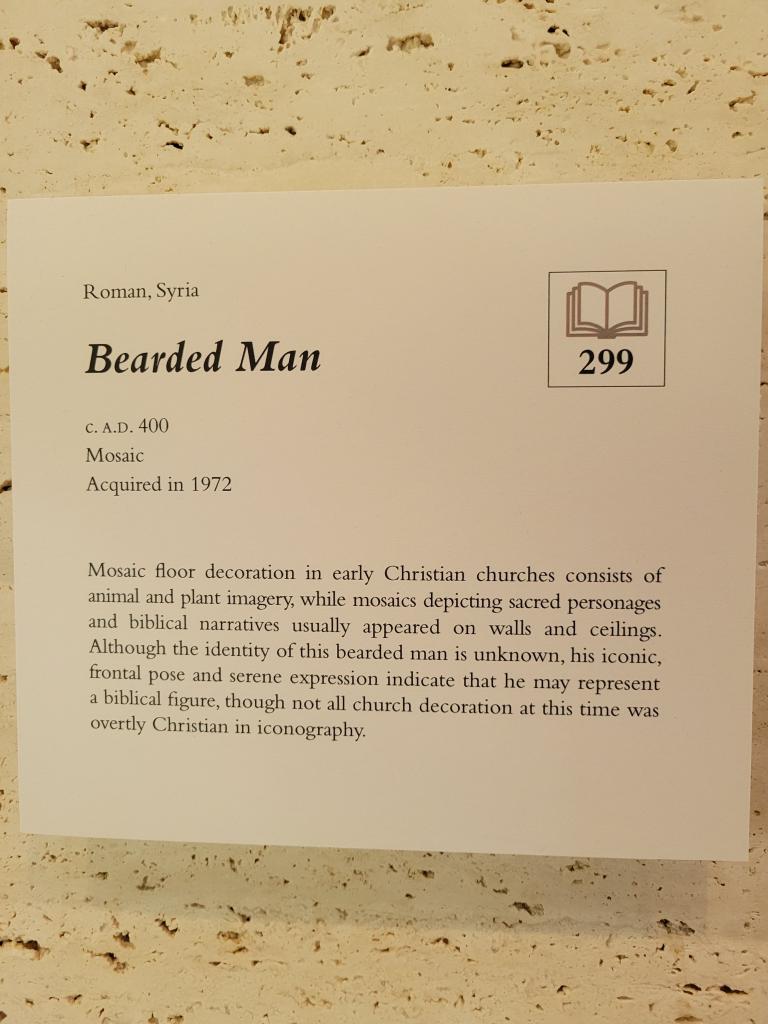 In general, you would not depict Christian saints or Biblical figures on floors, as it was thought to be disrespectful to be treading on them. So they ended up on walls, and later in stained glass windows.  What is missing in this collection is a mosaic of the phoenix, which for obvious reasons became the symbol of the resurrected Christ.  In short, in Christian homes, the symbolic mosaics were not mere household decorations with no message, rather they were an indirect and subtle way of telling the Gospel and Christian story.

December 14, 2021 Logos Logic--- An Advent Sermon in Estes
Browse Our Archives
Related posts from The Bible and Culture