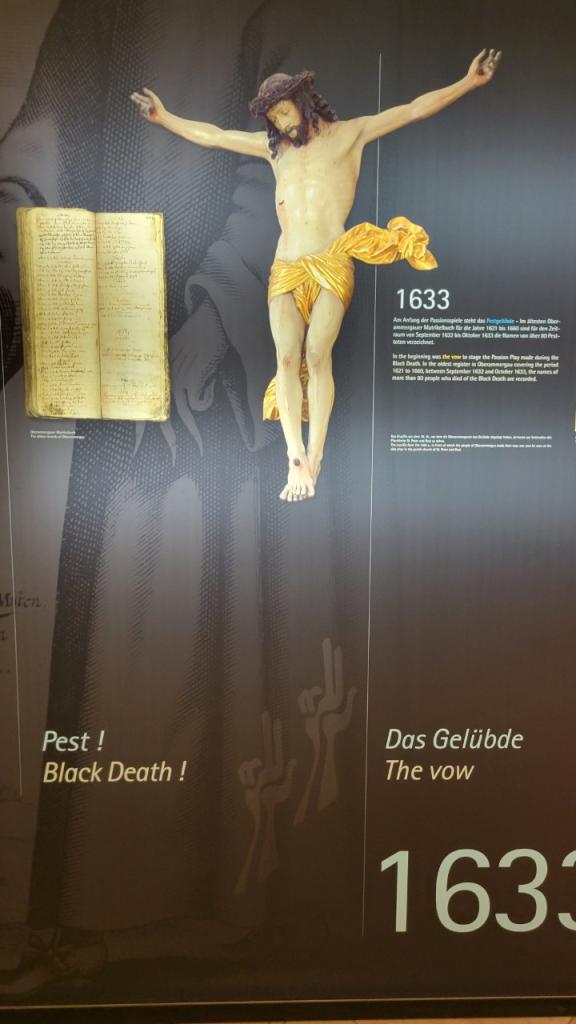 What you see there is the original text of the play in the 17th century. 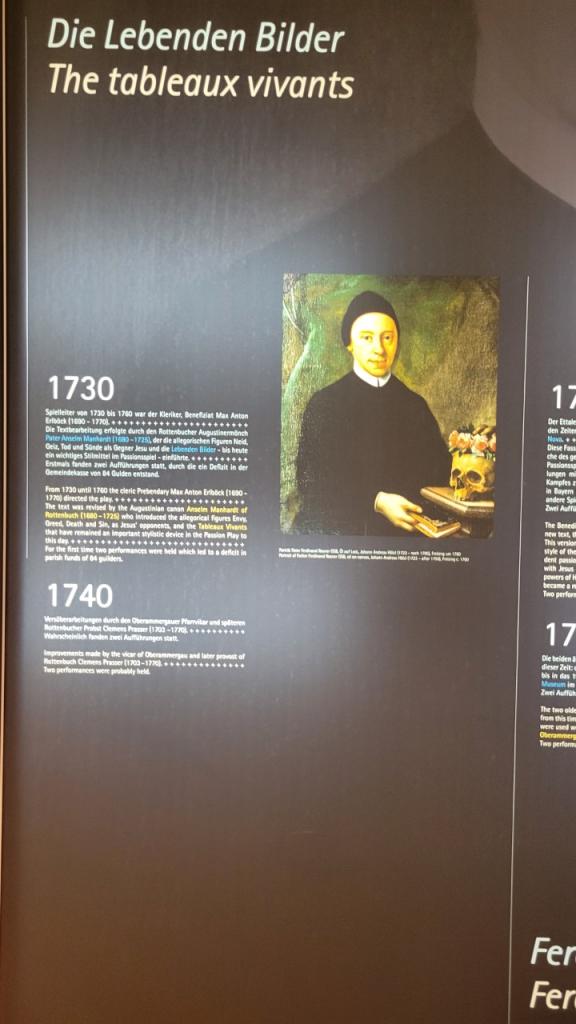 This is the chap that in the 18th century came up with the idea of adding the living tableau of relevant OT scenes that add context to the Passion narrative itself. 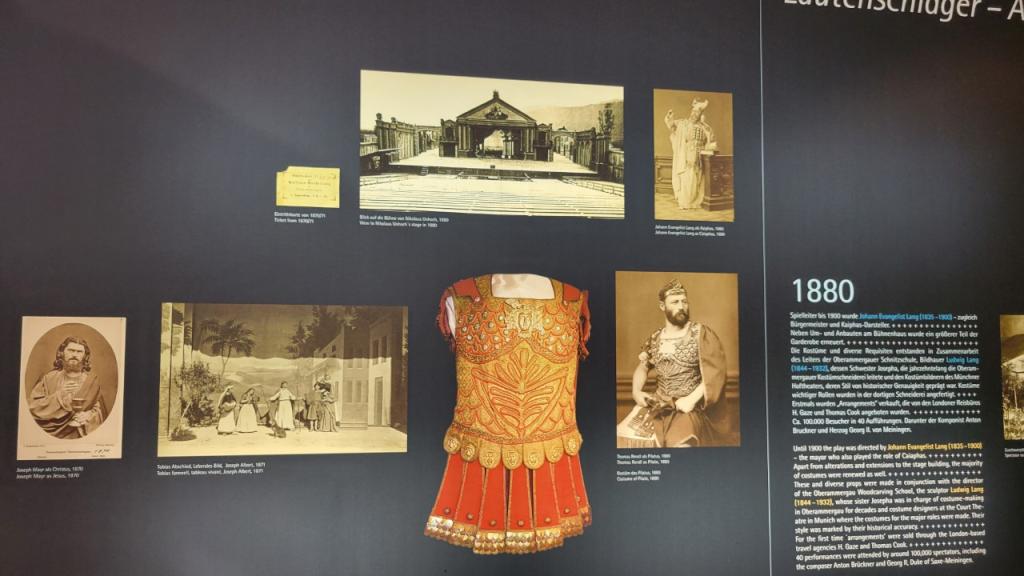 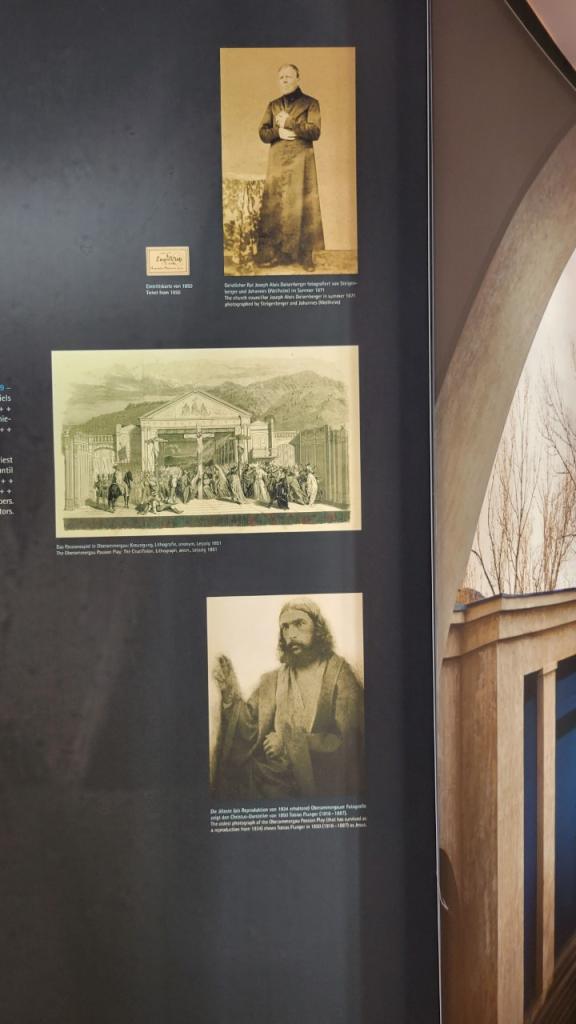 It was of course originally just outdoors, but the weather kept getting in the way. 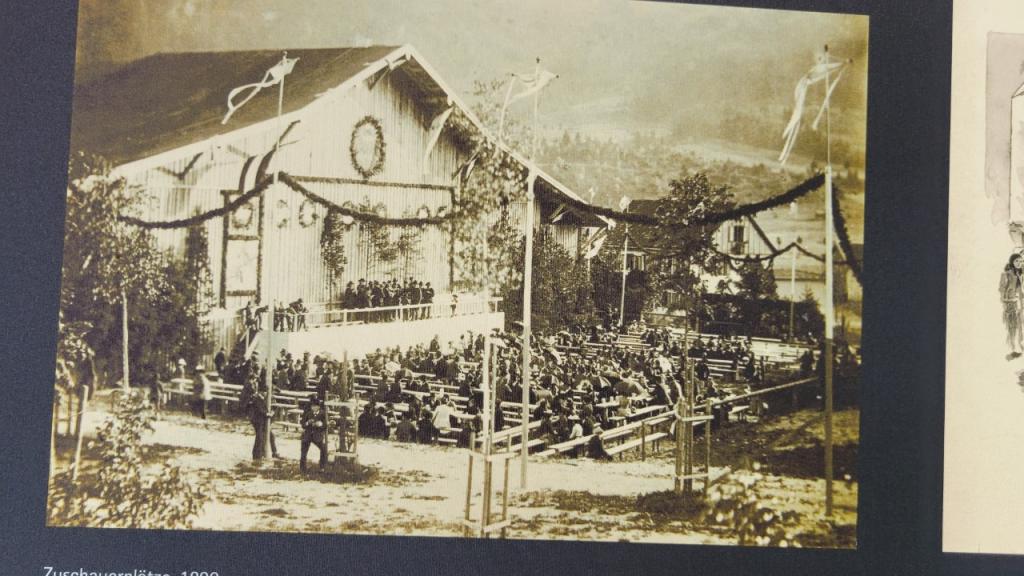 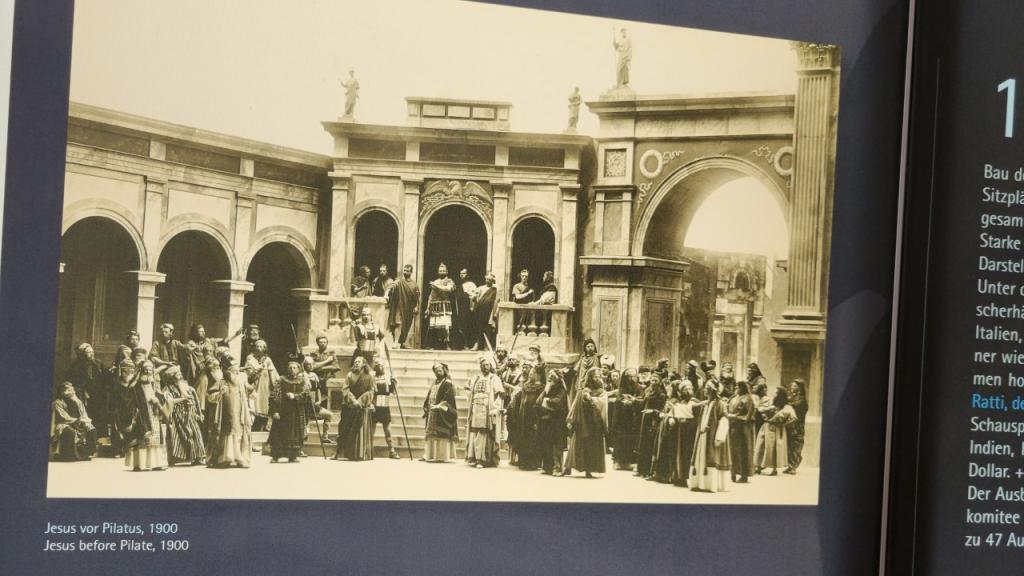 Here below is a scene from the 1980s. I have to say I like the background stage there better than the modern cement one. 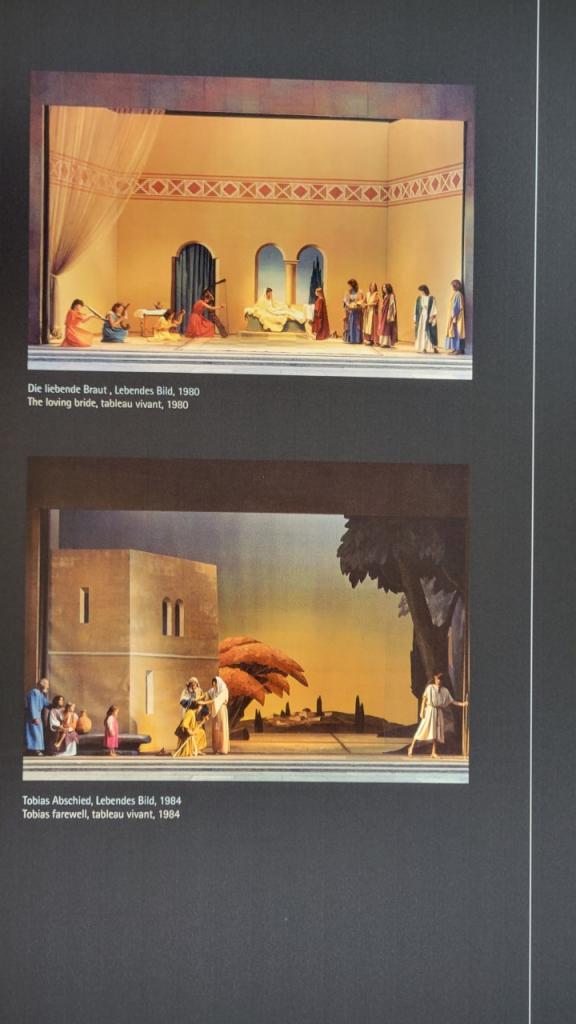 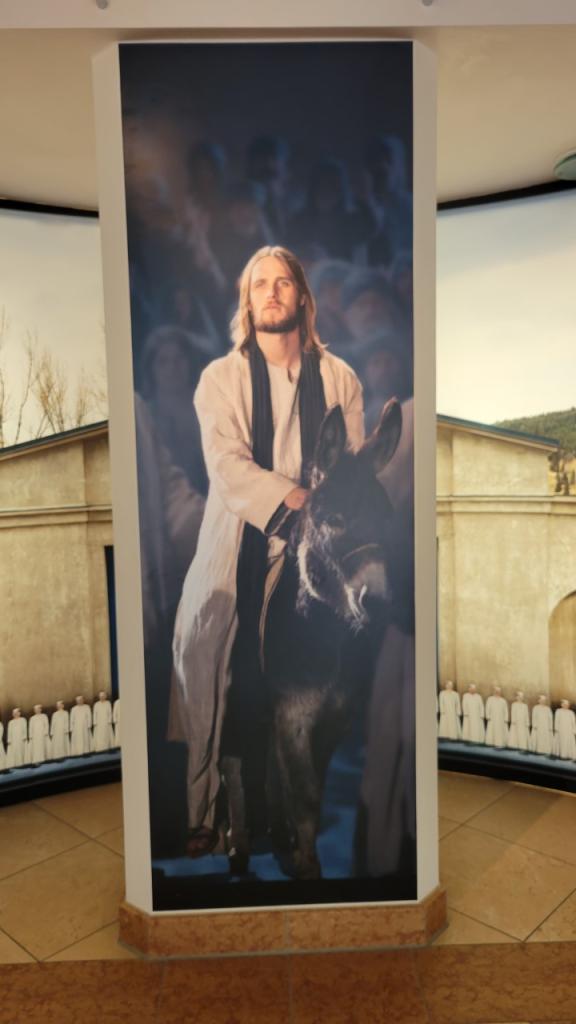 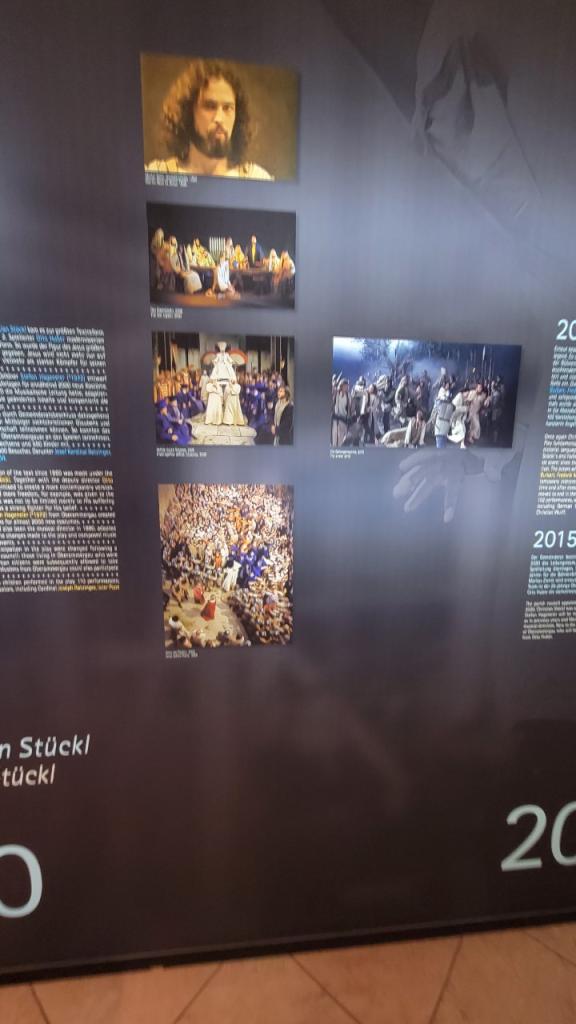 Evangelical
Into Turkey-- Part Thirteen
The Bible and Culture

England and Wales are no longer majority Christian:...
He who is in you is greater than he who is in...
view all Evangelical blogs