Han Shan Deqing (1546-1623)  is an important figure from the history of Ch’an Buddhism who isn’t well known. They called him Silly Mountain(not to be confused with the other monk named Han Shan, who they called Cold Mountain).

He lived in China and is regarded as a great reformer. He spent a lot of time just wandering from monastery to monastery giving teachings and helping spread the dharma. He was renowned as a great lecturer and commentator and he advocated practicing Ch’an and Pure Land practice side-by-side, which is  pretty universal in modern Ch’an Buddhism today.

It has been suggested that he questioned the value of the system of Dharma Transmission, saying that real enlightenment is beyond such things as certificates and doing the right rituals. Even today, in the modern west,  that’s a scandalous thing to say. Throughout much of the Ch’an/Zen community Dharma Transmission is considered beyond questioning.

Han Shan wrote many commentaries, lectures, and poems. He was a great inspiration to Master Hsu Yun and as such he is revered in the lineages that are descended from him, but outside of those groups he’s largely unknown in spite of his great accomplishments. Master Hsu Yun has long been an inspiration to me, but I’ve only recently delved into the teachings of his hero, Han Shan Deqing. (the hero of my hero is my hero? maybe)

I’m going to see if I can help spread some of his teachings. I’m writing a series inspired by a text called “the Maxims of Master Han Shan.” You can read the text here.

I’ll close with an example of a poem that Han Shan Deqing wrote (source). I think this a profound statement about our practice on the path and requires no commentary from me:

“When the bow’s stiff, its string is first to snap;

The sharper a blade is, the easier to chip.

Trouble results from a talkative tongue,

March 1, 2018
Sometimes I Think About Old Ikkyu
Next Post 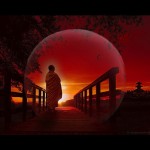 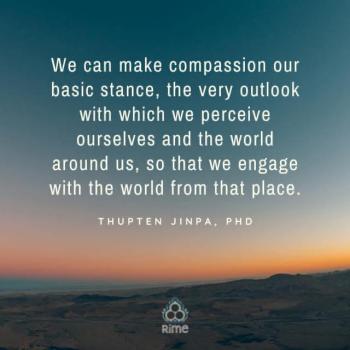 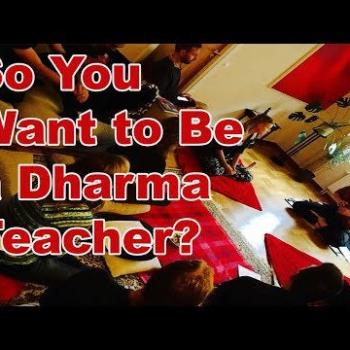 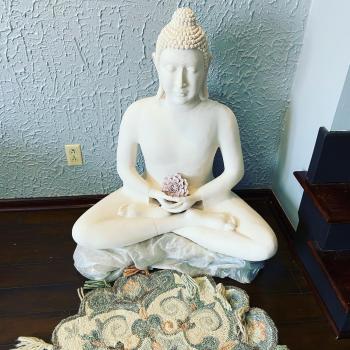