“Though we think we want to be rid of suffering, suffering is exactly what we rush straight toward. And though we want to be happy, in our ignorance we destroy our own happiness like an enemy.” -Shantideva

Buddhism has ethical teachings, just as other religions do. But there’s a subtle difference that I feel sets Buddhism apart. We work to cultivate virtue because it’s in our best interest. Buddhism teaches that doing unethical things gets in our own way. So, it’s not that the teachings are decrees from on high regarding how we should live our lives. They are, instead, forms of advice that have been shown to improve the quality of our relationships and our lives. We get in our own way and cause some of our own suffering when we give in to temptations or harm others. So, ethics in the Buddhist tradition is founded in an enlightened self interest. Non-virtue leads to suffering.

In ‘Steps to the Great Perfection’ Jigme Lingpa, the famous master from the Nyigma school of Tibetan Buddhism, he says, “Though we want to be happy, what we do brings only suffering.”

That’s what he says about lacking virtue. We make ourselves unhappy by making enemies out of everything and always giving in to all our temptations. Happiness that we come to through doing harmful things is always fleeting and doesn’t really do anything lasting for us.

Jigme Lingpa writes about how unethical actions lead us into bad rebirths, ie our next life will be more unpleasant than this one if we’re going around stealing and killing. In my opinion we don’t have to go that far. I’ve seen examples in my own life where I did something I knew was wrong and there were consequences. We know that when we steal or cheat, we are making our lives more complicated. But sometimes we really want to do something bad, so we make excuses.

He goes on to say, “To rid ourselves of suffering, we need to abandon negativity once and for all, for it is this negativity that is the cause and source of suffering.”

Taking Life is described as having three categories: intent to kill, the act of killing, and culmination.

Jigme Lingpa describes intent to kill as the: “Occurrence of a murderous desire” and the act of killing as something that, “may involve a deluded mind-set yet no murderous intent.” So it’s the culmination that is what we think of as murder. Intent is where you want to kill someone. The act of killing is the actual action regardless of intent, so accidental killings fall into this category. And culmination is intent and the act taken together.

Jigme Lingpa says, “The basis for stealing is a valuable item, such as gold, that you do not own and is in the possession of another. Such objects may be taken by force, deceit, or stealth.”

Jigme Lingpa describes sexual misconduct as, “relations with someone who is upholding a vow (of celibacy), someone who is in a committed relationship or a relative.”

These are good rules to live by. We get caught up in sexual misconduct because these desires can be so strong sometimes and we can make excuses for why that thing we want to do is mostly okay.

Jigme Lingpa describes lying as including, “Lies that create downfalls and excessive lies, such as pretending that one has enlightened qualities when one does not.”

So we’re talking about lies that have the intent of helping us in some way as well as misrepresenting who we are by either puffing ourselves up or denying our faults.

Jigme Lingpa says this, “Starts out with the firm resolve of one of the afflictions, and the subsequent desire to divide those who are close or intimate, or those who have neutral relations.”

When we use our words to create disharmony we know what we’re doing. The wish to cause disharmony doesn’t come from a good place. If we’re engaging in a lot of divisive speech, that’s a sign that something is wrong and we should examine that.

Jigme Lingpa says this happens when, “One gets the urge to proclaim another person’s faults openly and then puts this into action by saying something harsh.”

The truth is that you probably don’t have a reason to go around saying your boss or someone is an asshole (unless they’ve done something abusive or criminal). A lot of the time we don’t reserve our harsh words for truly horrific things.

Jigme Lingpa says this, “Involves any topic of trifling importance, not including the three non-virtues mentioned above. After one conceives of such a topic, one of the afflictions brings about an irresistible urge to speak.”

This is maybe the hardest on to wrap our heads around. Are we saying that small talk is bad? Maybe we are. Have you ever talked just to fill silence? And then realized you were saying things that weren’t particularly interesting or relevant? I know I have. And realizing people aren’t listening when you engage in idle chatter…is not a good feeling.

Jigme Lingpa says covetousness, “Starts with the perception of another’s wealth, which causes one to experience a desirous and spiteful mind-set. One hoards and clings dearly to one’s own wealth. The overwhelming urge brought on by affliction overpowers any sense of shame or wrong, and one greedily and obsessively thinks, ‘If only I had that person’s wealth!’”

We easily get obsessed with what other people have. Of course that can lead us into other non-virtues like stealing and lying, but also this can make us unhappy even if we don’t act on it. Thinking too much about what other people have can only make us unhappy. Also that old adage “the grass is always greener on the other side” is true. We can see what someone else has and feel envious, but we don’t really know their life or what having whatever that is really feels like. We only think we know what would make us happy.

Jigme Lingpa says, “The objective basis of malice is an individual whom one perceives as unpleasant… a mindset of intense, enduring hatred; a vindictive mind-set that continually obsesses in a distorted manner; a prideful mind-set that cannot tolerate harmful persons; an aggressive mind-set that thinks ‘how wonderful it would be to kill him or beat her!’ and a mind-set that overpowers any sense of shame or wrong.”

If you want to see anyone come to great harm, that is malice. It’s malice even if you’re not the one doing the harming. I think of the way people sometimes are when a terrible criminal is sent to prison. Sometimes people will say things like, “I hope they get tortured in prison.” That is malice. We think our malice is justified, but it doesn’t really bring happiness and well being to our lives when we wish harm on another person, even when they’re guilty of awful things.

Jigme Lingpa describes this as “When one believes the doctrines to be utterly false, thereby confirming one’s suspicions.”

So, in ‘Steps to the Great Perfection’ after describing the ten non-virtues, Jigme Lingpa gives us some instruction on something we can do. He says, “With a thorough understanding of the classifications just discussed, which pertain to acts and their perspective results, examine your mind to clearly identify which of them is the most dominant.”

Once we can identify where we struggle, we can start to look for ways to improve. 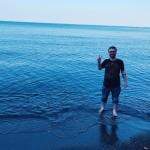 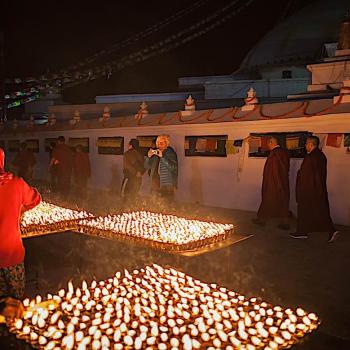 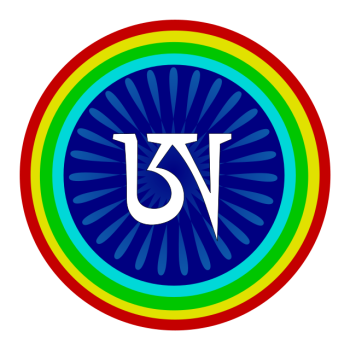 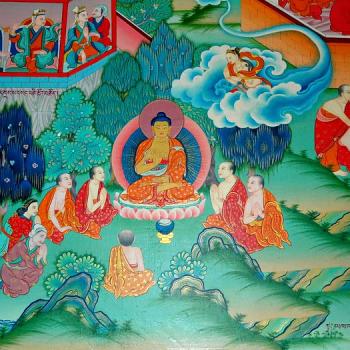