Hang In There November 8, 2012 Bristol Palin 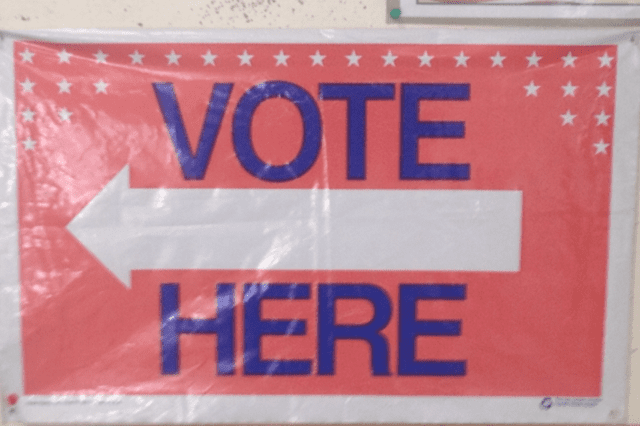 I know many of you are so upset that Barack Obama is going to be our President for the next four years. Me too.  However, Mom had something to say about that, which I thought I’d pass on:

America, don’t lose heart. This election is not an “Obama mandate,” nor is it a rejection of conservatism. Unanswered ads like this one running in blue collar swing states defined Romney early on, and the Obama media also piled on with the narrative that Romney would harm the middle class. (As I personally have witnessed, once a bell is rung by a biased media, it’s impossible to un-ring it.) Ironically, it’s Obama’s socialist policies that will destroy America’s working class as he outsources opportunities.

Hang in there, America.

November 8, 2012 SOLD!
Recent Comments
61 Comments | Leave a Comment
Browse Our Archives
get the latest from
Politics Red
Sign up for our newsletter
Books by This Author Books by Bristol Palin