Wyrd Goes Ever As She Shall 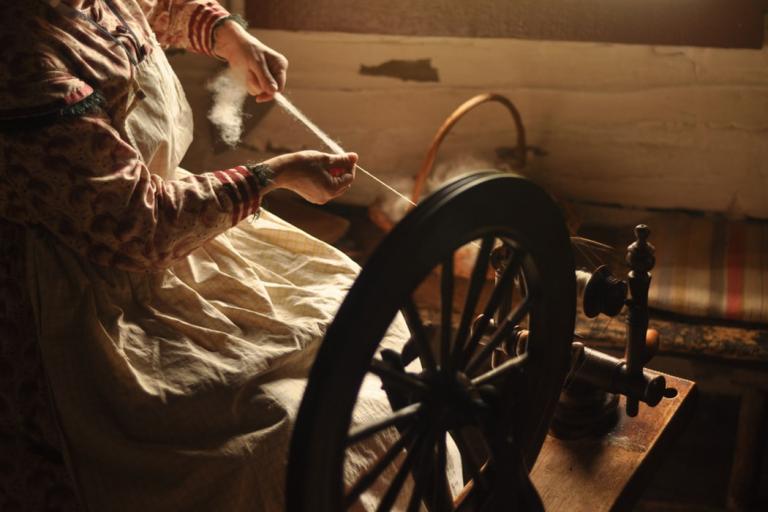 At any given moment in our lives, we might give pause to contemplate the course of events which coalesce in that precise moment. Through the strands of the universal warp and weft which makes up the rich tapestry of life, certain patterns and strands have all happened, seemingly, to bring together the circumstances for each and every moment. When you had a wonderful celebration, carefully planned and carried off, or a misfortune happened as a seemingly random event, all factors conspired as part of the greater cosmos. This bringing together of every weave of the fabric of the universe into a single point where you may, if astute enough, reflect before the whole knot loosens and the threads carry on their way to the next is quite incredible. You are invited, dear reader, to pause to reflect for a moment upon the thought that all events in history, all lives and thoughts which have gone before this moment, when you take in these words from the page, have been leading inexorably to this exact moment! And wonder!

For that brief second, when the awe of the entire commingling of time and space brought a collection of atoms together in such a meaningful way as to enable consciousness, which you identify as ‘I’, to receive the ideas conveyed by these words, you were aware of Wyrd! You have just experienced what it is to be cognisant of what the Northern peoples, of which Anglo-Saxons are but one, identified as Wyrd. 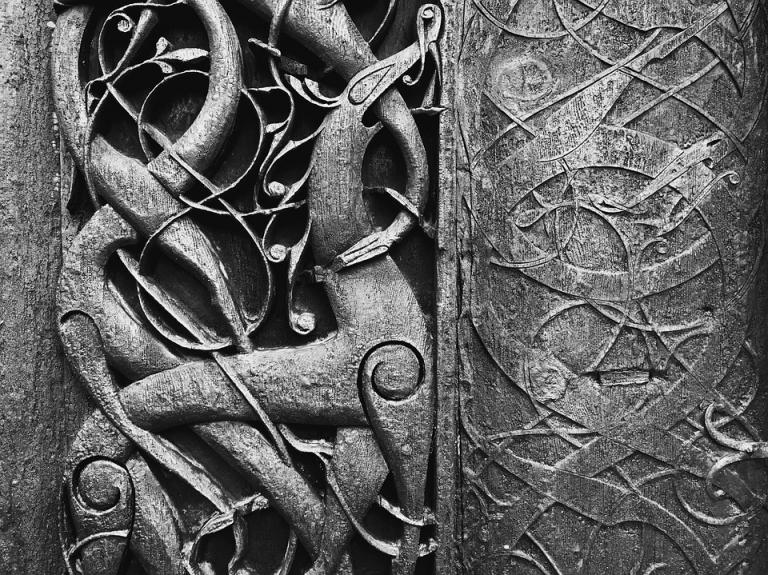 When we learn to be aware of Wyrd in our lives, we experience a shift in perspective which then also enables certain other skills to develop. In our ancestral past, the telling of omens was often regarded as a skillset belonging to the soothsayer, while the sorcerer manipulated the world to bring about certain desired outcomes. Clairvoyance, bilocation, casting lots, charming, bewitchment and other powers are often attributed to sorcerers or witchcraft. The question as to how these technologies work is an old one, and impart a certain amount of superstition and cynicism. If, however, your worldview accepts a cosmology which is built around the observance of fate and Wyrd, and the likelihoods and observance of patterns, such things become inevitable facets of the greater whole.

For example, if we work to increase the probability of an event coming to pass by our careful observation of patterns and behaviours, antecedents, then our magic becomes more effective. Some might argue that casting a spell in the first place increases the likelihood of an event or desired outcome, but through working with Wyrd we might make our spell more potent and, in some instances, the result almost inevitable. Similarly, if we have developed a reliable dictionary of omens and signs through which we can identify patterns in the course of fate, our skill at foretelling is significantly improved. But, some things can’t be changed, right? This is true, and armed with this knowledge allows us to work around those immovable obstructions and achieve better results. 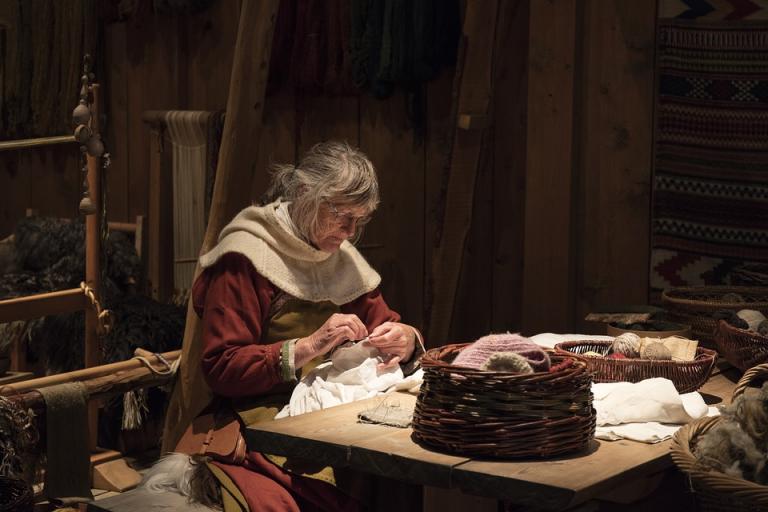 Wyrd is an expression of the fabric of time and space, woven throughout and intersecting everything within creation. Bosworth Toller Anglo-Saxon Dictionary defines it as ‘what happens, fate, fortune, chance… what is done, a deed, an action…’. Proto Indo European roots indicate the word’s origin to mean ‘to rotate, turn, to wind’. The Anglo-Saxon Wyrd is a feminine verbal noun (a noun derived from a verb) and as such came to mean, by the 14th Century, “having the power to control fate…”[1].

In our modern parlance, Wyrd becomes weird, in which it still has the connection with fate and destiny in that it denotes something which is markedly noteworthy, out of the ordinary or remarkable for one reason or another. We call weird that which stands out of time and space and, therefore, appears before us as a thing recognised as fated to be distinguished by its weirdness. The weird is the unusual, the out of place, the unordinary, the supernatural or mysterious.

In identifying Wyrd with the series of events which naturally occur in conformity with patterns, we must be careful to distinguish between this and pre-determined fate or destiny. Wyrd is most usefully referred to poetically and metaphorically as a web. However, the analogy of a tapestry works best for our kenning here. The pattern that Wyrd weaves is predicated upon that which has come before it, just as a weaver must work the yarn into the warp of the fabric as it has been set up. Therefore, what comes before has the most significant bearing upon that which is becoming, that is Wyrd. Whilst there is a foreseeable probability of events coming to pass, these are not fixed as the past. Rather, the threads are bringing the patterns into fulfilment and becoming. As Bill Griffiths, in his Aspects of Anglo-Saxon Magic, writes:

The image of a web of threads, or a weaving analogy, are prevalent throughout Northern European myth and folklore. Indeed, Professor of Psychology and expert in shamanic consciousness, Brian Bates laid much of the early groundwork in our understanding and popularity of Wyrd today through his seminal first work, Way of Wyrd[3] in the early 1980s. Following this Castenada-esque journey through Anglo-Saxon sorcerous beliefs, Bates followed up with a non-fiction work outlining his concept for the Anglo-Saxon worldview and magics, including Wyrd. In this work, references to the weavers, the norns, and the analogy of weaving, as well as knots and binding abound. Furthermore, the concept of binding and bonds has persevered in witchcraft even today, with binding spells being among the popular ways to work magic. As a means of directly working the strands of Wyrd, it is a perfectly appropriate technique for spell casting.

Spellcasting in Wyrd was often conceived of as placing or releasing bonds from a person. Odin was depicted as able to place binding spells on people… and these were imagined sometimes as knots… Odin is shown beside a kind of knot in the form of three triangles, linked together…[4] 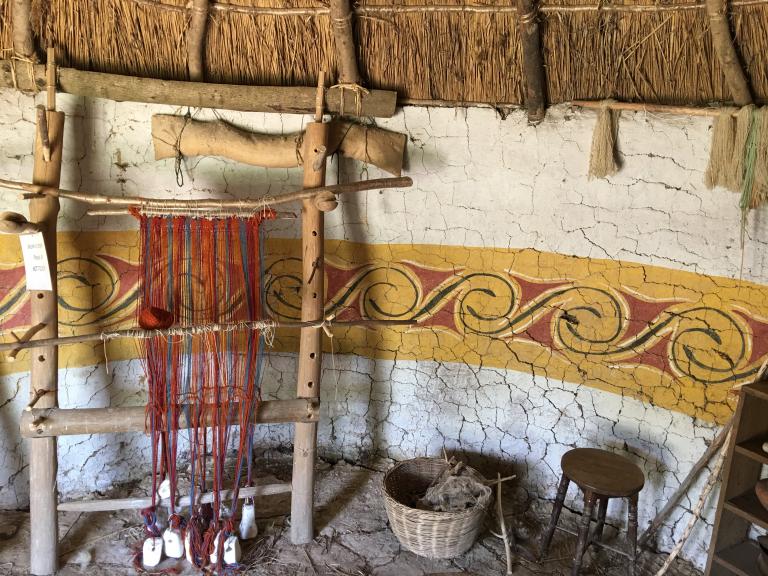 Working with the threads of Wyrd, placing or undoing knots, weaves perfectly into cord magic and the traditional use of knotted lengths of twine or yarn. One such example are the witches associated with Cornish coastal towns such as Boscastle and who would sell sailors knotted string in which they had bound the winds.

Such sympathetic magics work in accordance with the principles of Wyrd and the manipulation of the patterns and probabilities which coalesce, bringing together the weight of the past which descends to that singular point. From that moment, Wyrd continues incessantly upon its way with whatever slight adjustment, or shift, casting new shadows and designs.

Every one of our choices is a part of the path that leads us to where we want to be in five, ten, twenty years. Everything matters: every choice, however trivial, is still a real choice on the Wyrd.[5] 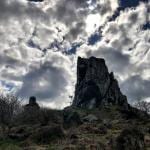 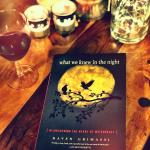 October 3, 2019 What We Knew In The Night: Book Review
Recent Comments
0 | Leave a Comment
Browse Our Archives
Related posts from By The Pale Moonlight 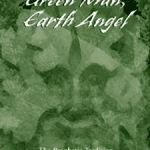