Brock Turner is Not a Monster

Brock Turner is Not a Monster June 9, 2016 Melinda Selmys 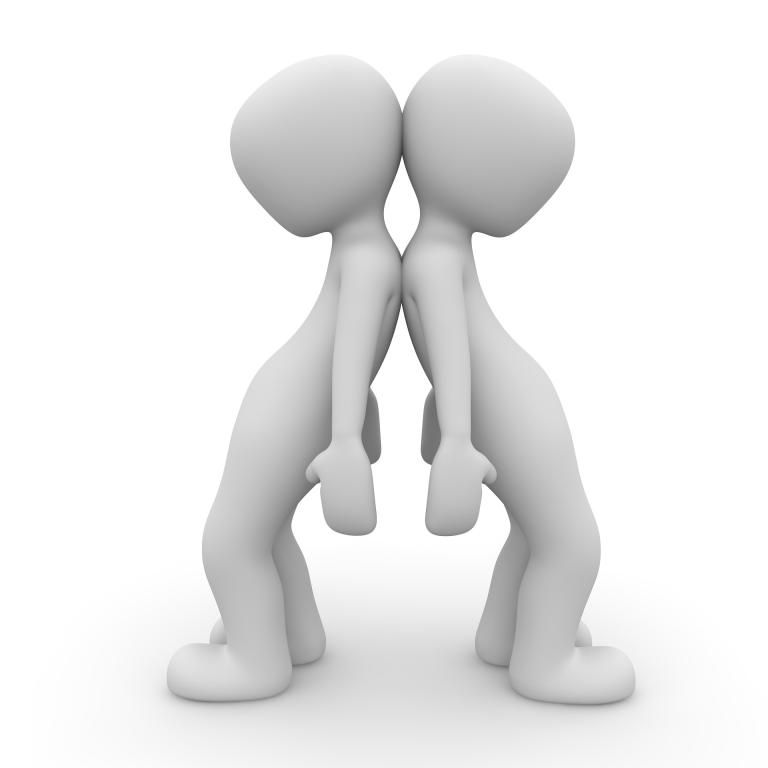 I’ve been reading a lot of stuff on the internet about the Stanford rapist – stuff from feminists, stuff from men anxious to distance themselves from feminist ire, stuff from fellow Catholics who are angry at the lack of justice. One of the things that I see come up again and again is a sentiment along these lines: “a normal, decent male who doesn’t want to rape when he’s sober will not suddenly turn into a rapist when he is drunk. Promiscuity and alcohol are not the problem: rape is.”

The implication (which is sometimes explicitly laid out) is that Brock Turner is a monster. An entitled, spoiled rich kid whose father raised him to believe that women’s bodies are for his pleasure. That although he appears to be a blond, smiling, golden boy on the outside on the inside he is the most terrible of bogeyman: a rapist. A creature who is almost ontologically separated from the rest of humanity by reason of his perverse desires and his abominable acts.

On the other side of the debate, you have people (mostly men, but some women) arguing that Brock Turner is not a monster. That this is how young men behave if they have too much alcohol. That he may have really believed that there was consent – after all, the girl doesn’t remember. She was drunk too, and she should have to take responsibility for that. They argue that his conviction was unjust because his behaviour was that of a normal guy who was looking to get lucky … and ended up getting very unlucky instead.

I would like to suggest that both of these positions are deeply flawed. Brock Turner is probably not a monster. He is probably an ordinary college student who was involved in heavy drinking and pick-up culture. And what he did was rape.

I doubt that rape was his intent when he set out that night. But here’s the elephant in the room: we try to teach to young people that consent means sober, rational consent and that a person who is sloshed out of their skull is not able to meaningfully consent to sex; yet at the same time our culture insists that men women have the right to engage in promiscuous, casual sex if they choose to do so. The problem being that casual sex is almost invariably sex between two people who are drunk.

Seeking sex from strangers is awkward. Most people cannot do it sober. Every person I’ve ever known who has engaged in promiscuity used alcohol to lower their inhibitions. Also, sober strangers will generally not consent to a one-night stand. There’s a reason why the standard places that people go to pick up, and to be picked up, are places where alcohol flows freely.

Now, there are few things on earth less sexy than having a drunk stranger ask you if you would like to have sex with him. Most drunk guys (and drunk girls) understand this, so when people get together for a one-time tryst there is usually a pretext that nobody really intends to have sex, that everything is just progressing naturally, spontaneously. People are just having fun, seeing where things go. Questions like “Excuse me, but before you have too many drinks can I just ask if you consent to sex? Precisely which acts would you find acceptable?” don’t really contribute to a fun and sexy atmosphere — so they generally are not asked. Unless the other person specifically puts the breaks on, once the night gets going consent is assumed by default.

This means that people who are promiscuous will tend to develop a habit of getting drunk and having sex with other drunk people, generally assuming (rather than asking for) consent.

Now, it’s possible that Brock Turner really is a malicious sexual predator. That he deliberately goes to parties, finds girls who are so drunk that they are on the point of blacking out, and then has sex with them and abandons them – relying on alcohol induced memory loss to cover up his crimes.

But it is also, equally possible that he is just a normal college kid who got caught up in alcohol and promiscuity – just like he says he is. It’s possible that he started out having sexual encounters that were pretty clearly consensual, and then he had some that were less clearly consensual, but the girls were cool with it in the morning so he figured that his behaviour had been okay. It’s possible that he thought this girl was sending off signals, that when she left the party with him she was implicitly agreeing to sex.

And he is a rapist.

When we pretend that only monsters are capable of rape, we miss the opportunity to meaningfully educate young people in how to avoid hurting their sexual partners. We constantly tell young women not to get drunk at parties because they could be raped. We remind girls that if they intend to drink (especially to drink heavily) they should make sure that to go with friends who will watch out for them. Otherwise their life could be ruined.

But to boys we say “Here’s a good way to prevent rape: don’t rape people.” The assumption is that rape is always a deliberate, sober choice made by men who habitually feel entitled to women’s bodies. It ignores the fact that drinking reduces a person’s ability to make good judgment calls, that it depresses rational thinking and increases disordered passions, that drunk people often feel entitled to have their desires gratified in ways that they don’t while sober.

Young men need to be warned that having drunken sex at parties is just as dangerous as driving drunk. That they need to moderate their drinking, and that if they intend, or even just expect, to be drinking heavily they should go with friends who will keep them in line. Otherwise they could ruin someone’s life

This is why Turner’s conviction is just, and why he deserved to be punished as a rapist. Because even though he probably is just a normal guy, he committed rape. He may not have intended to do so any more than a drunk driver intends to run over a child — but his drunken choices had consequences. He seriously harmed another human being in a way that will effect her for the rest of her life, and it’s reasonable to hold him accountable for that. 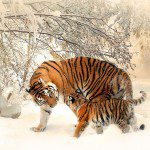 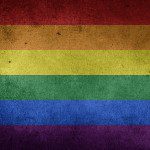 Franciscan University Responds to the Father...
Steel Magnificat
Books by This Author Books by Melinda Selmys

Dawkins & the Eucharist
Dawkins is a silly atheist turned into something serious by Catholic fundamentalists....
view all Catholic blogs
What Are Your Thoughts?leave a comment
Copyright 2008-2021, Patheos. All rights reserved.
error: Content is protected !!