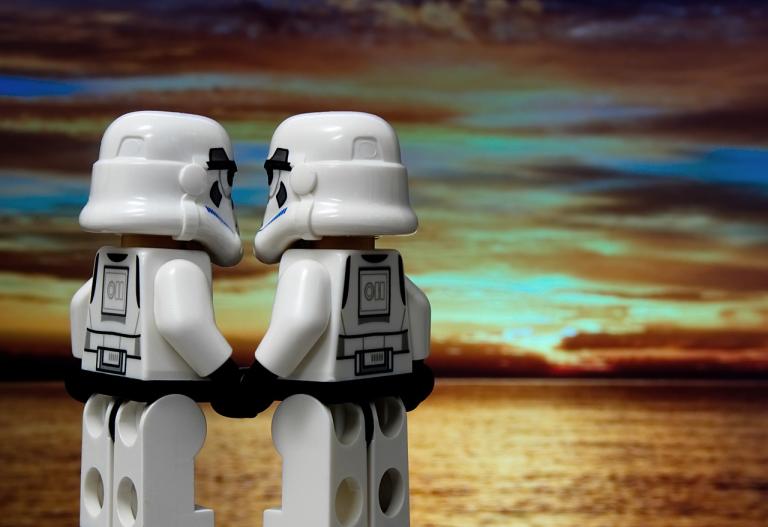 Every couple of months or so there’s a minor panic on Catholic social media about how the gay agenda is co-opting various cultural institutions and how you can hardly let your kids watch anything because the gay is everywhere.

So since it’s pride month, I want to talk about why Catholics should not object to the representation of LGBTQ characters and experience in media – and I’m also going to talk about what’s valid in the way that conservative Catholics feel about the seeming ubiquity of gay content on TV.

We’ve all had this experience: you’re watching a show, it’s not a show that has anything to do with homosexuality, and all of a sudden, out of the blue, a character shows up on screen announces that they are gay and they’re getting married. Then, equally randomly, they disappear back into the background. Literally the only thing you know about the character is their sexual orientation and marital status. Sometimes they do something really stereotypically gay for laughs, and then return to the woodwork. Sometimes the writer seems to have almost self-consciously made the character not stereotypically gay in any way – so they have no recognizable character traits whatsoever. Sometimes it’s obvious that they just wanted to write in some hot, unconvincing lesbians so they could include girl-on-girl action for the straight guys. Occasionally, a random character who actually has a personality just turns out to be gay for no reason, even though that was clearly not part of the character concept.

The point is, it’s intrusive and it’s obviously fulfilling some kind of quota. The writer didn’t actually decide they wanted to include a couple of trisexual aliens in their story about giant, psychic killer space-squids; rather, they were told by the producers that they needed to have some queer content in this episode and so they plopped in a big, fat, ham-fisted token gay moment that sticks out of the script like a sore thumb. It’s irritating because basically it’s just virtue-signaling on the part of the producers, or the television execs, or whoever has decided that they need to randomly wave the pride flag in, say, every single episode of Doctor Who.

But it’s not actually LGBTQ representation. It’s the pink equivalent of putting a one-dimensional person of colour into your show just so you can diversify the line-up of characters on the poster. If anything, including token gay characters is even more cringe-worthy than including token Black or Asian characters, because at least with racial minorities you don’t have to have lame expositional dialogue in which you clearly establish the that only reason the person is on screen is so that the show can be inclusive.

Actual representation is a lot more demanding than this, which is why it’s a lot rarer.

To have real LGBTQ representation in a work, you have to have some familiarity with the lives of actual queer people. It’s not that being queer reduces a person to a type, but rather that there are aspects of queer life that have a strong impact on the development of a person’s personality. When I see a character who walks like a straight person, talks like a straight-person, and acts like a straight-person, and then you tell me that actually, surprise! They’re GAY!!! I don’t feel represented. I feel misrepresented. Unless you’re planning to reveal that the character is straight-acting because it looks good on their Grindr profile, or they’re behaving this way in public because they’re deep, deep in the closet (in which case, no, they cannot announce their sexual orientation as the first thing in the first conversation they have with the hero), they need to at least be at least a little bit convincingly queer.

The thing is, if writers only included queer characters that were actually well-drawn and convincing, there would be a lot less of them – or at least there would be a lot less painfully bad, in your face gay content. It would be like in real life where most of the time when you casually meet someone who is gay, they don’t announce it. Maybe your gaydar goes “ping!” but there’s no way of confirming that you’ve clocked them without being hideously socially awkward. And it would mean that LGBTQ representation would actually perform the function that it is supposed to perform.

So what is that function? A lot of the time, I get the impression that some of my fellow Catholics think queer representation is just bad, outright. Even if it takes the form of a minor Disney villain dancing with another guy once, in one scene, they get their knickers in a knot and boycott. Gay characters rarely exist in Christian media, except perhaps as pitiable souls or despicable, effeminate villains (I actually had one publisher of Catholic fiction tell me that not including queer people was a policy). Whether they have sexual relationships or not, simply showing that gay people exist is seen as a form of scandal.

This is at least as problematic as the token-gay approach currently in vogue in liberal media. Instead of trying to show that gay people are everywhere the goal is to show that gay people are nowhere. And it necessarily involves a double-standard: most of us, including conservative Christians, are perfectly happy to watch television where straight characters are promiscuous, or divorced and remarried, or have kids out of wedlock. I don’t see a lot of people hating on Star Trek TOS because Kirk has a different hot alien girl in every spaceport, or talking about how Indiana Jones only sleeps around because Spielberg is an insidious agent of the slut agenda. People who are comfortable with media that openly portrays the sexual sins of straight people suddenly get up in arms at the mere mention that a character might be gay – often regardless of whether the character’s sexual behaviour is even discussed.

If you try to excommunicate an entire subset of the population from your media consumption, basically what you’re saying is “I do not want to know, love, sympathize with, or have compassion for those people. I do not want to see them portrayed heroically. I would prefer not to know that they even exist at all.” 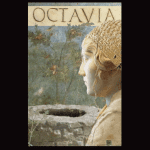 June 12, 2017
Idolatry, Religion and the Creative Process
Next Post 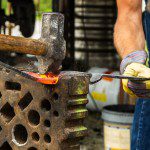 June 20, 2017 Some Straight Talk on Catholic Homophobia
Recent Comments
0 | Leave a Comment
"And you're not a man at all, so look who's talking, BS.Hey, did you notice ..."
TRE45ON A Biblical Account of Toxic Femininity
"My experience has been that therapeutic use of the pill had exacerbated my anxiety disorder ..."
Ame Legitimate Therapeutic Means: Can Catholics Use ..."
"Miss talking to you and have thought often of you and the children, I am ..."
Patricia Lee Crossing the Rubicon: Why I Will ..."
"COVID-19 has changed my point of view on this.I'm not willing to divorce an abusive ..."
Theodore Seeber Enabling Abusers: On Divorce and Remarriage
Browse Our Archives
get the latest from
Catholic
Sign up for our newsletter
POPULAR AT PATHEOS Catholic
1

The Oxford School Shooting and its...
Steel Magnificat
Books by This Author Books by Melinda Selmys 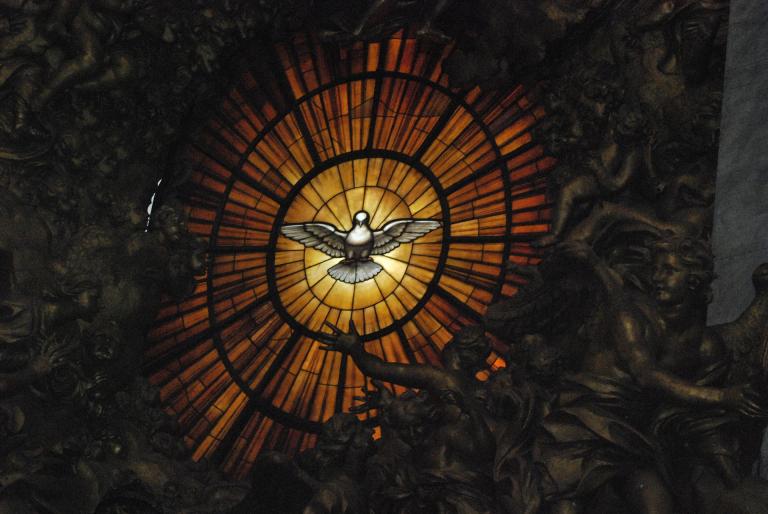 Catholic
The Democratization of the Faith
Catholic Authenticity 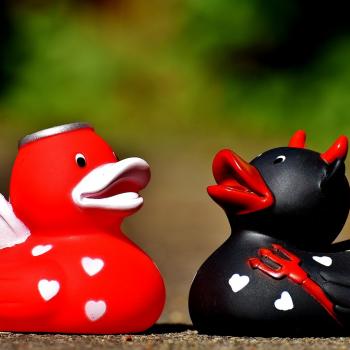 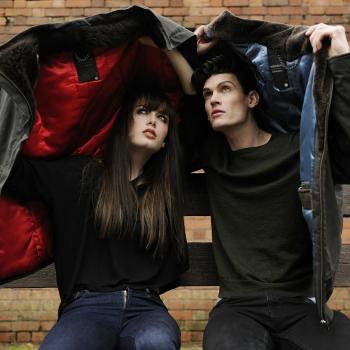 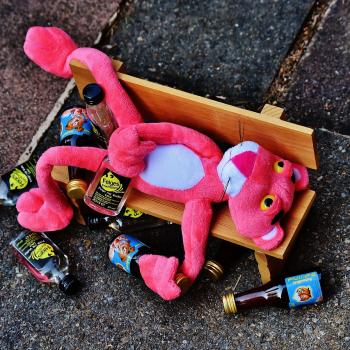