The One Question I Always Get

The One Question I Always Get November 7, 2017 Melinda Selmys 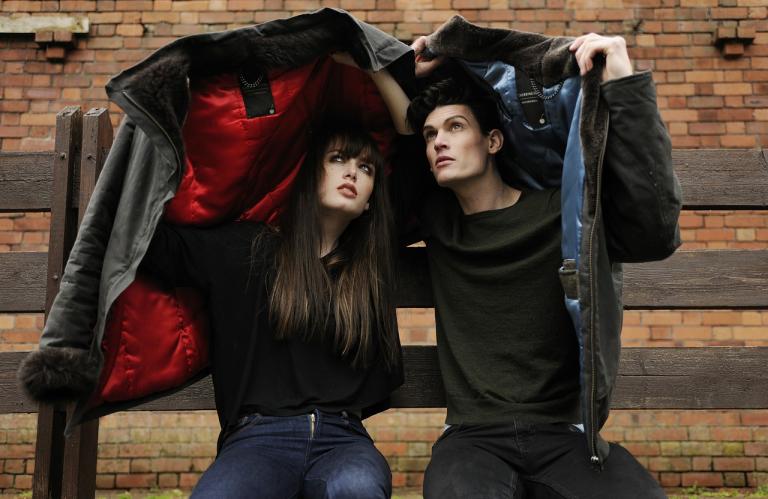 Whenever I do a presentation, there is one old and familiar question that I can pretty much be assured of getting in one form or another: “Shouldn’t we use the term ‘same-sex attracted’ instead of a word like ‘gay’ or ‘homosexual’.” It comes in slightly different flavours, like in the Q&A from the Webcast that I did for OSV today. But to be honest, the thing that weirds me out is that it is asked so frequently — that among all of the different things that Catholics could choose to do in order to improve outreach to the LGBTQ community the single thing that so many are hung up on is a thing that has practically no chance of helping and that is likely to be a hindrance.

It reminds me of a similar, much smaller, controversy that I was embroiled in many many years ago, before I had children, when I was volunteering full-time at a shelter for homeless youth. It was in a small Ontario city, and originally we called it the “Out of the Cold Shelter,” which was a very apt and reasonable thing to call it, given that we opened in January. But there turned out to be a problem: ‘Out of the Cold’ was a specific organization in Toronto and we had no ties with that organization, so we needed a new name.

I was in favour of something like “Orangeville Youth Shelter,” because what we offered was shelter, and who we offered it to was youth, and where we were was Orangeville. I’d have been fine with something like “Open Hearts Youth Shelter” or even “New Horizons Shelter for Youth.” Really, any cheesy positive-sounding phrase you wanted to throw on there up front would have been fine, provided it was followed by the word “shelter.” Because that word provided an invaluable clue to homeless youth that this was a place where you could come inside and sleep.

Instead, after nearly interminable debates, the Board of Directors decided that we were going to call it the “Centre for Youth in Transition.” The supposed advantage of this was that it would better support the dignity of our clients by failing to imply that they were in fact homeless and in need of shelter. It wouldn’t stigmatize them or reduce them to their need for a bed, protection from the elements, and donated tinned food products.

But those things were what we provided. There had been vague talk about how great it would be if we could integrate with other social services and provide our clients with life-skills training and job-search counseling, mentorship and mental health resources — but we did not in fact have access to any of those things. What we had was a town-house with bunk-beds, clean linens, an old PlayStation with a couple of sports games, and an infinite supply of baked beans. Once every week or so, you could also get a New Age pep-talk about how much the universe loved you and wanted to give you opportunities. That’s what we offered. And the word “shelter” conveyed that instantly and accessibly in a way that “Centre for Youth in Transition” did not.

The problem with the shelter’s new name was simple: in order to supposedly better safeguard the dignity of our clients (who, I can tell you, did not feel the least bit better about their life-situation as a result of being designated “in transition” rather than “homeless”), we named our shelter something so inaccessible that the average kid on the streets was unlikely to be able to work out what we were offering. Or even that we were offering something to them. Street kids don’t think of themselves as “youth in transition.” Nobody thinks of them as “youth in transition” except for the people who came up with that particular bit of politically correct jargon.

This, then, is my problem with “same-sex attracted.” It’s not a term that is instantly accessible to LGBTQ people. If you produce a resource for “youth with same-sex attraction” there are literally no confused gay kids looking for advice or direction who are typing that search-term into Google. If you refer to someone as having “same-sex attractions” and they are not either a conservative Christian or a researcher in the field of sexology, they are going to have stop for a moment to puzzle out what you mean by that term. And when they get it figured out, they’ll say “Oh! You mean ‘gay.'”

SSA is not clearer. It doesn’t somehow magically communicate to gay people that they are beloved sons and daughters of God. Being persnickety about it does not spread the Gospel or bring people closer to Jesus. It is exactly the same as any other arbitrary politically correct term: it’s real purpose is not really to protect the dignity of those it describes, but to signal to others of the same ideological stripe that the opinions of the person speaking are kosher. 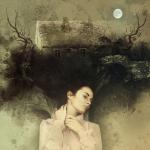 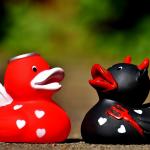 November 17, 2017 Should I Trust My Conscience?
Recent Comments
0 | Leave a Comment
"I’m shocked by the line about “if she *or* her parents consent”, and honestly wondering ..."
MorganHunter A Painfully Familiar Reason for Using ..."
"I'm not assuming either way, but what if it turned out that they did agree ..."
Makishima Are Women Being Denied the Truth ..."
"The most traditionalist people I've met quote female saints constantly, and reproach Popes, priests and ..."
Ginger An Open Letter to the Young ..."
"I am one of those atheists who don’t care what anyone believes, but care very ..."
BensNewLogin Crossing the Rubicon: Why I Will ..."
Browse Our Archives
get the latest from
Catholic
Sign up for our newsletter
POPULAR AT PATHEOS Catholic
1

What If Someone You Love is...
Public Catholic
Books by This Author Books by Melinda Selmys