While You Were Setting Off Fireworks, This Also Happen

While You Were Setting Off Fireworks, This Also Happen July 4, 2021 Mark Wilson

July 4th is the feast day of Saint Elizabeth of Portugal

The Aphelion, the point in the year when the Earth is farthest from the Sun, occurs around this date. 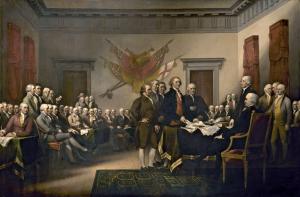 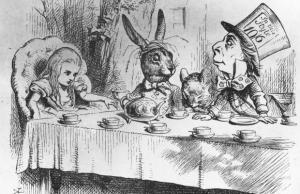 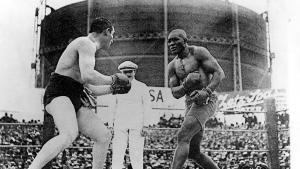 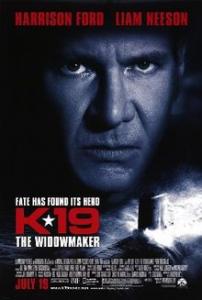 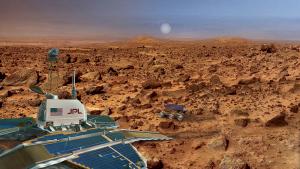 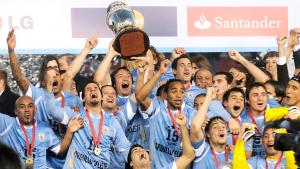 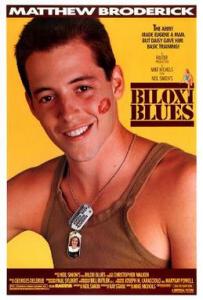 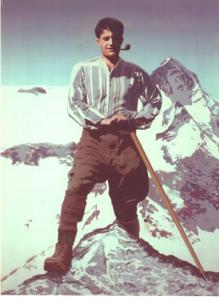 Here are some words from the only Catholic signer of the Declaration of Independence,  Charles Carroll.

On the mercy of my Redeemer I rely for salvation and on His merits, not on the works I have done in obedience to His precepts.

Grateful to Almighty God for the blessings which, through Jesus Christ Our Lord, He had conferred on my beloved country in her emancipation and on myself in permitting me, under circumstances of mercy, to live to the age of 89 years, and to survive the fiftieth year of independence, adopted by Congress on the 4th of July 1776, which I originally subscribed on the 2d day of August of the same year and of which I am now the last surviving signer.

I, Charles Carroll. . . . give and bequeath my soul to God who gave it, my body to the earth, hoping that through and by the merits, sufferings, and mediation of my only Savior and Jesus Christ, I may be admitted into the Kingdom prepared by God for those who love, fear and truly serve Him. 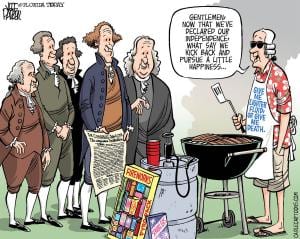 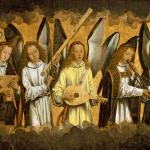 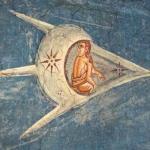 July 5, 2021 A Reason to Reconsider on UFO Day: Last Week In Life: June 28, 2021- July 4, 2021
Recent Comments
0 | Leave a Comment
Browse Our Archives
get the latest updates from
Catholic Bard
and the Patheos
Catholic
Channel
POPULAR AT PATHEOS Catholic
1

"Gospel of Thomas" Isn't an Authentic...
Biblical Evidence for Catholicism
Books by This Author Books by Catholic Bard 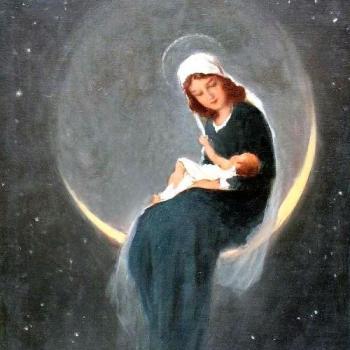 Catholic
While Mary Was Assumed Into Heaven This Also...
Catholic Bard 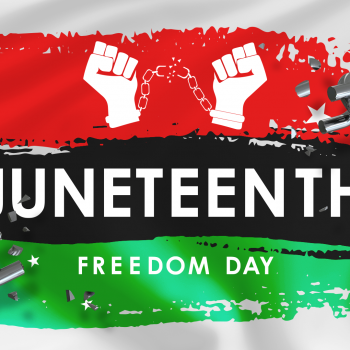 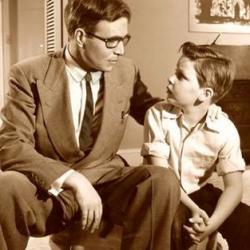 Catholic
Don't Have Sex If You're Not Ready To...
Catholic Bard