Believe, then use your reason; Church Fathers: Day 016 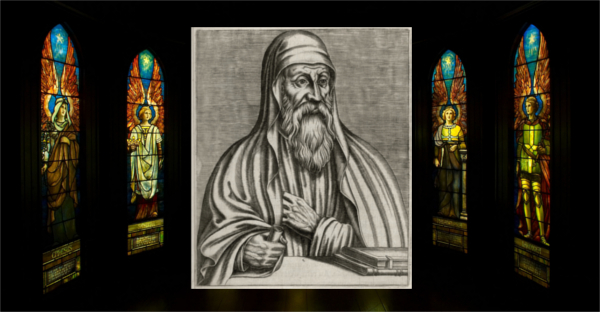 The pagan philosopher Celsus wrote a tract accusing the Christians of hating reason. Not at all, says Origen (himself a careful and logical thinker). But not everyone can be a philosopher. That simple people should be saved is the most important thing, but Christian philosophers investigate their faith thoroughly.

He goes on to tell us that, in taking up opinions, we should follow logic and a logical system, since people who assent to opinions without following that course are very likely to be fooled. And he asserts that people who don’t want to give or take a reason for their belief keep repeating, “Don’t examine, just believe!” and “Your faith will save you!” And he claims that they also say, “Wisdom of this world is bad, but foolishness is good!”

To that we answer that, if it were possible for all to give up the business of life and devote themselves to philosophy, no one should follow any other course. (I don’t want to sound arrogant, but in Christianity you’ll find at least as much investigation into beliefs, and explanation of obscurities in the prophets, and of other things that were told or done as symbols.)

But since it’s not possible for everyone to be a philosopher—partly because of the necessities of life, and partly because not everyone has the ability, since only a very few seriously devote themselves to study—what better way to help the multitude than the way Jesus did with the heathens? Think of the crowd of believers who have washed away the filth of wickedness they used to wallow in: isn’t it better that they should believe without a reason, and so reform and improve their habits, because they believe that we are punished for our sins and honored for good works? Or would it have been better if they hadn’t allowed themselves to be converted by mere faith, but had waited until they could thoroughly examine the reasons? –Origen, Against Celsus, 1.9

As Origen says, reason is good. But when I weigh arguments about religion, do I take faith as my starting point?

Father, guide my mind to the truth of your Son Jesus Christ, so that I may live with you in the promised Kingdom. 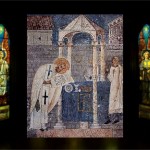 It's More Complicated Than That
I have a friend with whom I agree on most political issues....
view all Catholic blogs
What Are Your Thoughts?leave a comment
Copyright 2008-2021, Patheos. All rights reserved.
Close Ad