Vice proves that our nature is good, Church Fathers: Day 022 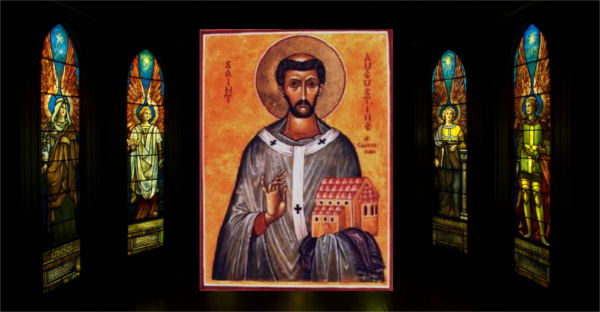 Here’s an interesting argument from St. Augustine. Against those who deny that we were created good, St. Augustine says that our very vices prove that our nature was originally good.

Scripture calls those “God’s enemies” who oppose his rule, not by nature, but by vice. They have no power to hurt God, but only themselves. For they are his enemies, not because they can hurt him, but only because they will to oppose him.

So the vice that makes those who are called God’s enemies resist him is an evil, not to God, but to themselves. And it is an evil to them only because it cor­rupts the good of their nature.

Furthermore, the nature it corrupts is good, so it is contrary to this good as well. But while it is contrary to God only as evil is to good, it is contrary to the nature it corrupts both as evil and as hurtful. No evils are hurtful to God; evils are hurtful only to natures that are changeable and corruptible. But the vices them­selves tell us that those natures were originally good. For if they were not good, vices could not hurt them. For how do vices hurt them except by depriving them of integrity, beauty, welfare, virtue, and—in short—whatever natural good vice usually diminishes or destroys? If there were no good to take away, no injury could be done, and so there could be no vice.

From all this we learn that, although vice cannot injure the unchange­able good, it can injure nothing but good—because it does not exist where it does not injure. –St. Augustine, City of God, 12.3

When I honestly look at my own vices, can I see through them to the good nature they are corrupting? Does that insight help me control or get rid of those vices?

Father, cleanse me from the stains of vice, and forgive me my offenses and sins, whether known or unknown to me. 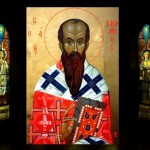