Remembering the Beloved Dead at Samhain-time

I used to cringe at the moment in the Spiral Dance ritual where we’d get into small groups to talk about our Beloved Dead. I was uncomfortable because…I didn’t really have anything to say.

I was lucky to have my loved ones around, alive. And I took them for granted. And in doing so, I only understood death from a logical point of view.

I knew people died. I knew the people in my life would die, eventually. My grandparents (who I hardly knew) died. My first boyfriend died when I was in college.

Death happened. But it was also easy to shut that out of my mind.

Then death happened. Then people began to inch closer to death. It came in waves and phone calls and memorials.

Death crept into dreams and invocations of grief and bones across the mantle.

I felt the stories arise around October 1. The stories of my Beloved Dead. At first, they were still and blurred, like a picture developed from one of those instant cameras I used to buy.

But sitting at a ritual to share stories and dessert with the dead, before Samhain, I realized the blur was not confusion, but rather overwhelm. So many stories.

There’s the story of the time he and I drove around the city in my crappy Pontiac Sunbird convertible, listening to Jewel’s “Pieces of Me.”

Or the time when she and I were in a car together on Black Friday and another car ran into the back of me. I got out and started screaming at the other drive, stopping only when I realized my car wasn’t damaged. And she looked at me and said, “Well, that’s one way to do it.”

And there’s the time she grabbed my husband’s underwear and ran through the halls when company came over.

Or the afternoon she bought me food because I didn’t have enough money to do it myself.

Or when she helped set up at my wedding, carefully placing bags of lavender on the tables.

Or the day she and I talked about writing and stopped only to watch the foxes scurry across the fence.

The stories pour out and will wash over the rough edges of grief, the smoothed edges of time, and the pockets of memory.

How do I pick the one that really speaks to my Beloved Dead? How could I?

Maybe I’ll say what I want to remember.

Maybe I’ll share what I want someone to know.

Maybe I’ll just smile because I know my smile is just like hers.

No matter what I do, I will always love. 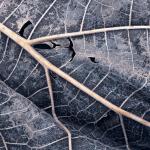 October 21, 2018
Celebrating the Dead, Decay and Letting Go: The Journey of Persephone
Next Post 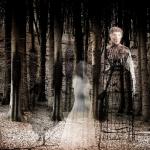 November 2, 2018 Ghosts of Samhain Past and Present
Recent Comments
0 | Leave a Comment
Browse Our Archives
Related posts from Charged by the Goddess 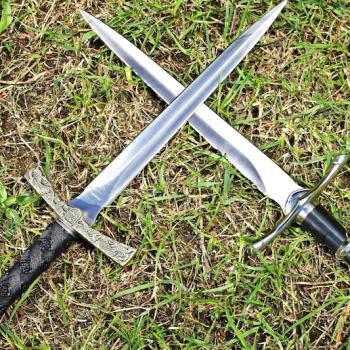 Pagan
Preparing for Magick and People (Again)
Charged by the Goddess 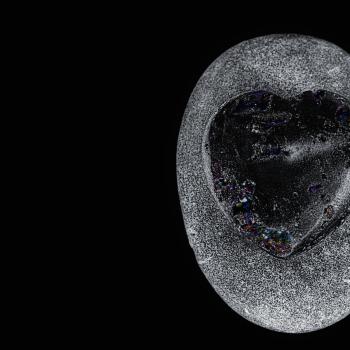 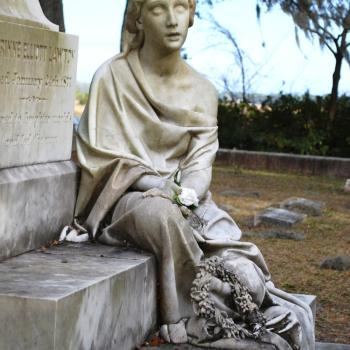 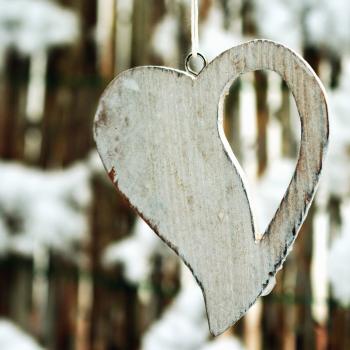 Pagan
A Solstice of Stillness, A Moment to Reconnect...
Charged by the Goddess
TRENDING AT PATHEOS Pagan