3 Ways a Star Wars Villain Points to a Greater Story

My husband and I are counting down the days ’til the eighth Star Wars movie, The Last Jedi, releases. He’s the kind of fan who already knows the first two words of the upcoming film (“We’re not . . .”) and who designed our baby announcement around Star Wars (“There’s been a disturbance in the force . . . have you felt it?”)

Naturally, after we married, my husband and I had a Star Wars marathon to introduce me to all I’d missed out on in my deprived life up until that point. Needless to say, I’m now a fan.

If you saw the last Star Wars movie, The Force Awakens, you’ll remember Han Solo talking about how a young boy who was once a Jedi apprentice turned to the dark side and destroyed Luke Skywalker’s fledgling Jedi academy.

When I saw how evil that boy became, I was reminded of a few ways the new Star Wars villain, Kylo Ren, parallels our actual enemy, Satan. (Spoiler alert for those who haven’t yet seen The Force Awakens!) 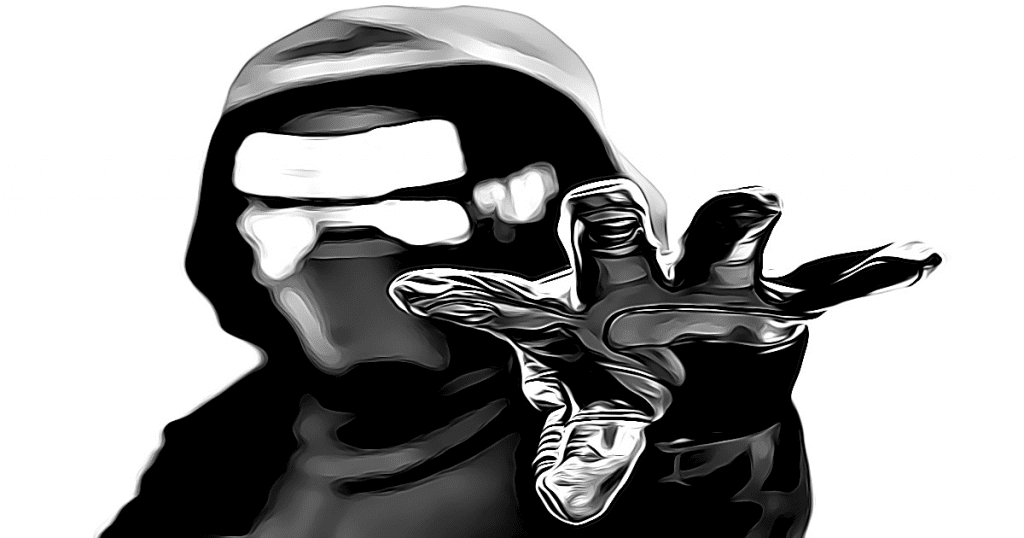 3 Ways A Star Wars Villain Points to a Greater Story

We know this because all God created was good, not evil. Genesis 1:31 shows God standing back, assessing His creation:

“God saw everything that he had made, and behold, it was very good” (emphasis added).

2. Both Kylo Ren and Satan rebelled against their former masters.

Just as Kylo destroyed Luke’s academy, at some point before Genesis 3:1, Satan rebels against God. Jude 1:6 fills us in on his journey to the “dark side”:

“The angels who did not stay within their own position of authority, but left their proper dwelling, he has kept in eternal chains under gloomy darkness until the judgment of the great day.”

3. Both Kylo and Satan were wounded but given more time to work their evil.

After Kylo was defeated and scarred by Rey, Kylo retreated to his dark master, Snoke. We’ll see his fight continue against “the light” in some shape in The Last Jedi. Similarly, God cast Satan out of heaven, but he was allowed to continue his work on earth for a time:

“The great dragon was thrown down, that ancient serpent, who is called the devil and Satan, the deceiver of the whole world—he was thrown down to the earth, and his angels were thrown down with him. And I heard a loud voice in heaven saying “Therefore, rejoice, O heavens and you who dwell in them! But woe to you, O earth and sea, for the devil has come down to you in great wrath, because he knows that his time is short!” (Revelation 12:9-12).

Satan was then crushed at the cross, as it had been foretold in Genesis 3:15:

“Since therefore the children share in flesh and blood, he himself [Jesus] likewise partook of the same things, that through death he might destroy the one who has the power of death, that is, the devil” (emphasis added).

Yet the devil still limps around, like the scarred Kylo.

“Be sober-minded; be watchful. Your adversary the devil prowls around like a roaring lion, seeking someone to devour” (1 Peter 5:8).

Why didn’t God put a complete end to Satan long ago? Pastor John Piper explains it well in this excellent sermon:

This is where the similarities between Kylo and Satan end. Because while Kylo and the other evil members of the First Order continue their terror in that galaxy far, far away, no one will ultimately continue Satan’s work.

Jesus Christ has risen to ensure that the darkness will not overcome the light. He is the stronger one! Soon Satan, sin, and death will be utterly and completely done away with. Revelation 20:10 gives us a glimpse into the future:

“And the devil who had deceived them was thrown into the lake of fire and sulfur where the beast and the false prophet were, and they will be tormented day and night forever and ever.”

This is incredible reason to rejoice! As epic as the Star Wars movies are, they are just that . . . movies. But Satan’s final demise (and sin and death’s) is as sure as a Star Wars nerd cooking up a terrible Rey parentage or Snoke origin theory.

What does this mean for you? The end to all:

Praise God. No matter how dark your world may look, the dark side will not win.

“The God of peace will soon crush Satan under your feet. The grace of our Lord Jesus be with you” (Romans 16:20).

This was a guest post from Paula Marsteller. Paula is the author of Confessions of a Boy-Crazy Girl and works as a writer for Revive Our Hearts. Paula, Trevor, and their son, Iren, make their home in New York. They attend a great church and love hosting people in their home. You can read more of her writing at www.PaulaWrites.com. 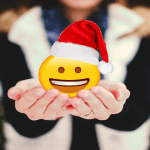 December 7, 2017
Life Hack: 7 Ways to Give Good Vibes Instead of Presents This Christmas Season
Next Post 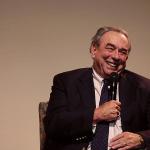 December 14, 2017 The Life and Legacy of Dr. R.C. Sproul
Recent Comments
2 Comments | Leave a Comment
Browse Our Archives
get the latest updates from
The Chorus In The Chaos
and the Patheos
Evangelical
Channel
POPULAR AT PATHEOS Evangelical
1

List of New Testament Contributors—The Bible...
Crux Sola: Formed by Scripture to Live like Christ
Related posts from The Chorus In The Chaos 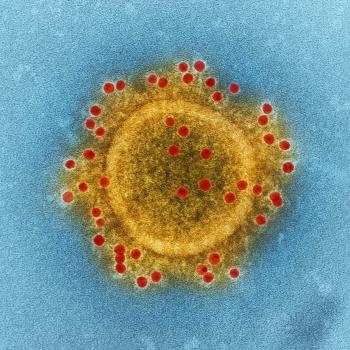 Evangelical
No Single Molecule, or Virus, is Outside the...
The Chorus In The Chaos 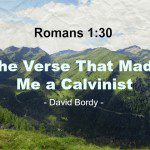 Evangelical
Romans 1:30 - The Verse That Made Me...
The Chorus In The Chaos 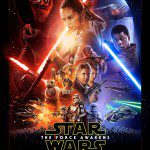 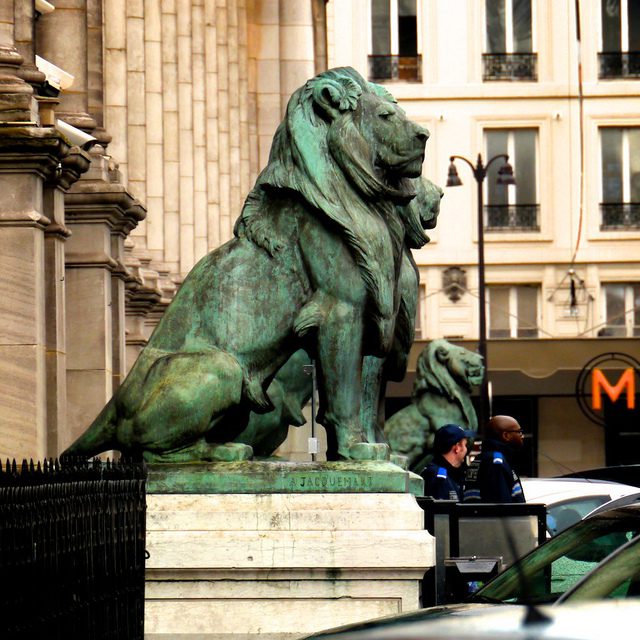 Evangelical
No, An Utterly Sovereign Lord is Not Evil...
The Chorus In The Chaos
TRENDING AT PATHEOS Evangelical