The Serious Comedy of ‘Instant Family’

In a blog post entitled, “What Foster Parents Wish Other People Knew,” Sharon Astyk writes about how hard being a foster parent is and gives some practical tips for loving foster families. Among some of the things she writes are, “The kids aren’t grateful to us, and it is nuts to expect them to be, or to feel lucky that they are with us,” and “Don’t hate on their parents.” 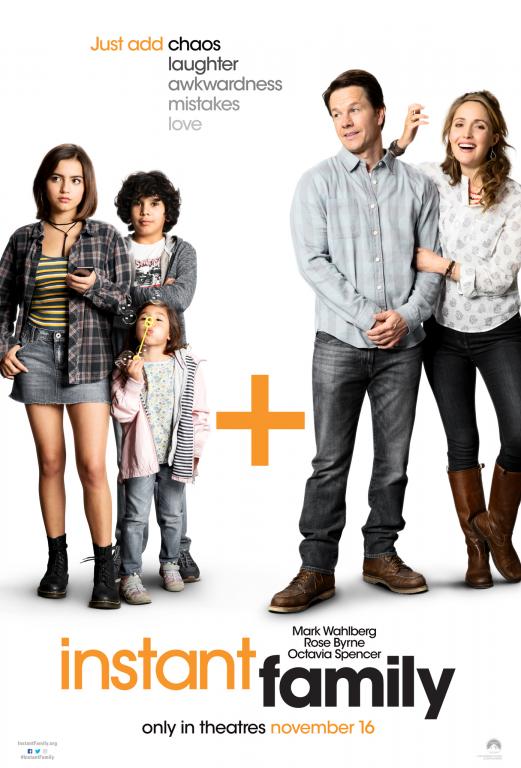 I thought about that post while viewing the new movie, Instant Family, in theaters this Friday, November 16th. While on the surface, the movie is a comedy, it is pretty serious about educating people on the realities of foster and adoptive families. And, while not all of the comedy lands, it is a helpful look into a world that many people have assumptions, rather than real understanding, about.

Pete (Mark Wahlberg) and Ellie (Rose Byrne) are a young couple with no kids who decide to foster and adopt. They are a little murky on their reasons, but find themselves at a place called the Kinship Center where they meet two professional facilitators, played by Octavia Spencer and Tig Notaro. They are inspired by a young woman named Brenda who comes to speak to the group about her experience of aging out of foster care and being adopted by a loving family who have helped her get clean and sober, and eventually Pete and Ellie become part of a foster parent support group.

Soon, this clueless young couple meets and is impressed with Lizzie (Isabela Moner), who, along with her little brother Juan and sister Lita, is a foster child hoping to get out of her current situation. Lizzie, Juan, and Lita end up with Pete and Ellie, who at first seem to handle everything well, but as you might guess (this being a comedy and all), things go off the rails. Soon, Lizzie is sneaking off with questionable company, Lita is screaming bloody murder demanding the one food she wants, and Juan is accidentally shooting a nail into his foot. Pete tells Ellie, “We’re just going to have to accept that we made a terrible mistake and that our life is going to mostly suck now.” But we know, again this being a comedy, that things will get better and we will have a happy ending.

What is admirable about the movie is that, while the parents and agency personnel are comic relief, the kids and the concept of foster care are not. We realize as we watch that not every foster child gets a happy ending, though we are happy for these three. The movie makes a point to get statistics and dynamics right- I know from working with foster kids that when they age out of the system that half of them are homeless, incarcerated, or addicted within two years; and the movie explains that. It even brings up the concept of the White Savior complex (Pete says he wants to have the ‘Avatar talk,’ which shows great self-awareness by the filmmakers).

God cares deeply about orphans and widows, telling us in the book of James that true religion is to care for them. Jesus bases an explanation of an end times judgment upon how we treat the ‘least’ among us. As the earlier mentioned blogger Sharon Astyk writes, “foster parents are not necessarily heroes, but they are doing God’s work, whether they know it or not.” And a movie that helps those of us who are not foster parents encourage and love foster families is a sacred movie in its own way. 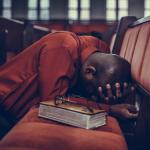 November 7, 2018
The Lost Art of Feeling Proper Shame
Next Post 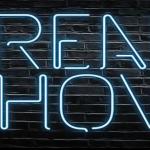 November 16, 2018 Why Large Families Have Become Freak Shows
Recent Comments
0 | Leave a Comment
"Okay, fair enough. What was your question again?"
Joseph Birch Total Depravity: A Critical Lesson in ..."
"Jack Lee: You state “If one takes measures to prevent the baby from implanting, then ..."
Dennis Why Birth Control Is Not a ..."
"Thank you for these thoughts. I hadn't given it much consideration until I read this, ..."
Steatopygous Rings of Power and the Loss ..."
"As he does every time he posts his gibberish."
Jack The Bible Doesn’t Teach Blanket Submission ..."
Browse Our Archives
Related posts from The Chorus In The Chaos

Evangelical
How Was Samson Righteous? A Review of Pure...
The Chorus In The Chaos 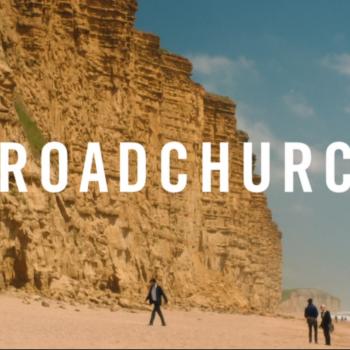