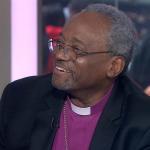 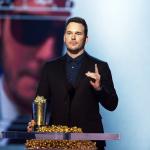 How Can You Know If You're...
Preventing Grace
Related posts from The Chorus In The Chaos 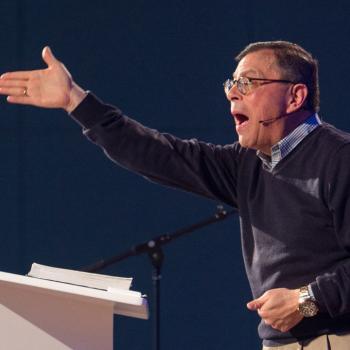 Evangelical
An Interview with VidAngel CEO, Neal Harmon
The Chorus In The Chaos 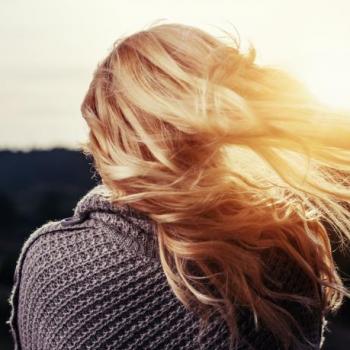 Evangelical
Having Sex Has Nothing to Do With Your...
The Chorus In The Chaos
TRENDING AT PATHEOS Evangelical