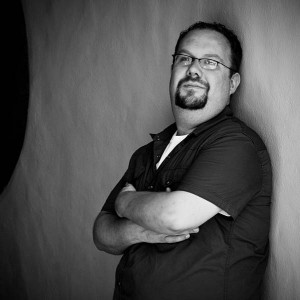 Chris Williams, a blogger and film critic, has been writing about film and faith for more than a decade. A member of the Detroit Film Critics Society, his work has appeared in the Advisor and Source Newspapers, “Local Celebs Magazine,” and at Christ and Pop Culture. He is also the co-host of the podcasts CROSS.CULTURE.CRITIC. and It’s My Favorite.

He lives in the Detroit area with his wife and two children.