Do Christian Practices Have Pagan Origins?

Do Christian Practices Have Pagan Origins? May 18, 2015 Jack Wellman

Many critics of Christianity claim that the practices of the Christian faith have pagan origins. Is this true or not?

What is the Church?

The church is technically not a building but a people that have been purchased by the blood of the Lamb of God. It is not so much a religion but a relationship with Jesus Christ and God the Father which Jesus, by His own life and death, made reconciliation for those who were once separated from God by their sins (Isaiah 59:1-2). The church is literally the “called out ones” and as the corporate body is the Body of Christ with Jesus being the Head. As the diversified members of that body, they work together in unison to do the work of Christ here on earth, for example as found in Matthew 25:31-40 and includes feeding the hungry, clothing the naked, making strangers feel welcome, feeding the poor, and visiting the sick and those in prison. That is the purpose of the church; to be the hands, feet, eyes, voice, and heart of Christ here on earth and by doing so, bring glory to God for which even the creation itself was brought into existence (Psalm 19:1).

The world’s religions that are non-Christian are deeply steeped and connected to pagan symbolisms and rituals and include such cults and religious practices like witchcraft, Celtic symbols, Zodiac symbols, Egyptian symbols, Wicca, and so many more. Even certain cults that claim to be religious but include works contain much pagan origins in them like the form of worship, the symbols or icons of their worship, and their different deities, all of which have no ties to the Christian faith found in the Bible. For example, the Egyptian symbol Ankh is like a cross with a loop at the top and preceded the use of crucifixion by centuries and is sometimes called the Key of Life in the ancient “Egyptian Book of the Living and Dying” and some associate it with the symbol for eternal life and erroneously believe that this is where Christianity took the symbol of the cross however the cross was not something that the church readily embraced as a symbol for the faith because it was a symbol of death and torture, not eternal life or Christ. One of the earliest images of the church was the fish, perhaps because many of the disciples were fishermen and Jesus said that He would make them “fishers of men” (Matt 4:19). Another example is the Celtic Shield’s which was intended to ward off evil spirits for protection but apparently this was borrowed from ancient Mesopotamia. The point here is that all other false religions and cults have borrowed heavily from pagan rituals and symbolisms but not so with Christianity as many claim. 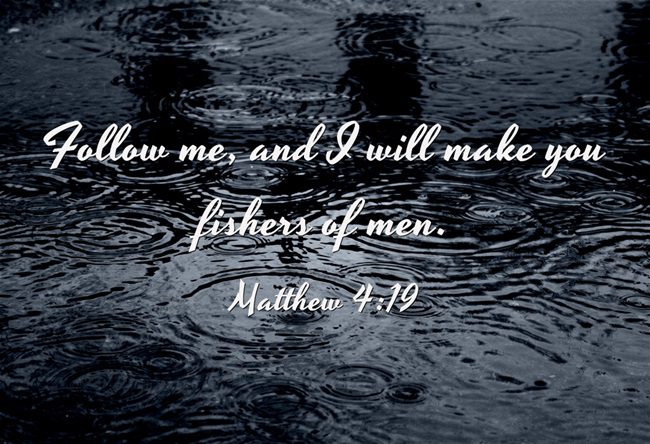 The Abundance of Pagan Symbols

Many people who claim that Christianity is of pagan origin fail to understand that if they are married, most of them have a pagan symbol on their ring finger as the wedding ring many of them wear is of a pagan origin but should we conclude that everyone who wears a wedding ring is a pagan, that they are participating in a pagan ritual or that they’ve borrowed specifically from the pagans? Of course not, that would be a ridiculous correlation. That’s like saying that since Communism is atheistic by nature that everyone from a Communist nation is an atheist. Where do you draw the line with pagan symbols and symbolism because, as I wrote, wedding rings are of pagan origin but so are candles, drinking wine, burning incense, spell casting (very much in use today), magic, divination, the use of tarot cards, séances, hypnotism, the pentacle (used in Satan worship), the Ying and the Yang, and all sorts of symbols used for Buddhism, Islam, neo-paganism, Semitic neo-paganism, Hinduism, Taoism, Celtic polytheism, Wicca, Hellenism, and far too many to mention here. The vast majorities of these belief systems borrowed heavily from pagan practices or are in themselves pagan in origin.

Many believe that just because Christians pray they have borrowed from the pagan practices but it is not so much that they pray but who they pray to that makes the difference. The Greeks had well over 300 gods and goddesses, nearly enough for every day of the year and one that was an “unnamed god” in case they missed one. Hinduism alone has over 33 million gods and growing. The church also met collectively in a building but so too did many of the other pagan religions of the world but that seems ridiculous to say that the church borrowed from paganism when they met in a building for that was out of necessity and not out of a form or ritualism or as a practice of religion. The first churches were basically house churches and as the church grew, they needed more room for the growing number of congregants and the need for a larger meeting place became necessary.

The church has need for leadership for such offices as pastors, deacons, elders, and teachers but these offices were appointed by God in the Bible as necessities for the requirement of structure and organization. The fact that the church also practices baptism, preaching/teaching, worship, making offerings, and meets on a consistent basis does not mean that these practices were borrowed from other pagan religions any more than they all used buildings, met together, and prayed together. There are some similarities in the animal sacrificial systems that are found, primarily in the Old Testament, but the perfect sinless sacrifice of Jesus put an end, once and for all, to that practice (Heb 7:37; 10:10). The historical facts that many of the ancient, pagan religions also practiced animal sacrifices but they also made human sacrifices and in particular, sacrificed children in the fire which is about as detestable and utterly cruel as one can even imagine. These were practiced by the Inca’s, Aztecs, the Moabites (in the Middle East), the Phoenicians, and many other places around the world but were strictly forbidden by the laws of God (Leviticus 18:21, 20:3 and Deuteronomy 12:30-31, 18:10).

Obviously the fact that some things used in Christianity and in pagan religions were similarly used doesn’t mean that Christianity borrowed from them. Worshiping God, baptism, teaching from a holy book, and other such coincidental things doesn’t mean that they found their source from some other practices that were pagan in origin. For example, what I wrote earlier about the wedding ring and the idea that it’s of pagan origin doesn’t mean that people participate in pagan rituals just because they have the tradition of wearing a wedding ring. That would be like saying today many people are practicing the same forms of religious practices that the ancient druids did by living in sheltered structure (homes). This shows that you can carry certain similarities too far to make them part of a reasonable argument like Christianity has pagan origins.

On the Pope's Endorsement of Same-Sex...
Cranach
Related posts from Christian Crier