Who Were The Israelites In The Bible?

Who Were The Israelites In The Bible? December 23, 2015 Jack Wellman

Who were the Israelites? Were Jews Israelite?

The Descendants of Abraham

The nation of Israel is really the children of Jacob the Patriarch, the grandson of Abraham and the son of Isaac. These children grew into a large nation while in Egypt. At first, under Joseph reign under Pharaoh, the nation thrived and grew large. Long after Joseph was gone and all he did was forgotten, the Pharaoh looked at the number of Hebrews and feared that they would overthrow the nation so he put them in bondage, making slaves of them and treating them harshly. It was only when Moses was called to the burning bush to encounter the Living God that God decided to rescue His nation. Hundreds of years earlier, God had made an unconditional promise to Abraham that his descendants would be like the sand on the seashores. Like the stars in heaven, they would be a multitude of people. That has yet to be realized but it surely will someday.

The Children of Israel 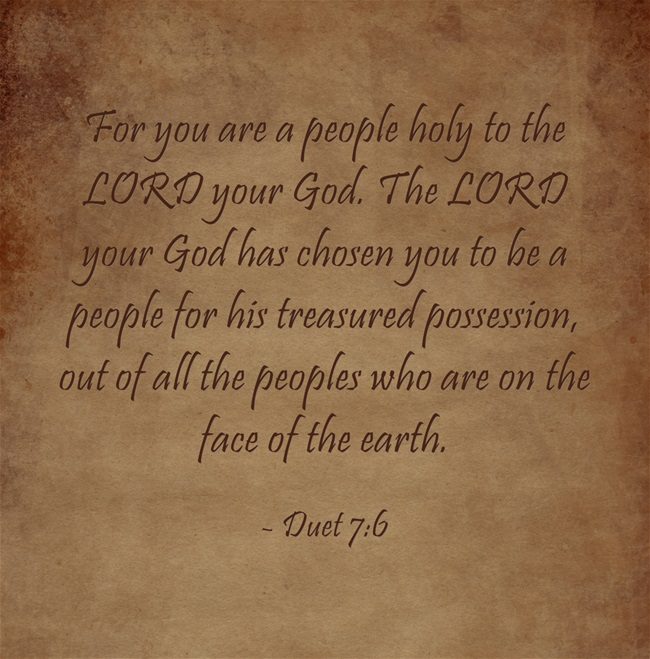 Just after King Solomon died, his sons fought for the crown and for control of the nation of Israel and as a result, ten of the tribes of Israel followed one son and the remaining two tribes, plus the Levites, united with the other one. Israel was now divided and became the Northern Kingdom, known as Israel, and the Southern Kingdom, which was called Judah and in fact, that’s where we get the word Jews from; from the surviving tribe of Judah. Judah included the tribe of Benjamin, the Levites, and of course the tribe of Judah for which the nation came to be known. Judah became a separate nation because they tried to follow the laws of God more closely, even though less than perfectly, however Israel began to worship other gods and lost their identity and were taken into captivity by the Assyrians. They were never heard from again in the Old Testament. Only the tribe of Judah survives to this day and they will remain around forever.

When God speaks about Judah, He can mean the Jews but when He speaks about Israel, He can also mean the Jews. Israel can refer to the ten tribes of the Northern Kingdom and Judah or the Northern Kingdom alone. Judah and Israel is not always the same thing when you read about them in Scripture and particularly, in prophecy. At one time, Israel consisted of the twelve sons of Jacob (Israel) and these became twelve separate tribes or families of Israel. Just like any families, they had their squabbles and at one time, after Israel and Judah because separate nations, they even went to war with one another (Judge 20) but even so, Israel went to war with Judah, but the older brother (now a tribe) prevailed. If you don’t understand the history of Israel, then you’d never understand how Israel can go to war with Judah since Judah is part of Israel (at least it was at one time).

When Jesus was in His earthly ministry, He had many encounters with the Jewish leaders and in fact, they were responsible for His crucifixion, although like all evil, God intends it for good (Gen 50:20) and just like Jesus, John the Baptist was not shy and told the Jews the truth like, “You brood of vipers! Who warned you to flee from the wrath to come? Bear fruit in keeping with repentance. And do not presume to say to yourselves, ‘We have Abraham as our father,’ for I tell you, God is able from these stones to raise up children for Abraham” (John 3:7b-9). In other words, it’s not enough to be the children of Israel or Abraham as much as it is to be the children of God and that requires repentance and bearing “fruit” to prove it. Many of the Jews had the false idea that they were born into the kingdom by being Abraham’s descendants but Jesus shoots that false idea down and says that “many will come from east and west and recline at table with Abraham, Isaac, and Jacob in the kingdom of heaven, while the sons of the kingdom (Abraham’s descendants) will be thrown into the outer darkness. In that place there will be weeping and gnashing of teeth” (Matt 8:11-12).

None of us are born into a heavenly kingdom any more than we’re born as Christians. Every single person, no matter what their people group, must all repent and trust in Christ and only then is a person born again (or “born from above”) as Jesus told Nicodemus (John 3). God’s children are those who put their trust in His Son and believe that He lived a sinless life and died to redeem us for Himself at the cost of His own precious blood; the blood of the Lamb of God. Don’t believe it? Then read Revelation 20:12 and 21:8 to see what will happen to you because you’ve rejected Jesus Christ Who is your one and only hope (Acts 4:12). I do pray you at least consider Him.

December 23, 2015 Who Were The Ephesians In The Bible?
Recent Comments
9 Comments | Leave a Comment
Browse Our Archives
get the latest from
Evangelical
Sign up for our newsletter
POPULAR AT PATHEOS Evangelical
1

Persecution: The New Reality for Biblical...
The Chorus In The Chaos
Related posts from Christian Crier