What Is The Difference Between Religion and Spirituality?

What if someone came up to you and told you that they’re a very spiritual person, as some have told me? What does that mean? If someone’s spiritual does that mean that they’re a Christian too? Not necessarily because someone who claims to be spiritual could mean almost any kind of meaningful activity. It might be meaningful to them but what does it mean to God? Some spirituality simply refers to a process of re-formation of the personality but there are a hundred different definitions and as many definitions of spirituality as there are people. Technically, spirituality has no definitive meaning. It is subjective to the person’s belief but is there any objective truth to spirituality since surveys of the definition of the term, as used in scholarly research, show a very broad range of definitions. There is very limited similitude to people’s definition of spirituality so your guess is as good as mine as to what spirituality is.

Religion can be just as ambiguous as spirituality because there are many so-called “religions” in the world but not all of them can be right, can they? There are elements of religion in Hinduism, Islam, Judaism, Buddhism, Paganism, and a plethora of other beliefs but religion is not what God is seeking. God seeks a relationship with us, so for the Christian, it’s not about religion but about a relationship and that with Jesus Christ Who reconciles us to God by His atonement on the cross. Religion is one thing but a person who has repented and trusted in Christ has a relationship with God through Jesus Christ. 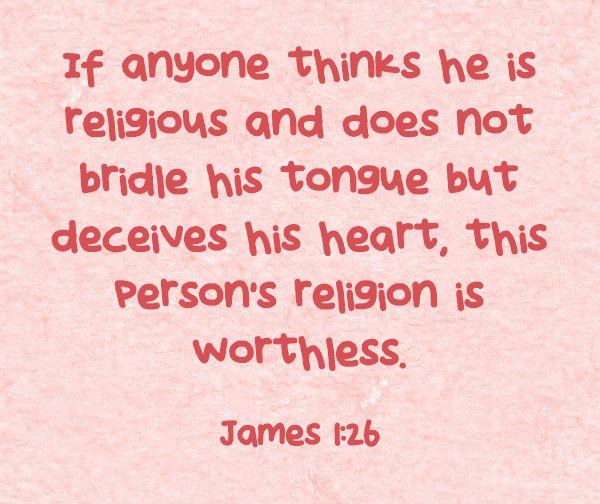 Human opinion or belief is very subjective but only the truth of God, found in His Word and in the Person of Christ, is objective. Subjective belief is subject to error but objective truth doesn’t change with the times; it is always true regardless of what mankind does or thinks. No one can be saved simply by saying they’re spiritual. A person is saved only by professing faith in Christ after repentance and faith in Him. I think spirituality is too vague to define but Christianity is defined precisely as the acknowledgement of a person’s sinful state before God, confession of their sinfulness, humbling themselves before God, repenting of their sins (turning away from and forsaking their sins), and then placing their trust in Christ (Rom 10:9-13). For those who trust in Christ alone (Acts 16:30-31) they receive eternal life (John 3:16) but for those who claim to be spiritual, who knows what that means. It is useless to God and it means nothing to Him because without Jesus Christ, no one even has access to the Father in heaven (John 6:44).

What Religion is Not

For many people, religion can simply mean a belief in God or gods to be worshipped, usually expressed in conduct and rituals and that looks vastly different when you compare it to other religions of the world. One thing that both religion and spirituality have in common is that they can both be wrong in many ways. For example, some religions teach that Jesus is just one of many ways or that He was a prophet or a good teacher but He is so much more than that. That there is more than one path to God is contrary to biblical doctrine (Acts 4:12) as Jesus said “I am the way, and the truth, and the life. No one comes to the Father except through me” (John 14:6). He is not “a way” or “a truth” but” the truth,” meaning that there is no other way or truth but that which Jesus proclaims is that He is the only One Who can grant a person eternal life through the forgiveness of sins (2nd Cor 5:21; 1st John 1:9). James writes that “Religion that is pure and undefiled before God, the Father, is this: to visit orphans and widows in their affliction, and to keep oneself unstained from the world” (James 1:27) All other attempts to claim spirituality or a person being religious must be held up against the true definition of religion which James writes as James writes that “If anyone thinks he is religious and does not bridle his tongue but deceives his heart, this person’s religion is worthless” (James 1:26).

If you claim to be spiritual but don’t claim to have put your trust in Christ, then your spirituality will be useless on the day of your death, when your judgment comes (Heb 9:27). It is an either/or proposition, just as Jesus said, “Whoever believes in the Son has eternal life; whoever does not obey the Son shall not see life, but the wrath of God remains on him” (John 3:36). Are there many paths to God? Will spirituality help you on the day of Jesus’ visitation to judge the world in righteousness? No because many, not a few, will claim to know Him on that day but He will say to them, “Depart from Me for I never knew you” (Matt 7:23). I will grant that there are two paths to God; one leads to eternal life but the other leads to eternal condemnation (Rev 20:12-15; 21:8). The truth is that Jesus is “the resurrection and the life. The one who believes in me will live, even though they die” (John 11:25).

December 28, 2015
What Does The Bible Teach About Euthanasia?
Next Post