Why Is The Tribe Of Dan Missing From The Book Of Revelation?

Why Is The Tribe Of Dan Missing From The Book Of Revelation? February 20, 2017 Jack Wellman

Why did the Tribe of Dan go missing in the Book of Revelation when all the other tribes are mentioned?

The Tribes in Revelation

The Tribe of Dan

The tribe of Dan is found in the Book of Genesis, where Jacob prophesied that “Dan shall judge his people as one of the tribes of Israel” (Gen 49:16). This was Jacob’s last blessing of his 12 sons before he died, but these are more than blessings; they also contain prophecies for each son (tribe) of Israel, like out of Dan come the judges (i.e. the Book of Judges). There was even a “city Dan, after the name of Dan their ancestor, who was born to Israel; but the name of the city was Laish at the first” (Judges 18:29). The tribe of Dan and their descendants were called Danites, when for example, “600 men of the Danites, armed with their weapons of war, stood by the entrance of the gate” (Judges 18:16). Clearly, Dan was one of the twelve tribes of Israel, being one of the sons of Jacob, whose name was later changed to Israel. Dan had the same promises of blessings and cursing’s from obedience or disobedience that the other tribes had, so what happened? Why did the tribe of Dan disappear from the pages of Scripture, and never even mentioned in the New Testament, including in the Book of Revelation? 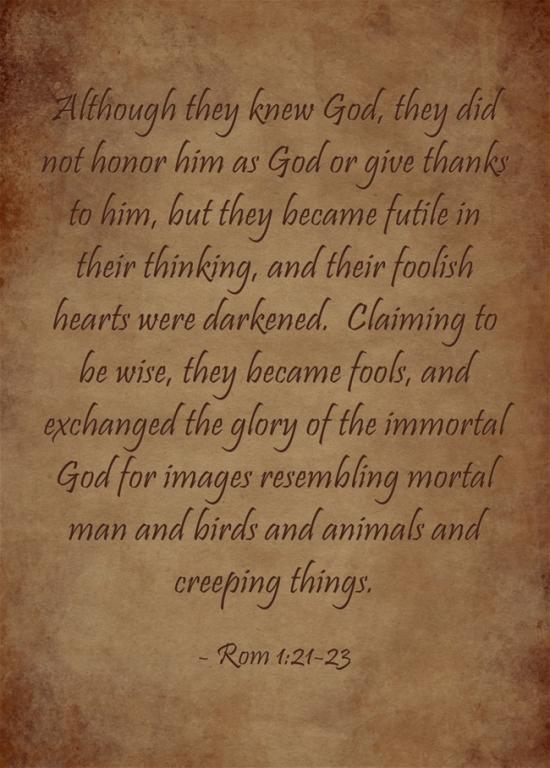 Why the Ban of Dan?

Why would Jacob bless and prophecy of Dan that “Dan shall be a serpent in the way, a viper by the path” (Gen 49:17), but right after that say, they will be judges of Israel (Gen 49:16)? Dan was not Rachel’s child, but a servant that Rachel forced into having Jacob bear a son, and so Rachel says, “God has judged me, and has also heard my voice and given me a son.” Therefore she called his name Dan” (Gen 30:6), so even his name is associated with judging. After Israel had settled into the Promised Land, the Danites felt they got slighted in their inheritance (Judges 18:1), which was not really true (Joshua 19:40, 48), and so they went seeking a city for their own, and founded it, but on the ruins of a city they destroyed (Judges 18:7-10). After they leveled Laish, “they rebuilt the city and lived in it. And they named the city Dan, after the name of Dan their ancestor who was born to Israel” (Judges 18:28b-29a). That was bad enough, but then, “the people of Dan set up the carved image for themselves, and Jonathan the son of Gershom, son of Moses, and his sons were priests to the tribe of the Danites until the day of the captivity of the land. So they set up Micah’s carved image that he made, as long as the house of God was at Shiloh” (Judges 18:30-31). Since the nation failed to repent, and there is no biblical record of what happened to the descendants of the Tribe of Dan. It may be because God had separated them from His chosen people, so that may be why they’re missing from the list of the twelve tribes of Israel (chapter 7).

When Israel split into two separate kingdoms, with the Southern Kingdom now called Judah (with Judah, Benjamin, and the Levites), and the Northern Kingdom was called Israel (the other ten tribes), the Nouthern Kingdom began to fall into idolatrous practices, which would be the beginning of the end for them. Jeroboam was so worried about his residents going back to Jerusalem to worship in the temple he made his own worship places so that they could worship in the Northern Kingdom. Jeroboam thought, “If this people go up to offer sacrifices in the temple of the Lord at Jerusalem, then the heart of this people will turn again to their lord, to Rehoboam king of Judah, and they will kill me and return to Rehoboam king of Judah.” So the king took counsel and made two calves of gold. And he said to the people, “You have gone up to Jerusalem long enough. Behold your gods, O Israel, who brought you up out of the land of Egypt” (1st Kings 12:27-28). They even offered sacrifices…but it was to no god at all. It may be for this reason that Dan is excluded in the Kingdom of God, or the New Jerusalem. Joseph, the youngest son of Jacob (or Israel) had a son, his eldest, named Manasseh, and so Joseph and Manasseh are listed with the tribes of Israel, but at the exclusion of Ephraim and Dan. Ephraim had a history similar to the tribe of Dan, so they might be missing for the same reason. Their tribe may have even gone out of existence by now; perhaps both have. Some speculate that the Danish in Europe are the descendants of Dan and Ephraim’s descendants are the English-speaking people, but this is highly speculative and there is no conclusive evidence to prove it.

If you reject the only name given to us by which we can be saved (Acts 4:12), then you too will be absent from the kingdom or the New Jerusalem (Rev 21:1-2) just like the tribe of Dan and Ephraim. It doesn’t matter to God if you were a child of Abraham or not; God is no respecter of persons (Acts 10:34; Rom 2:11), however He does acknowledge those who acknowledge His Son as Lord and Savior. The point is you and I have no access to the Father except through Jesus Christ (John 6::44). Any of us can fall into idolatry, but idols aren’t necessarily carved images. They can be anything that is exalted and valued above God. That person will be missing like the tribe of Dan, and for the same reason. They have not worshiped the One, True God, and is says of them, “although they knew God, they did not honor him as God or give thanks to him, but they became futile in their thinking, and their foolish hearts were darkened. Claiming to be wise, they became fools, and exchanged the glory of the immortal God for images resembling mortal man and birds and animals and creeping things” (Rom 1:21-23). Sounds very much like the tribe of Dan when they worshiped the golden calves, so everyone who refuses to acknowledge God and the Son of God, Jesus Christ, will be like Dan and Ephraim, and have no portion form the Lord (Matt 7:23). All they have is the abiding wrath of God (John 3:36b) and that’s a terrible state to die in.

February 17, 2017
What Does It Mean To “Abstain From The Appearance Of Evil?”
Next Post

February 22, 2017 What The Bible Says About Prayer Cloths And Anointing Oil?
Recent Comments
39 Comments | Leave a Comment
Browse Our Archives
get the latest from
Christian Crier
Sign up for our newsletter
POPULAR AT PATHEOS Evangelical
1