Ask anyone about health insurance and you’re sure to find a complaint, but some complaints are a matter of life or death.

What a question! Is the health insurance industry killing Americans? Why ask such a thing? Let me explainMaybe you’ve noticed, as I have, that much of the advertising today on the local stations is either for lawyers, pharmaceutical companies, or health insurance. Lawyers advertise to sue for damages from certain drugs that have caused unexpected side effects, pharmaceutical companies are flooding the airwaves with ads, and health insurance companies are advertising like never before. Why? What’s going on? Are these three…health insurance, pharmaceutical companies, and lawyers, now the big three in the U.S.? More specifically, are health insurance companies bullying their patients into making decisions they would rather not make or forcing them to decide whether they can go to the doctor, pay the co-pay for their prescriptions or doctor visits, or as in many cases, choose between the lesser of the evils. One friend of mine had to forego her prescriptions for a month in order to pay for her doctor’s visit. Another person couldn’t afford the co-pay for his doctor’s visit and got deathly sick. Story after story of nightmare situations where people are forced to decide; go to the doctor or not….refill their prescription or not…and forego a trip to the Emergency Room or not. And these are not isolated incidences. You probably know of someone in a similar situation and it might even be you. These tough decisions are made every day across the nation, and they are sometimes killing us…not figuratively, but quite literally.

Most of the world does not have health care like the U.S. and other industrialized nations, but that doesn’t mean that good coverage is affordable. For millions, health insurance has taken a huge bite out of their budget, leaving precious little for other health related issues. To begin with, annual premiums reached $18,764 for the year 2017, and even though Obama Care may have helped many of the poorest to finally be able to afford health insurance, what has it done to those who are in the lower to middle class? While some pay nothing and can now have health care coverage with small or little co-pays or deductibles, a growing number of employees have seen their health insurance rates skyrocket to where they have to make hard choices; either increase the co-pay and deductibles so they can afford the premiums, or lower the coverage, but that’s like playing Russian roulette with your life because any major health catastrophe, like a disease or injury, can end up bankrupting families. Millions live with the fact that they’re one hospital visit away from financial catastrophe. Why, during the last decade, have workers’ monthly contributions to employer-provided health insurance increased by 93 percent? Individual and family’s soaring share of premiums are easily outstripping their income growth. While income rose 11 percent, premiums rose 60 percent in the same time period (from 2003 to 2013). [1]

I remember hearing my wife say, “Life is full of choices,” and she is so right, but what happens when someone on a fixed income has to choose between medicine and food? With a recent analysis from filings from the 40 Healthcare.gov states, it “shows exchange premiums for the most widespread type of exchange plan (silver level) will be 34 percent higher, on average, compared to last year’s 25 percent. Premiums for family coverage increased 73 percent while the median family income rose only 16 percent, and the cost of deductibles rose each year by 7.5 percent, compared to more than 10 percent each year from 2003 to 2010. Tragically, it appears that the next increase will be closer to 10 percent in this decade, so part of the trend of rising health insurance rates are the ballooning co-pays and soaring deductibles. Just this year, someone in our small town had to make a couple of visits to the doctor for the flu, but when she fell ill again with what she thought was the flu, this single mom had no money to pay her co-pay, so she just stayed home and tried to ride it out. Perhaps as a result of that, she ended up dying. While health insurance premiums have risen sharply, so have deductibles, and they’ve risen so high that many have been forced to drop them altogether so they can at least have some health coverage. In 2013, 81 percent of workers had deductibles, compared to 52 percent in 2003, so workers are now paying more but getting less protective benefits. [2] Even though Obamacare may have had a positive effect on the poor, employees are still paying much more for health insurance, and their costs are soaring far greater than their cost of living increases or increases in pay. 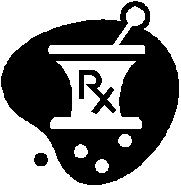 According to a 2012 article published by PBS News Hour, each person in the United States spends $8,233 per person for health care, while Norway, the Netherlands and Switzerland are next in line, spending at least $3,000 per individual. That amount is nearly 18 percent of their annual gross income. In a 2013 article published by the Wall Street Journal, health insurance premiums have increased by over 100 percent over the past decade, and there are no signs of this slowing down! In fact, there is every reason to believe that premiums will rise more sharply in the coming years…and leaving families or individuals with hard choices to make. Maybe that’s why the number of health care sharing ministries such as Medi-Share has grown rapidly over the last few years. This is mainly due to higher insurance premiums and the IRS penalty for not having health insurance. Families can’t afford insurance, but neither can they afford to get dinged by the IRS for not having it. Problems with the health care sharing ministries are that you must have a reason to go to the doctor, so this eliminates annual checkups for most. Even so, many are forced into a choice; join a health care sharing ministry, drop the deductibles, increase the co-pays for visits, or pay an IRS penalty for not having insurance.

After a friend of mine had an appendectomy, he felt like the hospital was trying to push him out the door as soon as possible, but that’s not always their choice. More often than not, health care insurers are forcing doctors, surgery centers, and hospitals to get the patient out the door quickly…and in some cases, too quickly. So the question is, who is really in charge? Is it your doctor or the hospital? No. More than likely, it’s the health insurance company because they want to keep costs as low as possible and any additional days in the hospital are cost-prohibitive, but in the long run, is pushing people out the door any better? If so, better for whom? What if they’re released too soon and complications arise, and eventually, the patient has to return to the hospital. In the long run, did the insurer really save the company money? They certainly didn’t do their clients any favors.

It’s almost as if the health care insurance industry is trying its hardest to eliminate the sickest and keep the healthiest, so it’s no wonder that U.S. citizens pay more than any other citizens of the world for health insurance, and health insurance rates are growing almost 3 times as quickly as the cost of living or pay increases we receive; that according to the Organization for Economic Cooperation and Development. And there is no end in sight. How many will die this year because they are being forced into making tough decisions? Congress cannot understand this problem because they don’t have to worry about health care…or anything else for that matter. What will we do? Will consumers be forced into not buying or refilling their prescriptions and eliminate some visits to the doctor’s office? Undoubtedly, people are going to have to make some very hard choices again this year… and decisions which are a matter of life or death. For many, they are running out of choices; either go to the doctor or ER or not, either buy prescriptions or not…or, do nothing at all. It is not their choice anymore. Their financial standing is forcing them to pick their poison. They are not only running out of good health care insurance…they are running out of the choice to choose good care. For a select few, that choice has been fatal. Someday, all of those hard choices will be over (Rev 21:4).

February 28, 2018 Worshipping God Or Worshipping The Gifts?
Recent Comments
12 Comments | Leave a Comment
Browse Our Archives
get the latest from
Evangelical
Sign up for our newsletter
POPULAR AT PATHEOS Evangelical
1 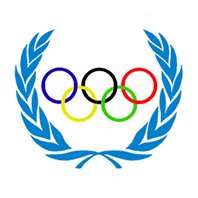 Evangelical
North And South Korea Unite - For A...
Christian Crier 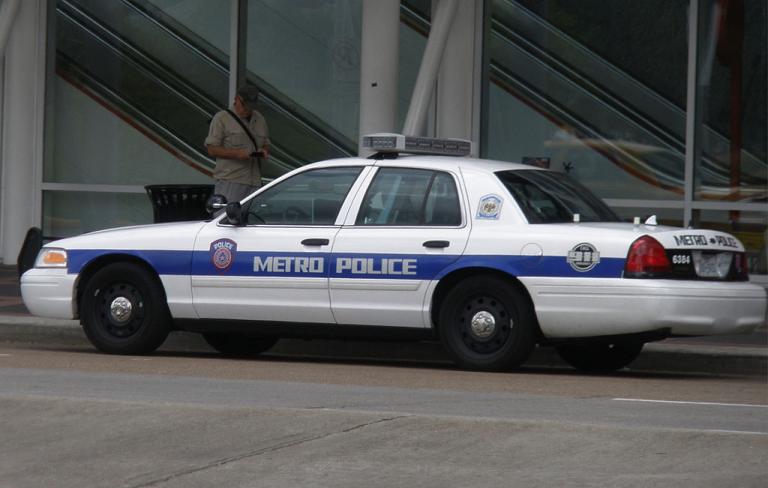 Evangelical
Are Mass Shootings Predicted in the Bible As...
Christian Crier
TRENDING AT PATHEOS Evangelical