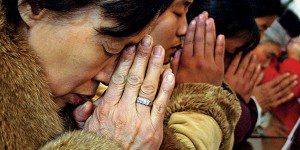 The University of Chicago recently performed an exhaustive survey of the beliefs of people in thirty different countries around the world. There were a few surprises in it, and I also struggled a bit with the entire structure of the survey.

As for surprises, many might not expect to find the United States at #5 on the list of the most faithful, with more than sixty percent of those surveyed claiming they know God exists and have no doubts about it. Nations ahead of the U.S. in faithfulness were the Philippines, Chile, Israel and Poland.

Lowest on the list were Denmark, Czech Republic, Sweden, Germany and Japan. 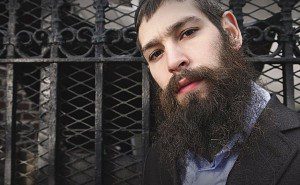 Though I knew there was a large (and growing) disparity between those claiming some faith in the United States and those attending a church, I fully expected that the number of die-hard faithful would be much lower. After all, a previous study some years ago by the Baylor Institute for the Studies of Religion found a direct correlation between church attendance and one’s confidence in the existence of God. It would be interesting to revisit that question, given these new results, to see if that trend is still happening, or if there’s a resurgence in American faith in God, regardless of the still-declining church numbers.

I was concerned, however about the wording of the survey itself. Here’s how they presented the question to people: 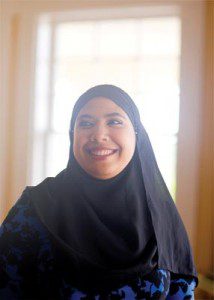 Please indicate which statement comes closest to expressing what you believe about God:

Is it just me, or does option #3 not seem to fit in the continuum established by the other choices? In general each points to a degree of frequency or intensity of conviction, while the third option only asks about “what” we think about God. They also label each result on what seems to be a sort of quantitative scale, with “1s” and “2s” being atheists and agnostics, respectively. I get those, as they seem consistent with my understanding of those terms, in general.

The term used to described those selecting #3, however, seems way off base. Any who select this option (regardless of how fervently they believe in 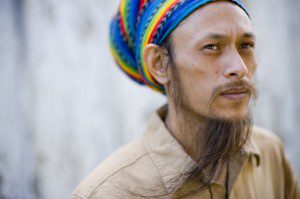 the existence of that Higher Power) as labeled as Deists. And inasmuch as this list is organized quantitatively, apparently deists only have slightly “more” faith than agnostics.

For one, this doesn’t conform with my understanding of deism at all. At the heart of deism, as I see it, is a belief that in looking at creation, there seems to be evidence in some intelligence at the heart of creation. It forgoes most supernatural understandings of God, and doesn’t necessarily see religion as essential to one’s understanding of the Divine.

So yes, while deism generally would be seen as less religiously inclined, to say they are also inherently less faithful seems an inappropriate value judgment. Further, to suggest that deism is principally defined by not understanding God to have human, personal characteristics seems to completely miss the mark. 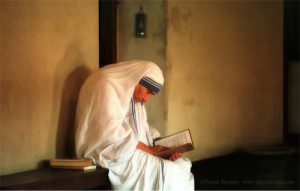 Responses 4 through 8 make more sense in the context of the question and the result being sought, but I also wonder how we can tease out the social pressure people experience in being asked such questions and the effect that has on their answers. Were people asked face-to-face by other people? was it over the phone? Was it anonymous at a computer terminal? Or did they have to enter personal information that would make them identifiable? All of these could influence the outcomes, perhaps well beyond any limits of statistical insignificance.

I understand the desire of researchers to examine this question, but I’m not entirely sure this survey tells us what we think it tells us. It may say more about what we want people to believe about us than about what we truly believe. And how many of us can say we fit snugly into one of these six categories all of the time, with no wavering into other territory based on anything from the seasons to other major life events? 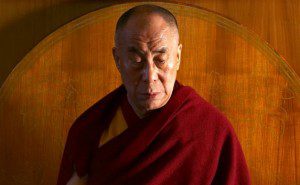 And at the risk of sounding like a broken record, that third option has to go, or at least undergo a major overhaul.

Still, it is interesting to see how people respond to this limited set of options about their faith. I could go on in nerdy detail about the need for more qualitative measures of such category-defying phenomena as human faith, particularly in an increasingly postmodern global culture, but the study does tell us something.

What exactly it tells us, I suppose, is still up for debate.

May 2, 2012 Lost and Found Life (Day One)
Recent Comments
2 Comments | Leave a Comment
Browse Our Archives
Follow Us!