When love with limits isn’t love at all: thoughts on exclusion in a time for inclusion

Patheos Explore the world's faith through different perspectives on religion and spirituality! Patheos has the views of the prevalent religions and spiritualities of the world.
While I’m hard working on following Jesus – My Jesus Project – I’ve invited my friend Adam Phillips to share his most recent Sojourners article. Adam is a new church planter for an Evangelical Covenant church in Portland. However, when they were questioned by their denomination about being welcoming of LGBTQ people, it was suggested that Adam may no longer be “Covenant compatible.” Adam has demonstrated God’s grace through this ordeal… better than I would probably handle it…so yeah…. back to My Jesus Project.  Enjoy. 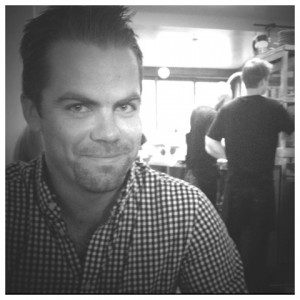 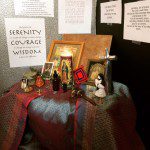 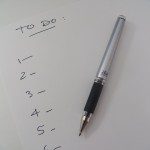 February 6, 2015 Jesus Wouldn't Do Lists (But I do)
Recent Comments
16 Comments | Leave a Comment
"cool."
Brandon Roberts Christian Panders, Fundies for Sanders, Bible ..."
"I believe taking calculated risk are super important. having the faith that it will work ..."
Sean Lewis 25 Christian Blogs You Should Be ..."
"Indeed it is a nice blog , here we represent Award9ja.com"
herald nigeria 25 Christian Blogs You Should Be ..."
"good article."
Brandon Roberts Religious Haters, Stunned Red-Staters and Pop ..."
Browse Our Archives
Follow Us!