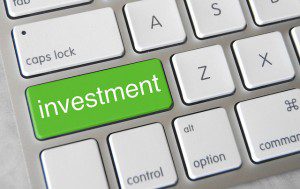 Our national defense budget is $610 BILLION per year. In 2010-2011, at the height of our conflicts in the middle east, our defense spending was more than that of China, Russia, the UK, France, Japan, and the eight next highest-spending countries combined. Our annual defense budget triples that of China.

So since we’re only seventeen short months away from the next presidential election and candidates already are in full platform-pimping mode, I wanted to put forward my own proposal for reallocation of our defense budget.

Only half of it actually. I know this will deem drastic to some, but it will still be more than twice China’s defense allocation and five times that of Russia. Plus, in my proposal, the intent is to help relieve many of the factors that often lead to the need for such defense systems in the first place. It may not be as sexy to advocate for proactive funding to reduce international threats (while also saving money and millions of lives in the process) as it is to build a new bomb or cadre of unmanned killing machines, but it’s worth a shot.

So we’re going to say that, with half of the defense budget freed up, we have about $305 billion to work with. Here are my priorities, in order:

There are scads of other need we could use money to address (like Medicare, Social Security, VA benefits, the deficit, etc), but from a long-term economic and strategic perspective, these are smart investments, across the board. And they sure as hell save and strengthen more lives than a daisy cutter bomb or computer-powered drone aircraft. 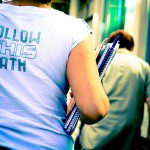