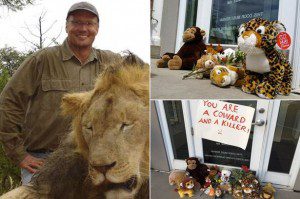 An unarmed black person is shot in the United states by an armed officer on average every 28 hours. It happens so often we can’t even keep up with the growing list of names. More often, we recall the victims by where they were killed rather than who was killed. The viral videos of grave injustice emerge and we’re shocked, outraged. Sometimes we speak out. But then it fades in many of our memories. We get busy. The issue becomes more abstracted, more than a personal face or name. And we sigh. What more to do?

And then a lion is heinously poached by a dentist in a supposed act of sport. The photo is posted on line, sparking a firestorm of negative attention. Within days, the dentist is forced to close his personal practice. He is shamed, held up as an example of brazen, senseless cruelty. And some commentators suppose that the incident took particular hold because the lion had a name: Cecil. He was a particular living thing. And he lost his life for what most would argue was no reason. 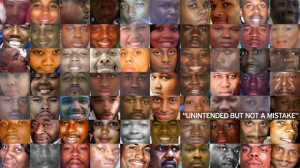 permission and her Facebook account has since been deactivated) made a painfully bitterbut poignant joke that drove the matter of possibly distorted priorities home. Following is a paraphrase of what she wrote.

“Now I know how to really make a difference in the ‘Black Lives Matter’ movement. What we (black people) all need is to wear lion costumes.”

There’s nothing wrong with feeling grief and anger about the death of an innocent animal. And there’s nothing wrong with acting on that to call for greater justice in our society. It’s incumbent on all of us to advocate for and end of the killing of innocents. But maybe it’s worth at least a moment of reflection when we express more outrage about, and give more attention to, the death of an animal when our black sisters and brothers are slaughtered quite literally on a daily basis. 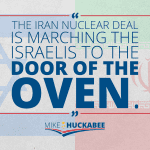 July 27, 2015
Huckabee: Obama is Marching Israelis to the Door of the Oven
Next Post 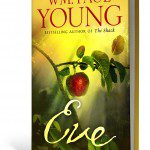